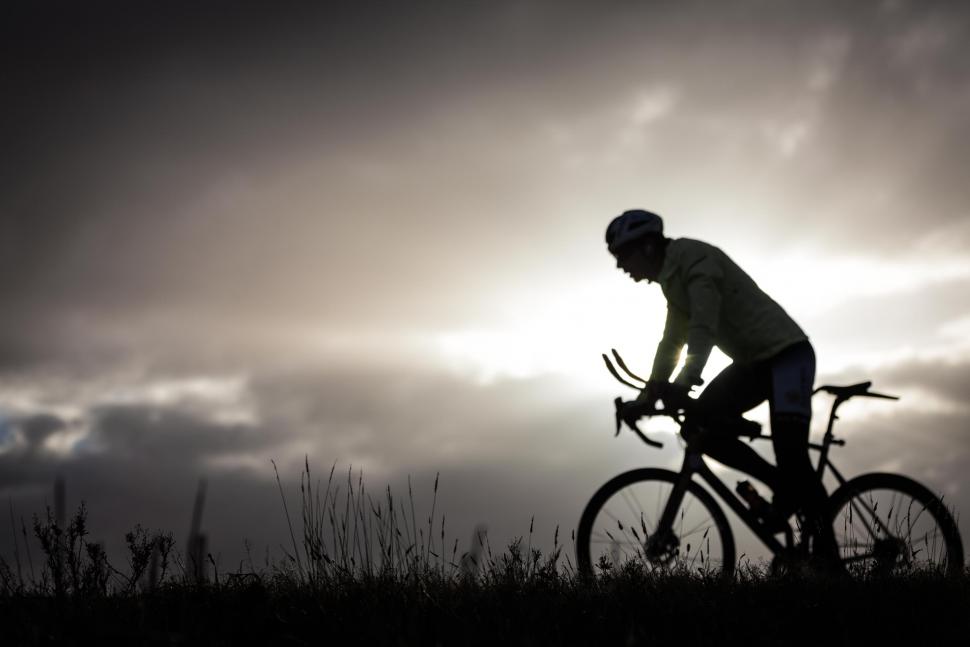 The 34-year-old Scotsman, currently in Melbourne, Australia, is roughly on track to circumnavigate the globe by bike in 80 days
by Laura Laker

The motorhome following Mark Beaumont on his Artemis World Cycle challenge in which he is attempting to ride around the world in 80 days was hit from behind by a car driver near Melbourne, Australia today. The Scottish adventurer has confirmed none of his support crew nor the occupants of the car was seriously injured, but acknowledged that the incident could have been “a lot, lot worse.”

Beaumont was riding along the hard shoulder of the highway when the camper van with his support crew was rear-ended by a car driven by a woman whose one-year-old child was a passenger in the vehicle.

Fortunately, no-one in either vehicle suffered anything worse than bumps and bruises, and Beaumont’s team have hired a replacement vehicle for the remainder of the leg.

In a video posted to Facebook, Beaumont said: “It’s been one of the most difficult days on the whole trip.”

“It really makes me pause and think, because it’s getting busier as we approach Melbourne.

“It was a quiet section of highway, the visibility was fantastic, we had our hazards on.

“The police had passed us just a few minutes earlier and were happy with what we were doing, we were fine.

“If I’d been in the road rather than the hard shoulder, you know … game over.”

Beaumont, who said the episode probably cost him about 50 miles of the day’s target, added: “Very serious, but it could have been a lot, lot worse, and the team did brilliantly.”

As we reported earlier today, Beaumont is now halfway around the world in his bid to circumnavigate the globe by bicycle in 80 days and roughly on track to break the World Record by 40 days.

He has cycled 16 hours per day for the past 38 days. His was one of the early attempts for fastest circumnavigation of the globe by bike ten years ago – only this time he is riding with a full support team, including physiotherapists, and his mum, Una, running “base camp” back in the UK.

Beaumont, 34, left on July 2, and has cycled 9,000 miles in 38 days – halfway towards his planned 18,000 mile total. He points out, though, extrapolating those numbers won’t necessarily predict his overall time, because of the number of flights in the second part of the attempt.

Cycling round the world in 80 days: the race begins

Beaumont’s route is broken down into four segments, the first from Paris to Beijing, the second from Perth, Australia, to Auckland, New Zealand; the third stage will see him cycle from Anchorage, Alaska, to Halifax, Nova Scotia, and the final, shortest stage, will run from Lisbon to Paris.

Yesterday in one of his video blogs along the route, Beaumont thanked people for their support online and on the road.

“Whilst I can’t see it all, because I’m busy pedalling, I’m certainly aware of the support online – massive amount of people following the journey, which is brilliant. In particular this evening, coming through these towns in Victoria, in the South of Australia, loads of people coming out, loads of well-wishers, and I don’t know how the word is getting out, but it’s incredible.”

The challenge has been three years in the planning, but is a lifelong dream of Beaumont’s. He calculated if he can ride 240 miles a day, he would need 70 days’ riding to complete the challenge, with the rest taken up with flights and travel.

To test this theory, and himself, he cycled 3,500 miles around the coast of Britain in April 2017 on a training ride.

“It’s just about ultra-endurance, it’s about, physically and mentally, can you do this?” he said.

Beaumont hopes to take 40 days off the current record, held by New Zealander, and former Speed Skater, Andrew Nicholson, which stands at 123 days and 43 minutes, and set on an unsupported ride.

Beaumont himself held the record, in 2008, at 194 days and 17 hours, though he made the attempt under different conditions than today.

“In the past it was wild man style [riding], I was foraging for my next meal, I was trying to find a safe place to sleep, whereas this time it’s purely about performance,” he says.

“It’s a huge leap in performance.” 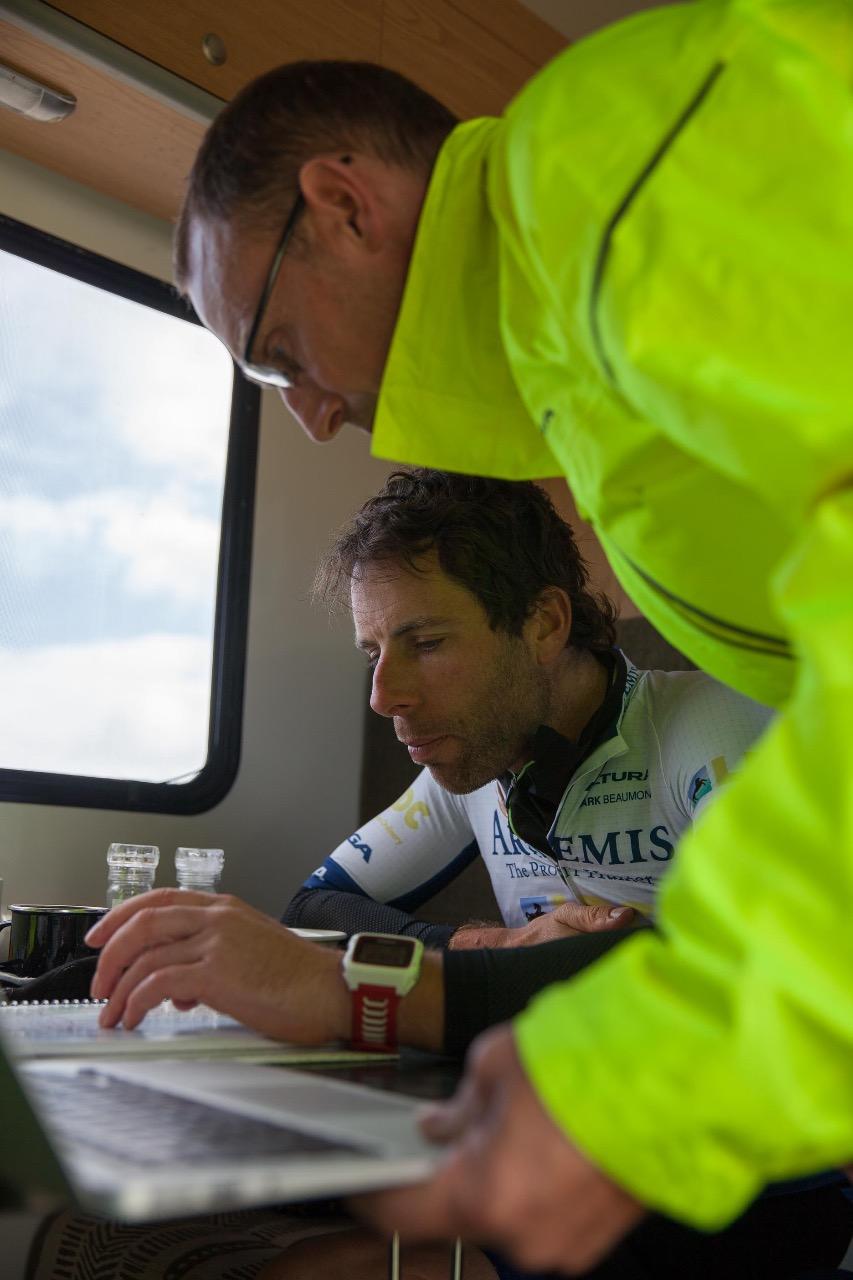 Beaumont wants people to see what he has achieved, and ask themselves, what’s my 80 days?

“I’ve been building to this since I was a 12-year-old boy cycling in Scotland, it’s my biggest dream.”

With less than five hours’ sleep last night, the Scotsman heads into Melbourne to meet a journalist and a man called Damian he encountered ten years ago, on his last World Record attempt, who will join him on the road for a few miles. Beaumont intended to appear on Sky Sunrise this morning, but the appearance had to be rescheduled due to technical difficulties.

The around the world cycling record was also held, in 2012, by the late ultra-endurance cyclist Mike Hall, who completed the circumnavigation in 91 days, 18 hours. Guinness World Records changed the rules after his attempt, to include travel time.