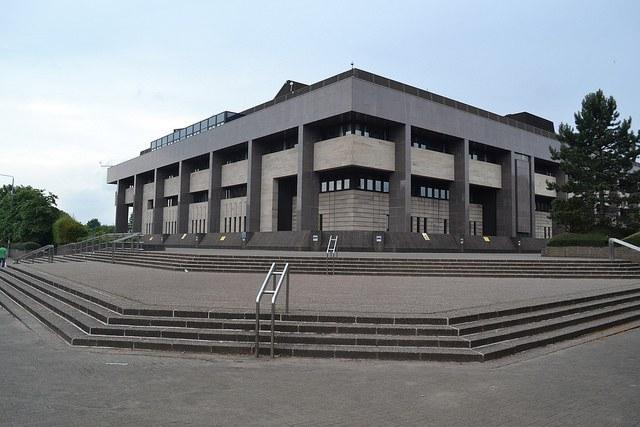 Ade Azeez, 23, will face court in Glasgow
by Sarah Barth

A professional footballer is set to stand trial for a hit and run incident in which a cyclist was injured.

He is alleged to have hit cyclist Robert McKelvie.

He did not appear at Glasgow Sheriff Court this week when his case was called, but papers lodged there allege that he “failed to react to Robert McKelvie, a cyclist on the road and did strike his bicycle with your motor vehicle, causing the wing mirror to fall off”, according to the Scottish Sun.

The allegation continues that he did “continue to drive at speed and fail to stop to check on the welfare of Mr McKelvie”.

Azeez, originally from Orpington, Greater London, played for Thistle from June 2016 until this summer.

He made 46 appearances for the Scottish Premiership club and scored three goals.