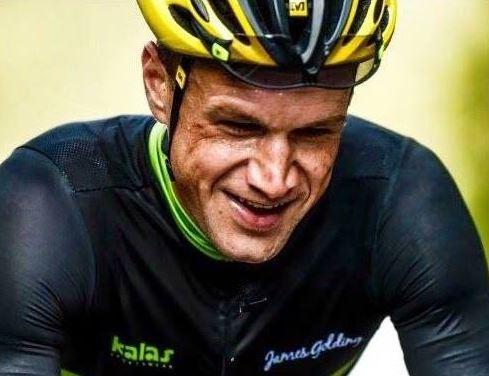 James Golding from Rugby rode 2,842.2 kilometres in a week for new Guinness World Record
by Simon_MacMichael

A Warwickshire man who set himself a series of cycling challenges after twice beating cancer has broken the Guinness World Record for the greatest distance cycled in seven days.

James Golding, aged 36 and from Rugby, had to contend with the hottest June day in more than four decades as well as strong winds on his way to eclipsing the existing record of 2,830 km (1,760 miles) held by Yorkshire’s Richard Nutt.

He managed that late on Sunday night, completing a distance of 2,842.4 km (1,766.2 miles) at the end of a week in which he had been required to take a five hours’ rest in every 24 hours to comply with Guinness World Records rules.

The ride, which was logged on Strava, will now be verified by Guinness World Records. 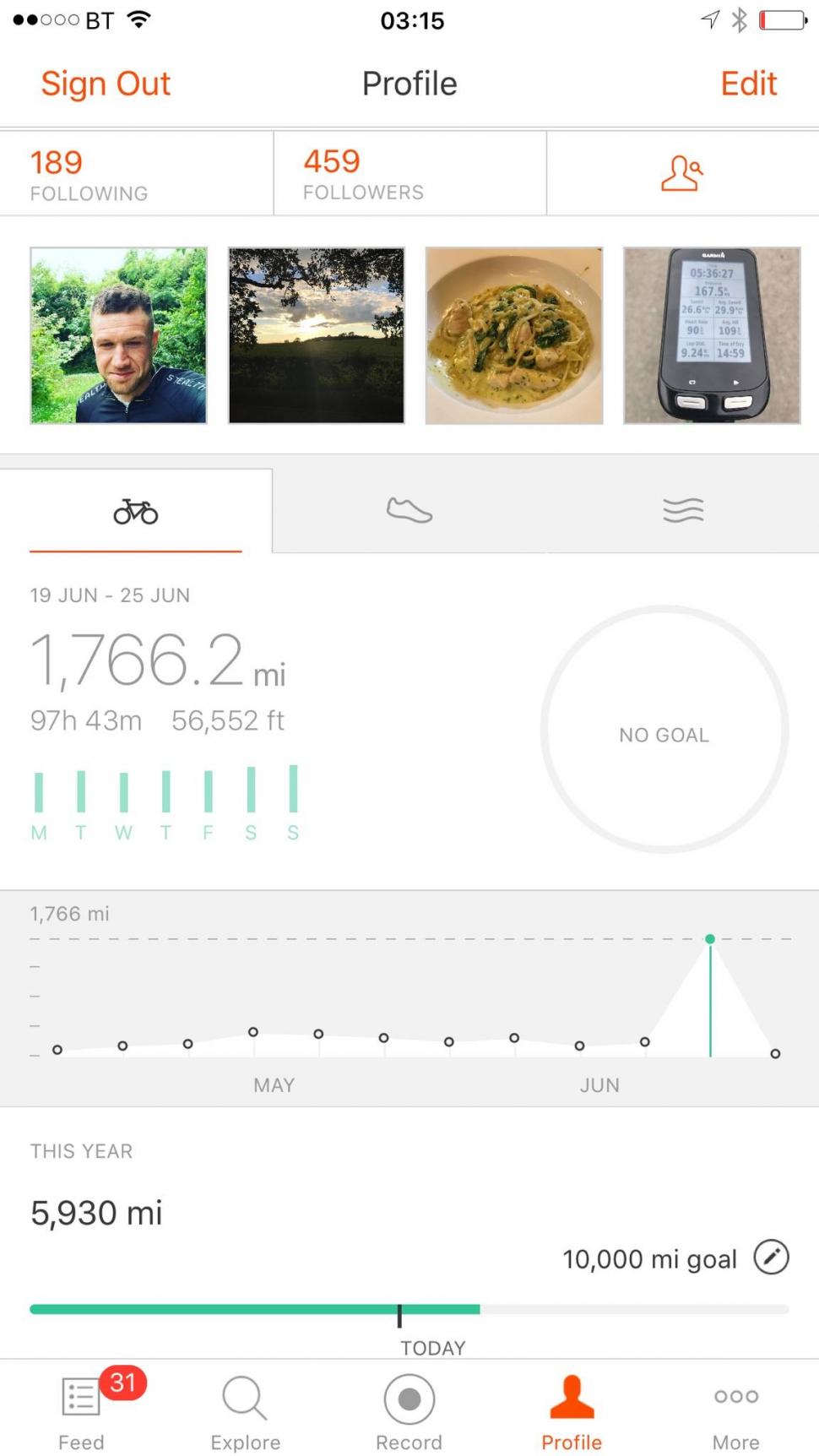 Golding said: “I’m delighted to break the record. There were some tough moments, particularly mid-week in the hot weather, but I just needed to stay focused on the goal and keep pushing.

“I couldn’t have done it without an amazing team of supporters, and thanks must go to Dean Downing, my coach, for trailing me in the support car all week and keeping me going.

“This record has been a long-held ambition for me, one that started as I recovered from cancer. If we believe in something, we are all capable of achieving amazing things.

“Through this record, and others that follow in the future, I’m hoping to demonstrate, particularly to children, that we can overcome any challenge in life by taking one step at a time.”

A professional motivational speaker, Golding has raised more than £3 million for cancer charities in the UK and has set himself a series of cycling challenges including competing in the 2019 Race Across America.

He was given just a 5 per cent chance of survival when he underwent emergency in 2009 after being diagnosed with cancer the previous year.

In 2010, he was back in hospital when he and a riding colleague were hit by a truck while on a fundraising bike ride across the United States.

The following year, he rode from Los Angeles to Miami in 24 days, but shortly after returning was diagnosed with cancer for a second time.

Eventually, he would receive the all clear in May 2012.