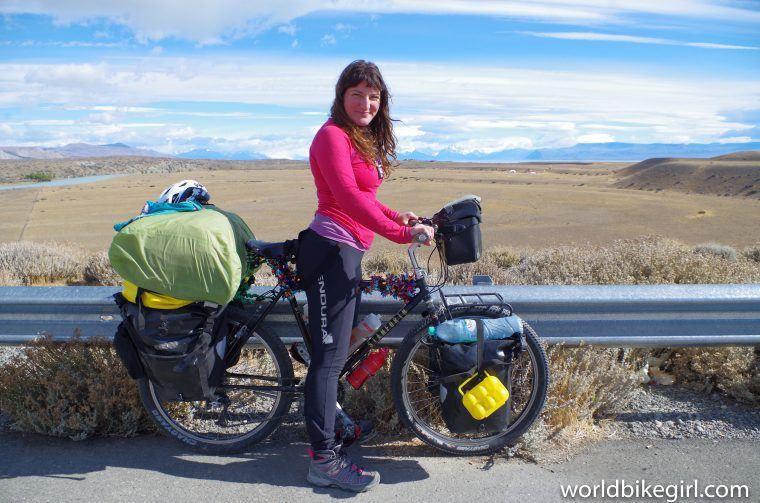 Scot cycling around world on her own is mugged in Brazil

A Scottish woman who is riding around the world on her own has been mugged in Brazil.

Ishbel Taromsari , who blogs as World Bike Girl, was unhurt in the incident but her camera equipment was stolen, reports the Glasgow Evening Times.

The 36-year-old, who comes from near Falkirk, posted a video to Facebook in which she related how she was left “full of nervous anxiety and tension” as a result of the mugging.

It took place in Anchieta, which lies around 200 miles northeast of Rio de Janeiro and is in the state of Espirito Santo, which has one of the highest crime rates in the country.

Taromsari, who is half-Iranian and represented the country as a track sprinter, has ridden through 16 countries on her round-the-world trip through locations including the Turkish-Syrian border.

According to the Evening Times, she almost died in December 2015 when she was caught in a freak snowstorm in Chile’s Torres del Paine National Park.

She has been travelling for two years and navigates without a map or compass, explaining: “If I start trying to read a map, I get lost. So I ask local people for directions.

“Sometimes I have to avoid people, not because I’m frightened, but they are so desperate to feed me and give me somewhere to rest, that I can’t get on with cycling.”

She had planned to ride 4,500km through Brazil, but said on Facebook that she would retrace her steps after the incident in Anchieta.

“I am going back to the last place I felt safe,” she said. “I’ll hang out there for a few days. Then I’ll go back to the reality of cycling Brazil.”