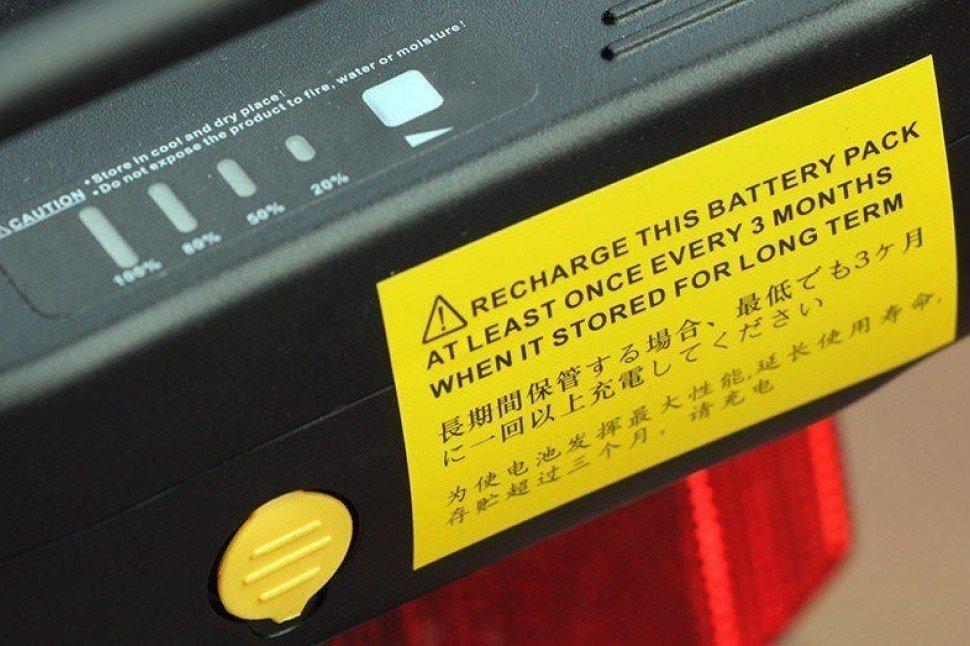 Aftermarket battery burst into flames and burned for half hour - plus, our tips on how to avoid e-bike battery pitfalls
by Simon_MacMichael

A cyclist in southwest London had a lucky escape when the battery powering a motor he’d had fixed to his mountain bike exploded and burst into flames.

A man who witnessed the incident from a nearby pub told the Sun that the battery continued to burn for half an hour, with several explosions sending debris into the air.

Video and pictures on the newspaper’s website suggest it was a Scott mountain bike fitted with an aftermarket rear-hub motor.

Hedge fund manager Peter Taylor, 57, was drinking with friends at the Royal Standard pub in Wandsworth on Friday evening when the dramatic episode unfolded.

He told the Sun: “There was smoke and flames coming from this pushbike under the rider. He hopped off, dumped the machine and sprinted to safety.

“We couldn’t believe how big the fire was.

"Flames were shooting into the air and there was popping and banging, like a fireworks display.

“Some of the exploded battery parts hit parked cars. Someone from The Alma pub down the road got a fire extinguisher but the blaze refused to go out. Eventually the fire brigade turned up.

"They even put ladders on rooftops to check for battery remnants.”

If you’re looking for an e-bike that won’t burst into flames, head over to our sister site ebiketips.co.uk where you’ll find everything you need to know about them.

Dave from ebiketips, said: “There are a lot of aftermarket e-bike kits readily available in the UK, some of which are legal for use on UK roads and some which are not: if it's over 250W, has a throttle instead of being pedal-assist, or doesn't have a speed sensor to cut the motor above 25km/h, it's not legal.

“Lithium-Ion e-bike batteries are generally made up of an array of smaller cells, usually 18650 cells of which you need around 40 for a standard e-bike battery. 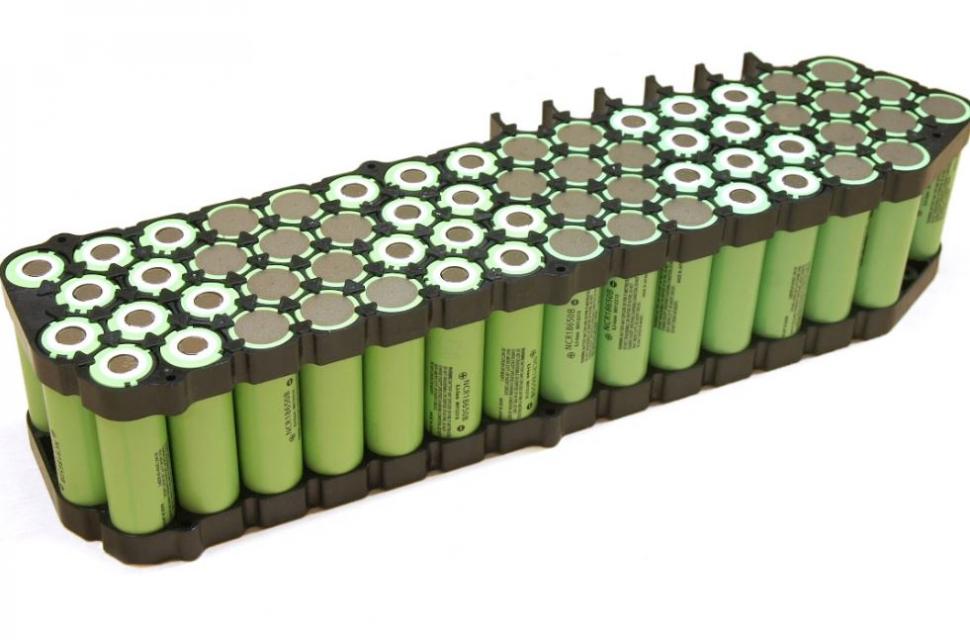 “They're well-known for being flammable if they short-circuit or if there's a weak point in the system where heat can build up, and it's not only budget manufacturers that have issues: look at Samsung's problems the the Galaxy Note last year.

“But the lower the price, the more you can expect corners to have been cut.

“Our advice would be to choose carefully, and not just to go for the cheapest system you can find.