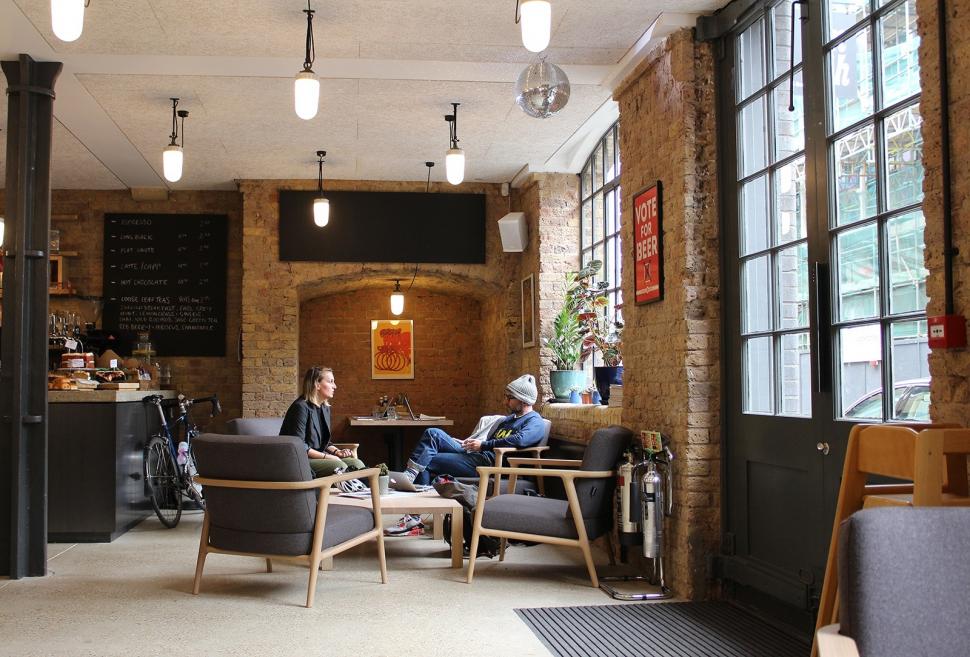 Commuter, pootler or racer: Why your bike is your identity

Your lifestyle is likely to reflect your cycling style, researcher finds
by Sarah Barth

If you’d be unusually upset if your bike was stolen, there may be a reason for that, according to new research.

A cyclist’s bike often becomes an important part of their identity, according to a student at the University of Alberta.

Cyclist Karly Coleman, writing her master’s thesis on how rider identities are linked with their bicycles, found that in the same way one might identify with being a Volkswagen driver or a BMW driver, a cyclist might have a strong feeling about being a commuter, or a racer.

She told the Edmonton Journal: “The Ferrari drivers are typically some kind of person and the Volkswagen owners who are another type of person, probably not the same, they wouldn’t necessarily hang out in the same bar.

She added: “I grew up in northern Saskatchewan where the dominant culture is more automobile-oriented.

In Edmonton, Canada, where she moved to study however, the hipster culture is heavily bike-orientated, and she became fascinated by the phenomenon.

When no one considers cycling to be a viable transportation option, you end up with cities that are very unfriendly to cyclists, said Coleman, but she said that paradigm is changing.

“Bicycling infrastructure in particular gets created because people talk about it,” she said.