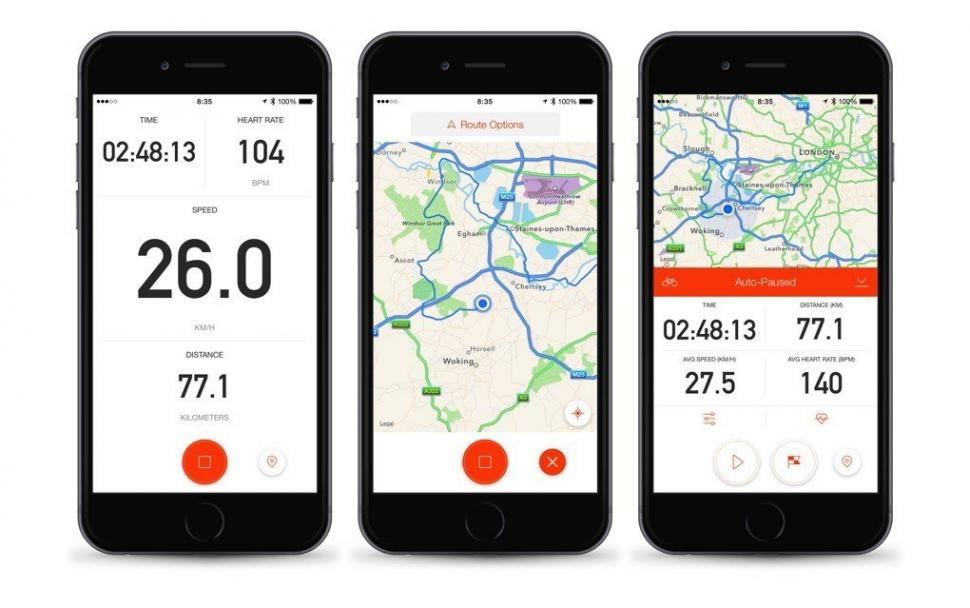 Strava has revealed that it passed a landmark last weekend as the 1 billionth activity was uploaded to the social network for athletes.

The Strava member who uploaded it was named Patrick from Berlin, who posted a 1,850 metre swim that took him 44 minutes and 25 seconds to complete.

Headed ‘Finally in the pool again’, he said: "I'm getting ready to race a cross triathlon this summer.

“I haven't been in the pool for almost a year, so it was time to start swimming again.

Nowadays, well over 1 million activities are uploaded to Strava every day on average – but on the day it launched, 18 August 2009, just 50 activities were logged.

Within a month, more than 8,000 activities were logged daily, rising to 100,000 within a year and the company’s spectacular growth has continued with 1 million new members signing up every 40 days.

The California-based company’s CEO, James Quarles, said: “We’re excited to celebrate this milestone in our community’s growth in recognition of the inspiration that these 1 billion activities have created for Strava athletes around the world.”

With members ranging from everyday cyclists and runners to world-class athletes - Greg van Avermaet's Rio Olympics gold-medal winning road race ride got more kudos than any other activity last year - the red line Strava uses to show routes has also inspired members to trace out artwork on the roads they use.

The company is also using the data uploaded by its members to help urban planners shape the cities of the future through its Strava Metro initiative, with customers including London, Glasgow, Sydney and Los Angeles.

Earlier this month, Strava hosted its second annual Global Bike to Work Day, with commuters in London logging more rides than those from any other city in the world.