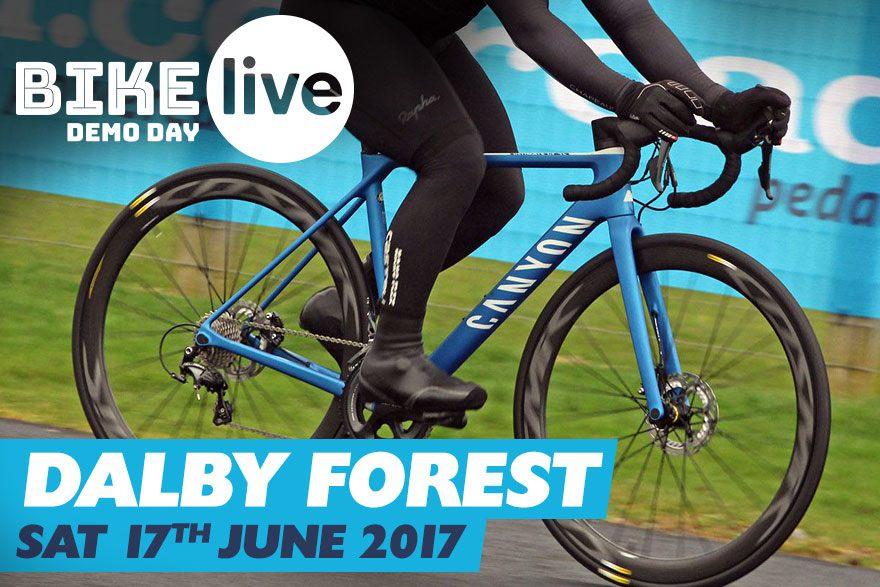 Bike LIVE Dalby: A quick look at the demo models Canyon will have available on the day

It's pretty rare to be able to test ride a Canyon before clicking 'buy' on their website but our Bike LIVE demo day gives you that option with the German company's UK arm bringing a fleet of road and MTB bikes for you to have a play about on.

Dalby Forest is a bit of a Mecca for everything two wheeled and we are making the most of that with Bike LIVE. Just like our Cannock Chase event last month there will be a huge array of bikes to demo (you'll find the list here) from a range of major brands encapsulating everything from road to gravel, MTB and e-bikes, each with their own designated tracks around the event village. We'll be showing you what's on offer over the coming week or so and to kick things off we'll take a look through Canyon's line up.

If this whets your appetite then make sure you get your ticket here asap as our £20 Early Bird discount offer finishes this Monday, 29th May. 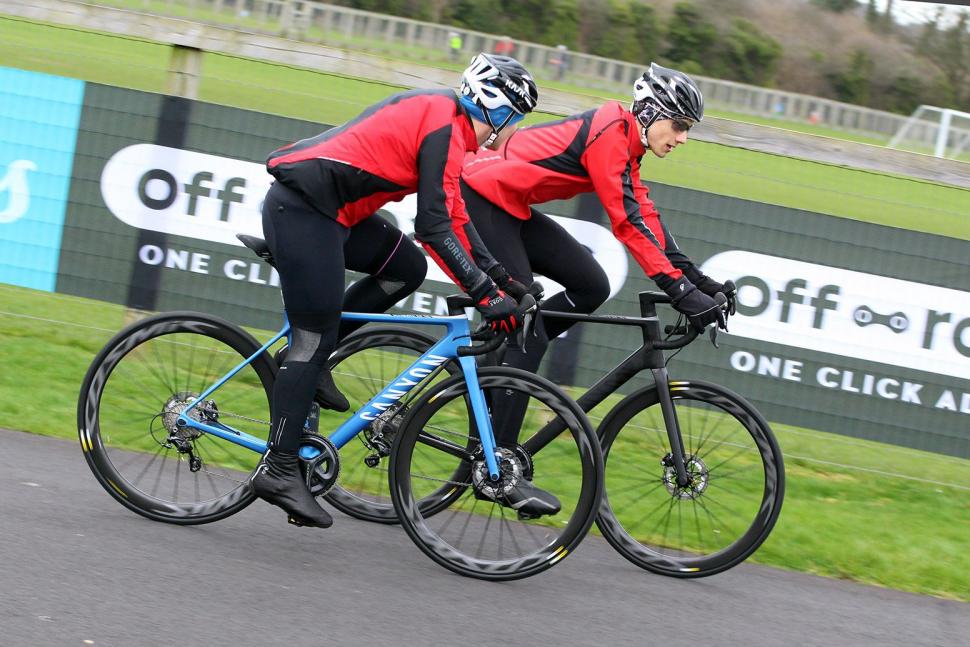 Canyon were one of the later adopters of disc brakes but they've now made them available throughout the range and they were all a massive hit at our Bath event with their stand being one of the busiest on the day. The Ultimate is the most recent Canyon bikes we've reviewed and to say we were mightily impressed would be an understatement whether that be the disc or rim braked version.

"Wow. Just simply – wow. Bang for buck, you'll struggle to find a better race machine than the Canyon Ultimate SF SLX 9.0. But even taking value out of the equation, you'll be hard pressed to beat the weight and performance of the German company's 'all-round' racer." was how I described the one I rode last summer. Canyon will be bringing this bike in plenty of sizes so make sure you get a test ride. The Endurace is as you've probably guessed Canyon's take on the endurance genre, a slightly more relaxed geometry with a taller head tube and slightly shorter top tube for those who want a slightly more upright position than the company's race machines, again in a rim or disc braked option.

Don't go thinking that makes the Endurace a bike that likes to take things easy though,  David Arthur described it like thus, "Canyon's brand new Endurace CF SLX 9.0 SL is a complete revamp of the original, and succeeds in offering a wonderfully smooth and comfortable ride yet with fast and engaging handling to indulge all those who like to ride quickly." The Aeroad is Canyon's take on the aero road bike with its deep section tubing and a long and low position  which means you'll see it being rolled out by the likes of the Movistar team on those flat grand tour stages.

"If you enjoy riding fast – and who doesn't? – then you won't find a more suitable bike for satisfying your desire to set the pace than Canyon's Aeroad CF SLX, which in this £2,699 base level 6.0 build, offers exceptional value for money."

When we tested the rim brake version it was described as an aero bike that lacks the compromises of most aero bikes being wonderfully compliant over rough roads plus light too. We've also tested the disc version here.

While we're obviously a road cycling site there is now our sister site, off-road.cc for those of you who like to take to the the trails and with Dalby being most famous for its MTB runs it'd be rude for us not to sort some knobbly tyred fun. Canyon are bringing two models in various sizes for you to have a crack on, the Neuron and the Spectral. 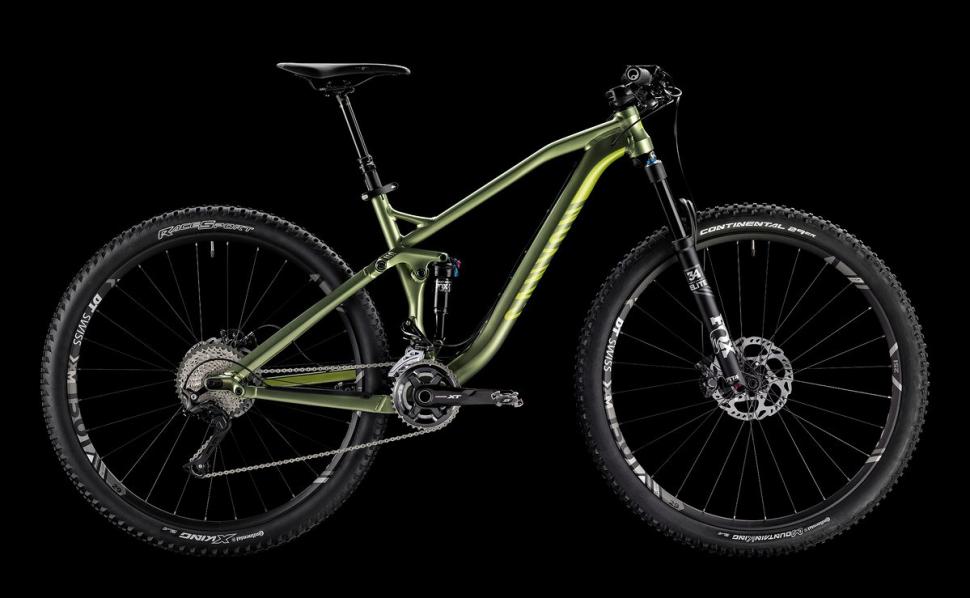 The Neuron is a trail bike with 120mm travel front and rear which in this setup comes with a Deore XT groupset and brakes. 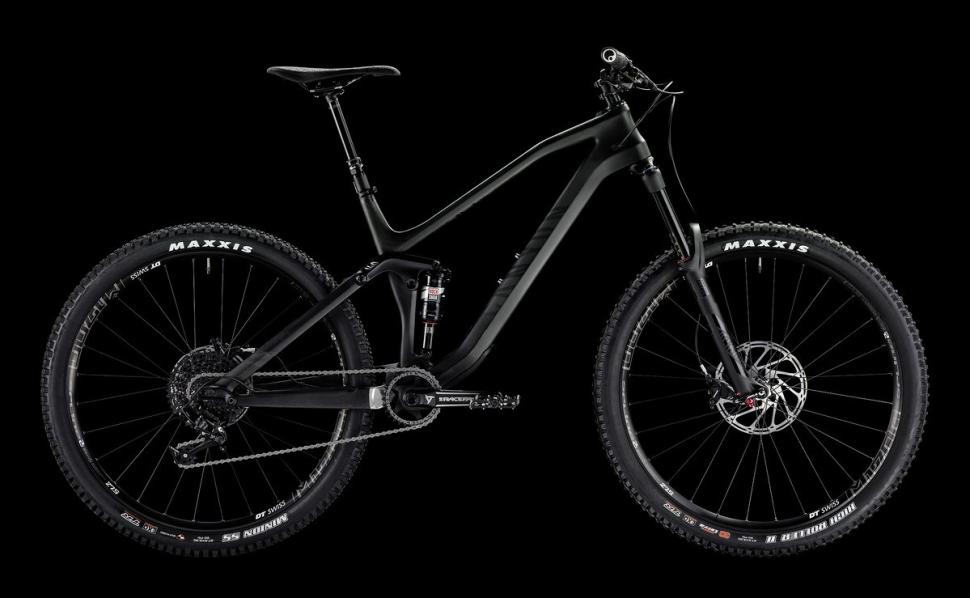 The Spectral takes everything from the Neuron but adds the big hitting suspension of their enduro bikes with 140mm travel at both ends.

Dalby Forest is situated on the southern slopes of the North York Moors National Park. There is plenty of parking along with toilets and a café.

Head here to our Eventbrite booking page to purchase your tickets.