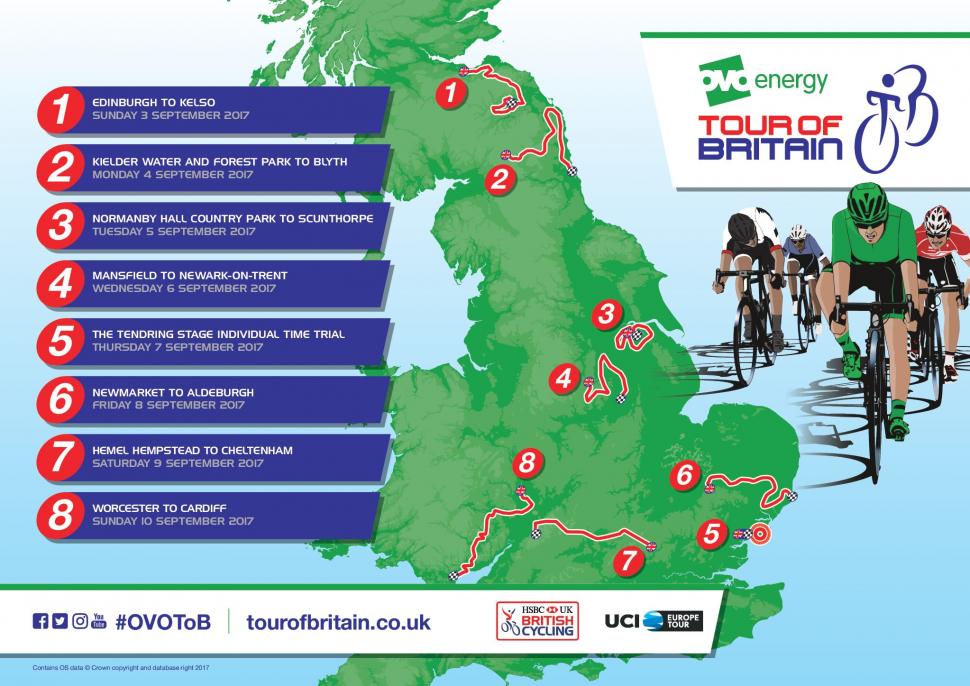 This year’s Tour of Britain, which starts in the Scottish capital Edinburgh, will end in its Welsh counterpart Cardiff, marking the first time the race will have finished in Wales.

In between, North Lincolnshire and Nottinghamshire will also host stages of the eight-day race for the first time, while Tendring in Essex will welcome an individual time trial on Stage 5.

The naming of Cardiff as the city that will host the end of the 1,310-kilometre race marks just the fourth time since organisers SweetSpot revived the Tour of Britain in 2004 that it will have finished outside London.

ITV4 will have four hours of coverage of the race – now sponsored by OVO energy – each day, three of them live.

The 20 teams that will take part in the race, which runs from Sunday 3 to Sunday 10 September, will be revealed in the Summer.

Race director Mick Bennett said: "This year's OVO Energy Tour of Britain route is a race of firsts, with nine new venues welcoming the race plus our first overall start in the city of Edinburgh.

“We will be bringing Britain's biggest professional cycle race to new areas this September and look forward to our first finish in Wales and the chance to race into Cardiff.

"We introduced summit finishes for the first time in 2013, this year we are giving a chance to the sprinters and rouleurs in the OVO Energy Tour of Britain.

“Following the success of the Tatton Park finish last year we have introduced several finishing circuits, this will add a new dimension for both the sprinter's teams, who will get to see the finish beforehand, and the fans as a whole who will enjoy the spectacle of the race twice.

He added: "The addition of an individual time trial over a classic British 10-mile distance will be a great contest between our National Time Trial Champion Alex Dowsett, on his home roads in Essex, and the world's best time trialists.”

Sunday 3 September will see the opening stage in Scotland, heading from Edinburgh's Royal Mile to Kelso in the Scottish Borders, with Stage One featuring a spectator friendly loop through the finish. 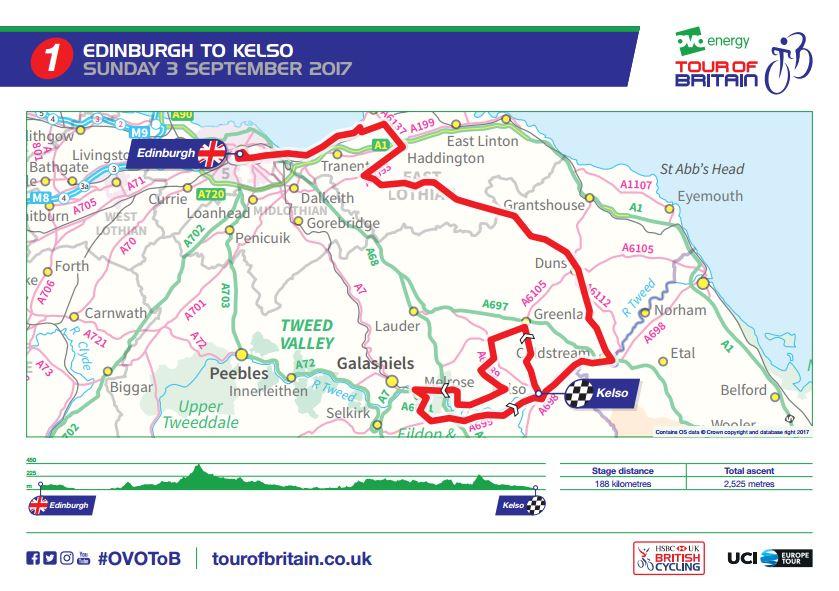 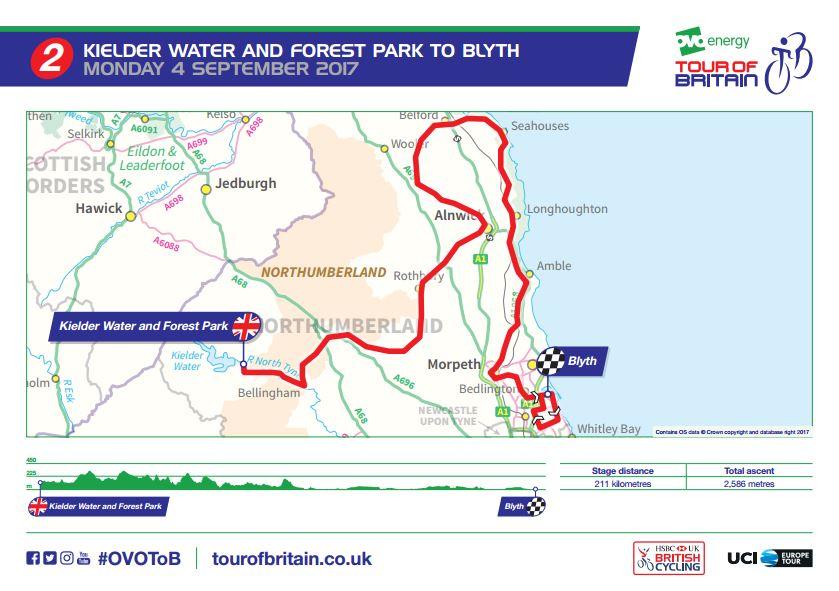 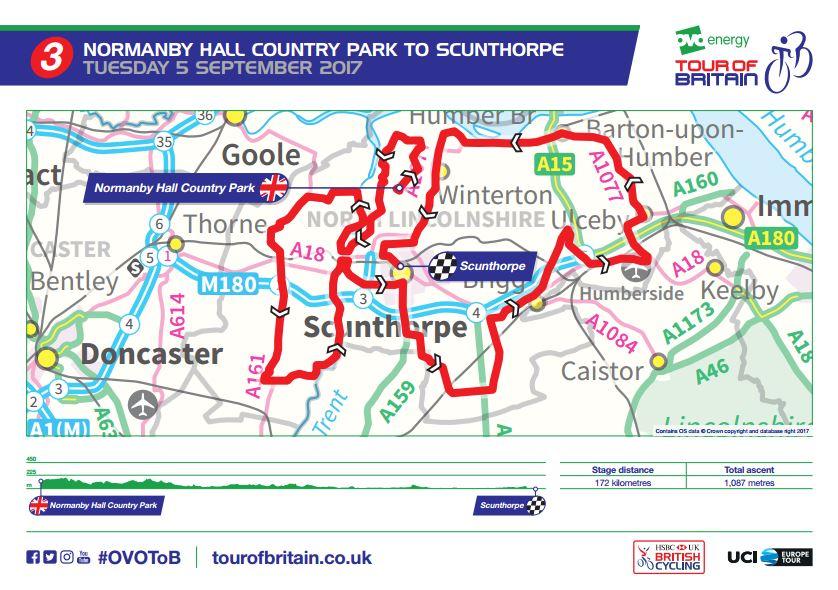 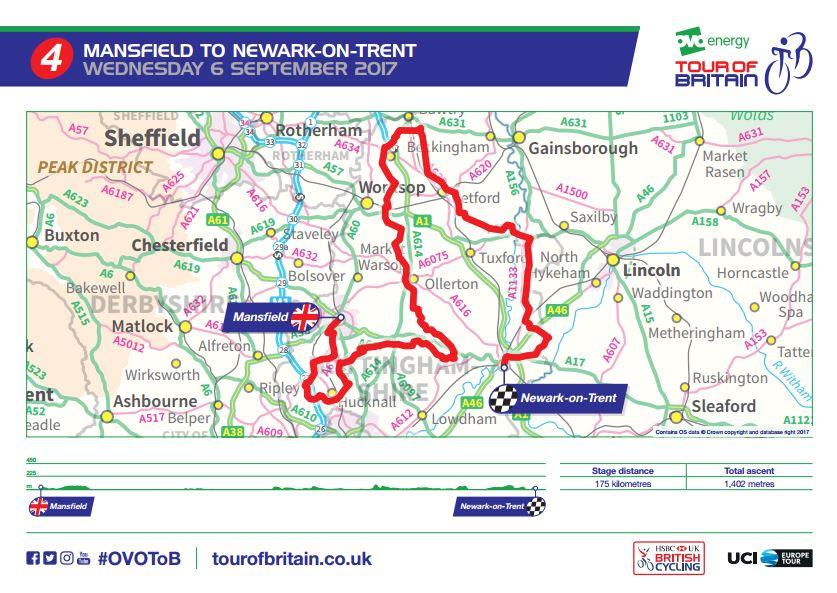 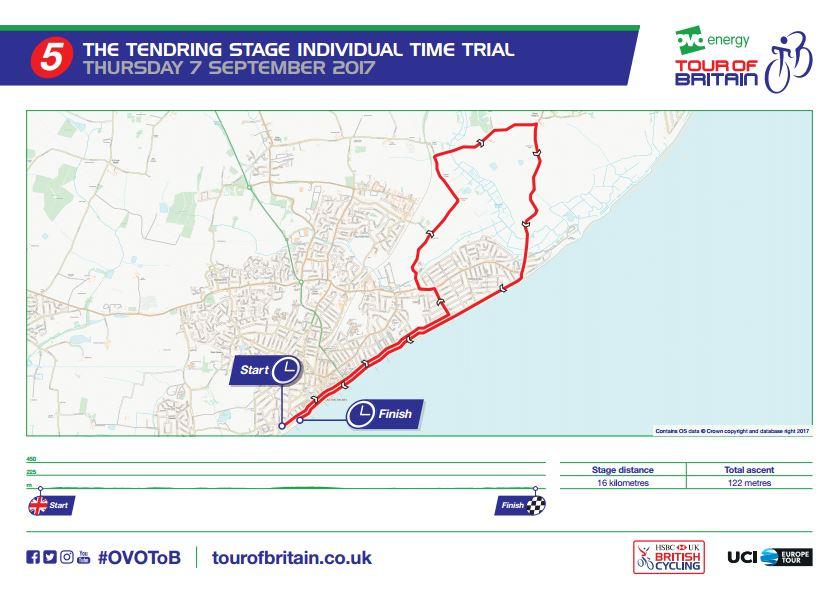 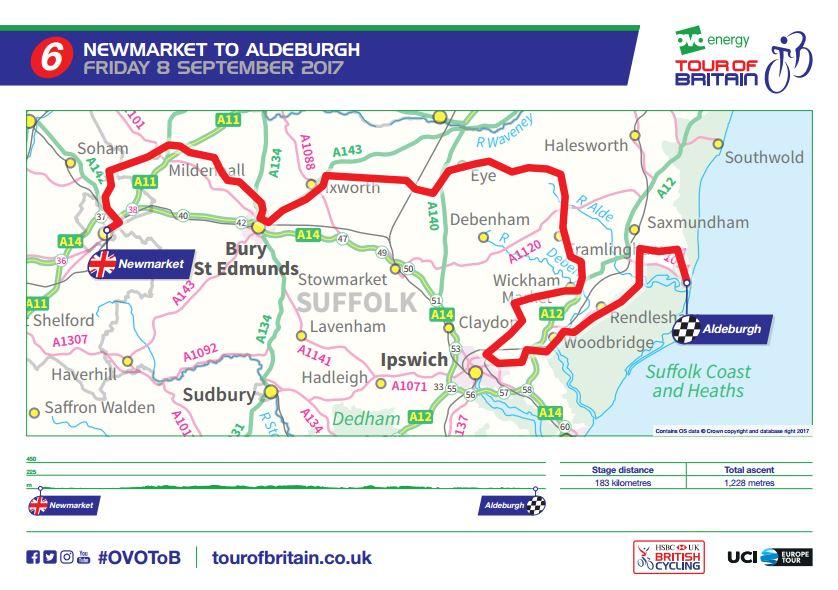 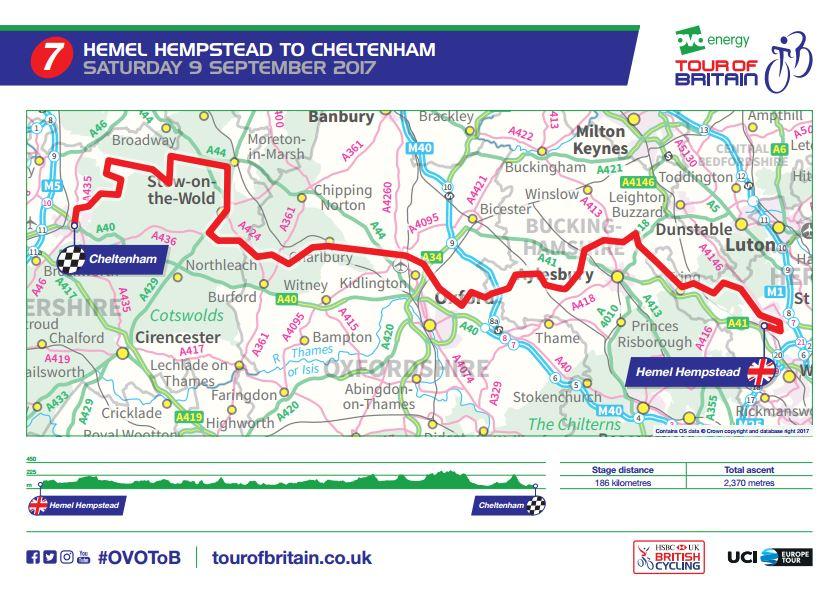