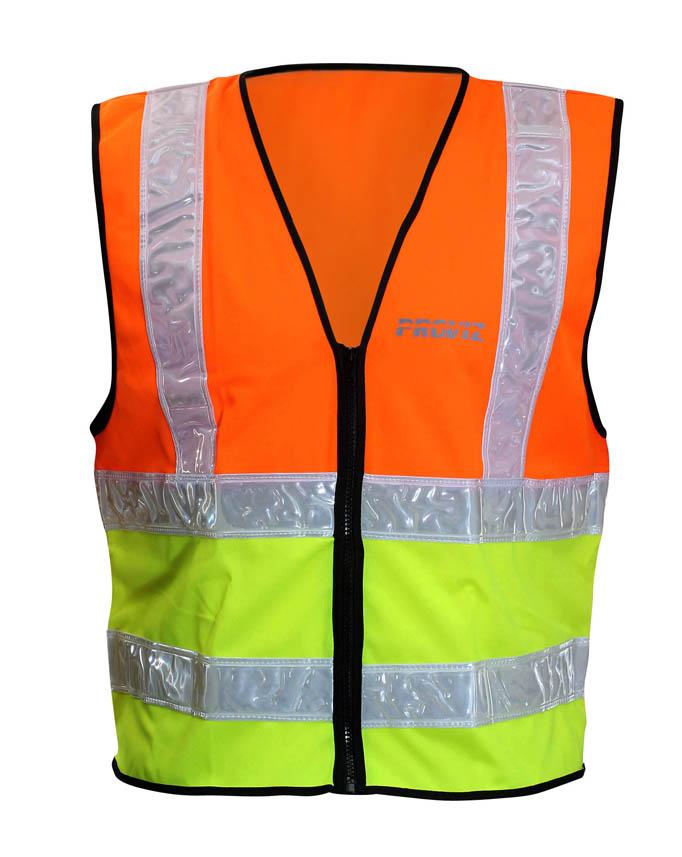 Irish police lobby for compulsory high-vis for all cyclists

Stopped short of asking pedestrians to do the same as it was 'unenforceable'...
by Sarah Barth

Police in Ireland have voted for new measures to force all cyclists to wear high-vis clothing and helmets.

At a conference for the Association of Garda Sergeants and Inspectors (AGSI), members voted in favour of a motion that would make the safety gear compulsory.

It was decided however that a similar motion to require fluorescent jackets for pedestrians was unenforceable.

The measures would create a change in the “mindset and attitude” of cyclists, according to the mid-ranking police officers, who say this year, five cyclists have been killed on the roads of the Republic, compared to 10 in all of last year.

“So we’d like to improve safety and maybe shift the mentality or attitudes of cyclists to encompass their own safety.

“You wouldn’t send your child out on their bike without a helmet so why not have the same protection yourself?
“If you are cycling around the city centre . . . you see people daily stepping out and trucks taking corners short and so on. So you need to protect yourself – and fluorescent jackets and helmets are the way to go.

“It’s about changing people’s attitudes and behaviour and education; people develop and move on.”

Sgt Gerry Moylan, Sligo, said it “wasn’t ludicrous to suggest” cyclists should follow the example set by police bike patrols, which were always in high-vis.

He suggested a verbal warning at first, then a fixed-charge notice and fines.

The association’s leadership will now lobby the Department of Justice to consider the measure.

Back in 2015 we reported how Gardai were accused of giving misleading advice after helmets and hi-vis clothing appeared on a poster describing new fineable offences for cyclists.

The posters, listing seven new Fixed Charged Notices, picture a cartoon cyclist with pointers to helmets, fluorescent clothing and reflectors, whose absence aren't a legal requirement or fineable, as well as front and rear lights, which are.

The Irish Cycling Advocacy Network accused the Gardai of sending mixed messages with its poster, and of a "car-centric view of traffic management" and of "ignoring" driving offences like speeding.