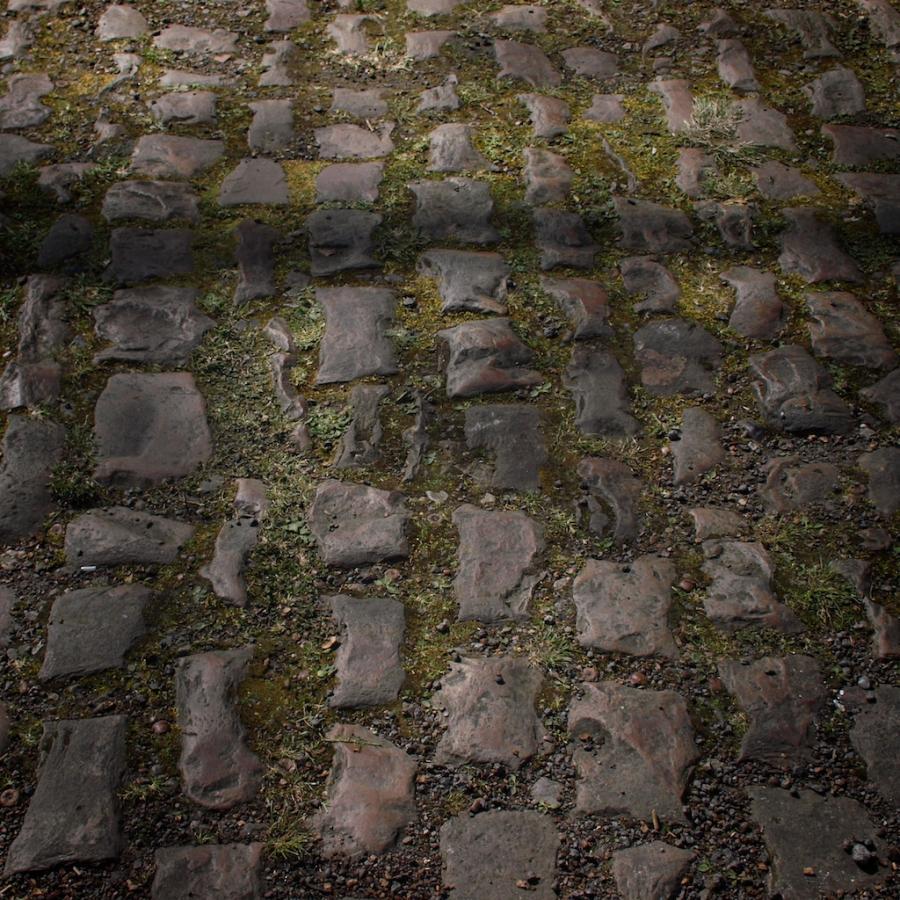 A Belgian win - but no fairytale end to Tom Boonen's career...
by Simon_MacMichael

Greg van Avermaet of BMC Racing has won Paris-Roubaix to take the first Monument of his career on a day when fellow Belgian Tom Boonen of Quick Step Floors was unable to secure a fairytale ending to his career by winning the race for what would have been the fifth time.

With 20 kilometres remaining, and the key cobbled sectors of Mons-en-Pevele and the Carrefour de l’Arbre looming, seven riders were out in front, including BMC Racing’s Daniel Oss, who had been out in front on his own but dropped back to provide support to van Avermaet.

As the seven riders hit the first of those sectors, Oss pulled off, his work done, with the remaining six riders enjoying half a minute’s advantage over the next group behind them.

The pursuers, with a deficit of half a minute at that point included Boonen and 2015 Paris-Roubaix winner John Degenkolb of Trek Factory Racing and, a little further back following a puncture, world champion Peter Sagan of Bora-Hansgrohe.

By the time the leaders were through the Gruson pave sector and heading into the final 10 kilometres, just three riders seemed left in contention – Olympic champion van Avermaet, Cannondale-Drapac’s Sebastian Langeveldt, and the Quick Step Floors rider Zdenek Stybar.

With their closest pursuers the best part of a minute back, the cat-and-mouse games started 4 kilometres out, the three still locked in battle as they entered Roubaix’s historic velodrome for the lap and a half of the track that would conclude the race.

Their efforts to rejoin the front three meant they were unable to challenge in the sprint. Stybar went early, but van Avermaet responded and overhauled the Czech ahead of the line, with Langeveldt third.