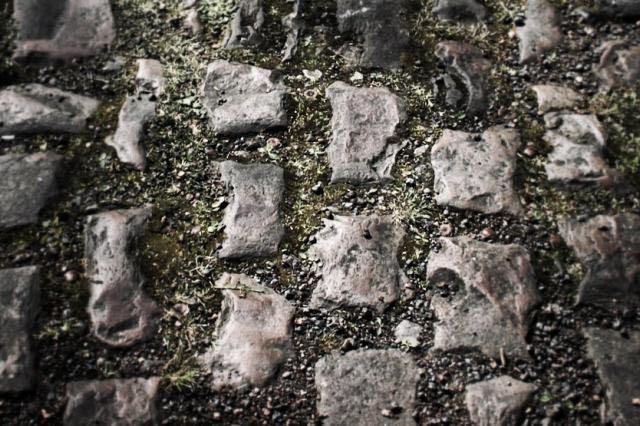 It's pro cycling's toughest race - but one that many pros cherish more than any other...
by Simon_MacMichael

It's Paris-Roubaix on Sunday, and to get you in the mood, here's a selection of videos about the race known as the Hell of the North.

First up, a compilation via Velon of on-board footage from last year's race, won by Orica-Scott's Mat Hayman, which truly gives a feel of how much of a pounding the riders get from the cobbles, and how fortunes can change in a split second.

Here's a compilation of moments from the race down the years - crashes galore, but also moments of glory.

The quintessential Paris-Roubaix film is A Sunday In Hell, which followed the 1976 edition of the race. Four decades on, it's as compelling as ever.

Finally, Sunday sees the final race of one of the greatest riders over the cobbles of all time, Tom Boonen.

The Quick-Step Floors rider has won Paris-Roubaix a record-equalling four times, and has made no secret of his desire to take a fifth victory in his last-ever race.

Here he is talking about riding over the pavé and his memories of his first Paris-Roubaix, plus his reflections on his career highlights.