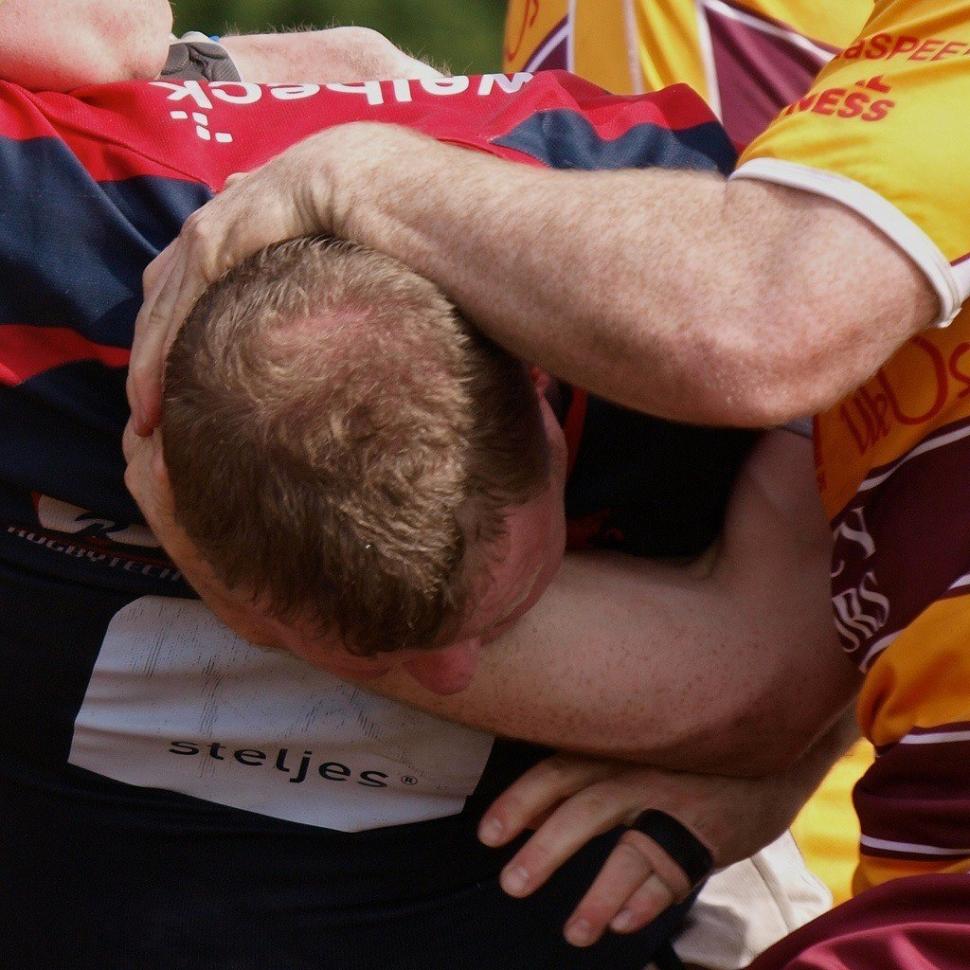 Playing rugby is more than 500 times riskier than riding a bike, say researchers

Playing rugby is more than 500 times riskier than cycling, according to new research, which also found that the chance of suffering an injury while participating in winter sports is more than 100 times greater than when riding a bike.

The findings come from research conducted by a team at the University of Auckland and published in the Journal of Transport and Health, reports the NZ Herald.

The research examined how the risk of sustaining an injury that would qualify as a valid claim under New Zealand’s ACC no-fault injury compensation scheme varied between different activities.

Professor Alistair Woodward said that he decided to investigate the issue after he noticed how many people said that they wanted to cycle but didn’t because they were afraid of getting injured.

"That really prompted me to get a student working on a project to try to find out exactly what the risk was and how it compared with other things that are relatively common," he said.

Researchers found that approximately nine in every 100,000 short trips by bikes in urban areas resulted in an ACC claim.

Comparing data for other activities, Woodward and his team found that the risk of cycling on the road for half an hour, three times a week, was the same as it was for engaging in DIY at home twice a week.

Cycling was seen as five times safer than for going horse-riding for an hour and a half twice a week, 140 times less hazardous than spending half a day skiing four or five times a year, and 530 times less dangerous than playing rugby once every three weeks.

In terms of why people perceive cycling as dangerous, Woodward said: "We suggest this is a consequence of living with a transport system that is dominated in every way by the motor car.

"The bicycle has been pushed to the margins, where it is seen as unusual, different, not mainstream, and unfamiliar

"We need to turn this round. The most powerful way to bring bikes back from the margin is to provide safe spaces for cyclists of all abilities to get to where they want to ride.

"More people riding, and public spaces that celebrate two-wheeled choices, will do two things: make cycling even safer, and reduce the fear of the bike," he added.