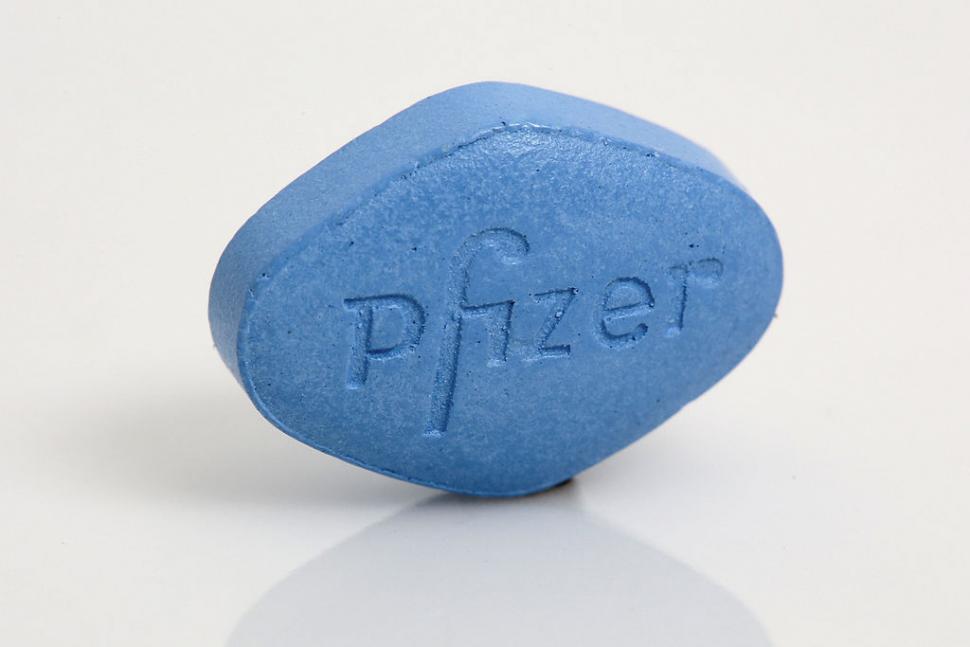 Drug used to treat impotence is not banned by World Anti-Doping Agency, but Sky likely to face stiff questioning over its alleged trial
by Simon_MacMichael

Team Sky reportedly tested the drug Viagra – best known for its performance enhancing benefits in the bedroom – on riders at a training camp to assess its effects on their endurance, according to a Daily Mail report.

The newspaper says that the drug, which is not banned by the World Anti-Doping Agency (WADA), was tried out at a training camp in the early days of the team, which began racing in 2010.

Neither Team Sky nor British Cycling replied to the newspaper’s request for a comment, but irrespective of whether there is substance to the story, it does highlight one of the themes running through the controversy that has engulfed both.

That theme is the practice, across a range of sports, of athletes using drugs that are not on WADA’s Prohibited List to try and gain an edge over their rivals.

While that’s perfectly legal, it does raise ethical concerns, one example being the powerful painkiller, Tramadol, which Team Sky says it no longer uses and which is also subject to a voluntary ban by teams belonging to the Movement for Credible Cycling (MPCC).

While Viagra, which can increase the ability of blood vessels to move oxygen around the body, is not on WADA’s Prohibited List, the organisation did consider banning it in 2008 but chose not do so.

Victor Conte, who was at the centre of the Bay Area Laboratory Cooperative scandal in California in which track and field athletes including the USA’s Marion Jones and Great Britain’s Dwain Chambers explained how it worked.

He told the Mail: “I gave my athletes Viagra back in the day. We used to call it Vitamin V.

“I think it definitely has performance-enhancing benefits. It relaxes the walls of your cardiovascular system and improves blood flow.

“If you have a garden hose which you expand the diameter on it will allow more water to flow through. It's the same with blood flow and oxygen round your body. That's what Viagra does.”

The drug has been linked to cycling in the past. In 2008, police searching the car of the father of Gerolsteiner rider Andrea Moletta at the Giro d’Italia found 82 Viagra tablets, as well as syringes hidden in toothpaste tubes.

There is of course one obvious potential side effect, for a male rider at least, of taking Viagra – bringing to mind a story we reported on in 2015 of a cyclist who was thrown off the World Naked Bike Ride in Canterbury, Kent for being overexcited, although it’s not known whether the drug was involved.