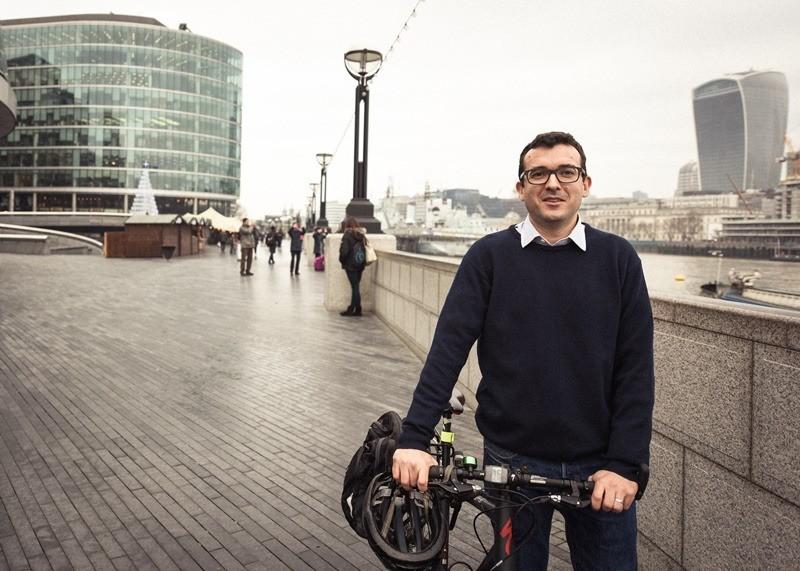 London’s new walking and cycling commissioner has said that reducing road deaths is a priority while also expressing his belief that cycling in the capital is safe. Will Norman described three recent cyclist deaths as “devastating” but said: “I don’t think I would cycle around, and my kids wouldn’t cycle around, London without it being safe.”

Norman this week became London’s first full-time walking and cycling commissioner and he told the London Evening Standard: “I’ve been cycling in London for 15 years and I honestly believe that cycling in London is safe.”

He went on to say that part of his job would be to get that message across to the public. “It could be safer, of course, but it’s also about how people feel… A lot of it is about how we can show more people that it is safe.”

Research released to coincide with Norman beginning in his role revealed that the NHS could save £1.7bn on conditions including heart disease and diabetes if Londoners walked or cycled for just 20 minutes a day.

The Mayor of London, Sadiq Khan, is committing £2.1bn to his “healthy streets” plan to get Londoners more active, including £145m a year to cycling.

Norman said that he had no plans to drop any of the cycle superhighways planned while Boris Johnson was in office and added that the CS4 route from Tower Bridge to Greenwich and CS9 from Olympia to Hounslow would go out for consultation this year.

He did however suggest that some new infrastructure had been brought in “too quickly” and said: “There is a real risk of bikelash – a kind of back lash against cyclists – and that’s why it’s so important to bring people along with us. It isn’t just about addressing the needs of the cyclist.”

In a bid to combat negative reactions, he said that he hoped to get more construction work done at night, to ease congestion during the day.

There were 66 pedestrian fatalities in London in 2015 – a year in which nine cyclists died. The figures to some degree reflect the fact that there are of course far greater numbers of pedestrians.