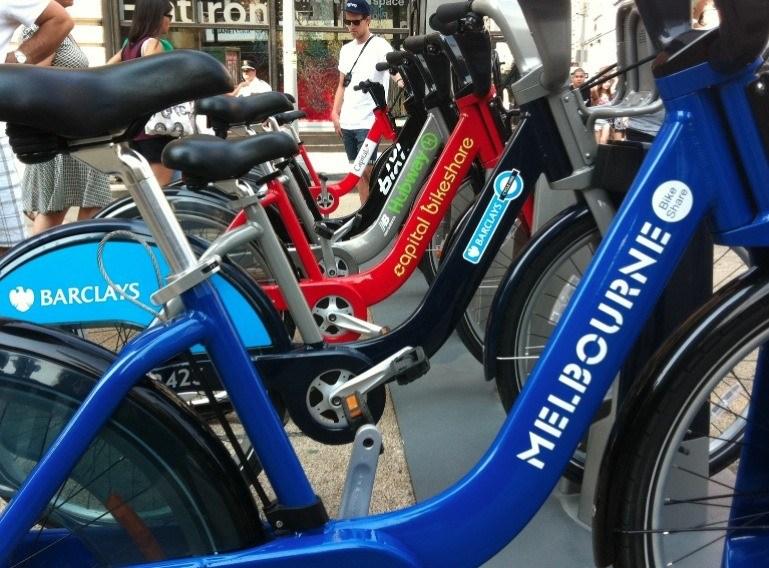 Greater Manchester is considering launching a public cycle hire scheme after transport bosses expressed their “support, in principle” to bring one to the region.

Officials from Transport for Greater Manchester were in Rotterdam last week for the Eurpoean Bike Sharing Conference hosted by VeloCittà, which brought together delegates from 27 countries in Europe and elsewhere.

They joined 11 other cities from nine countries in signing a statement of support to promote bike-sharing that will be presented to the European Commission and European Parliament.

Councillor Guy Harkin, Vice-Chair of the TfGM Committee, said:“The VeloCittà Conference was a good opportunity to find out more from cities and organisations which have introduced bike-share schemes, to benefit from their knowledge and experience and to put TfGM’s support, in principle, for such schemes on the record.

“Cycle hire can be an accessible, affordable and sustainable part of a city’s or region’s public transport network. It can bring significant benefits to communities, improving health, reducing congestion and harmful emissions and supporting long-term, sustainable economic growth.

“In Greater Manchester we’re overseeing an unprecedented £80 million investment in cycling infrastructure, facilities and activities by 2018, and research is now under way to explore if a bike-share scheme could form an important element of our vision to increase the proportion of journeys made by bike in the region from 2 per cent to 10 per cent by 2025,” he added.

Besides London, where the Santander Cycles scheme, then known as the Barclays Cycle Hire Scheme, was launched in 2010, cities including Liverpool and Glasgow now have schemes of their own.

Last week’s conference marked the culmination of the three-year VeloCittà Project, whose founder members were Krakow in Poland, the Spanish city Burgos, Szeged in Hungary, Padua in Italy and the boroughs of Lambeth and Southwark in the British capital, London.