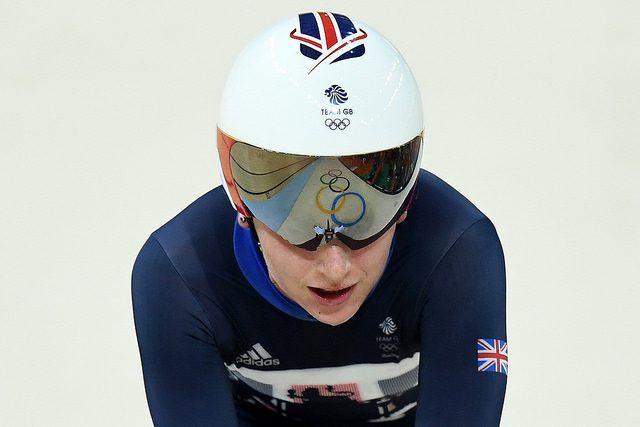 Laura Kenny thanks Shane Sutton for laying foundations of Team GB cycling success, but says she “can’t condone” what he did

"To know that it went on in my workplace upsets me,” says four-time Olympic champion...
by Simon_MacMichael

Laura Kenny has thanked former Great Britain Cycling Team technical director Shane Sutton for helping make her the country’s most successful female Olympian – but says she “can’t condone” the discriminatory comments he is accused of making, an accusation that a British Cycling investigation upheld against the Australian.

Sutton, who was last week revealed to be on Cycling Australia’s shortlist for the vacant position of high performance director, denies the allegations made against him in April by track sprinter Jess Varnish, and plans to appeal the decision.

The 59-year-old resigned after further claims of discrimination were made against him by para-cyclist Darren Kenny, but several Rio gold medallists have credited him with laying the foundations for Team GB’s dominance of the track events at a third successive Olympic Games.

Four-time Olympic champion Kenny, speaking ahead of her appearance at the weekend’s Revolution Champions League in London, told Reuters: "Shane never said anything wrong to me personally, he never was out of line.

"He would go out of his way to help me and treated me very well but I can't condone what the investigation proved," she went on.

Team GB won six of the 10 track gold medals on offer at Rio. Kenny, who helped Team GB defend the team pursuit title and also retained the Omnium, had a hand in two of those while her husband Jason won gold in the team and individual sprints and the keirin.

"It wasn't like we had daily contact with Shane," she added. "Obviously Shane and Dave B put the system in place and that is a lot of the reason behind our success.

"But it proved that the system is in place because when he did leave we went and won six golds in Rio.”

The country is already looking to Tokyo 2020 and beyond, and Kenny said: "Now we know that the girls and guys are coming through the academy. They proved they are ready to step up. At the Glasgow World Cup they pretty much won every event they were in.”

Kenny has yet to decide whether she will race in the UCI Track World Championships in Hong Kong in April, the first step on the road to Tokyo 2020.

In October, the UCI overhauled the omnium format, which will now comprise four events over a single day rather than six over two days, with timed events – the time trial, flying lap and individual pursuit – all disappearing.

The elimination race – perhaps Kenny’s forte – scratch race and points race all remain, and are joined by a new event, the tempo race, as the emphasis of the programme moves firmly to endurance.

Kenny is on the shortlist for this month’s BBC Sports Personality of the Year Award, as is her husband, and is one of the favourites to make the final three, although tennis star Andy Murray remains the red-hot favourite to win the trophy for an unprecedented third time.