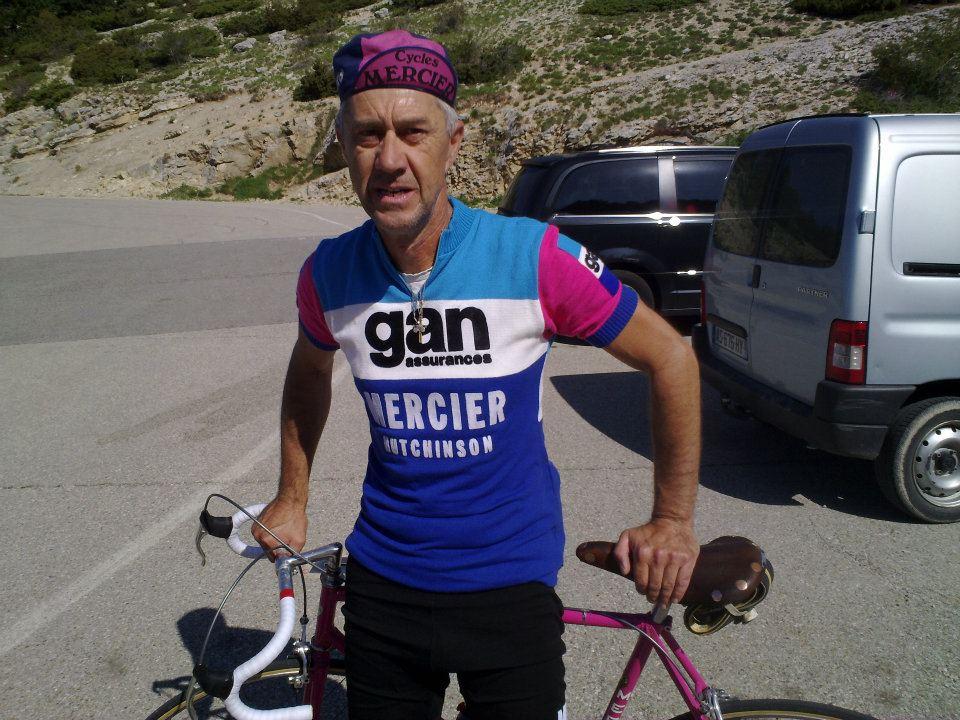 A man's got to have a hobby ...more than 60 ascents this year alone...
by Simon_MacMichael

A French cyclist is hoping to have climbed Mont Ventoux for the 400th time before the year is out – and has already made more than 60 ascents of the mountain nicknamed the Géant du Provence this year alone.

Lionel Tartelin from Cavaillon, southwest of Avignon, has earned himself the nickname ‘Ventouman’ through his exploits, reports laprovence.com.

The website says that Tartelin made his 379th climb of the mountain, 62 of those coming during 2016.

He was hoping the Indian summer the south of France had been enjoying would hold up, but the current outlook isn’t good, with snow predicted for the next two days and temperatures below freezing.

As for why he does it? It’s a personal challenge, “a history between me and him, a call I have to respond to, a meeting at the summit.

Nowadays visited by the Tour de France every few years – the sight this year of Chris Froome running up the mountain after a crash has gone down in race legend – the bare upper slopes that provide no respite from the sun or the wind give Ventoux its fearsome reputation.

For British cyclists, it will always be associated with the death of Tom Simpson, who lost his life after collapsing on the mountain during the 1967 Tour de France – the 50th anniversary falls next year, and commemorations are being planned.