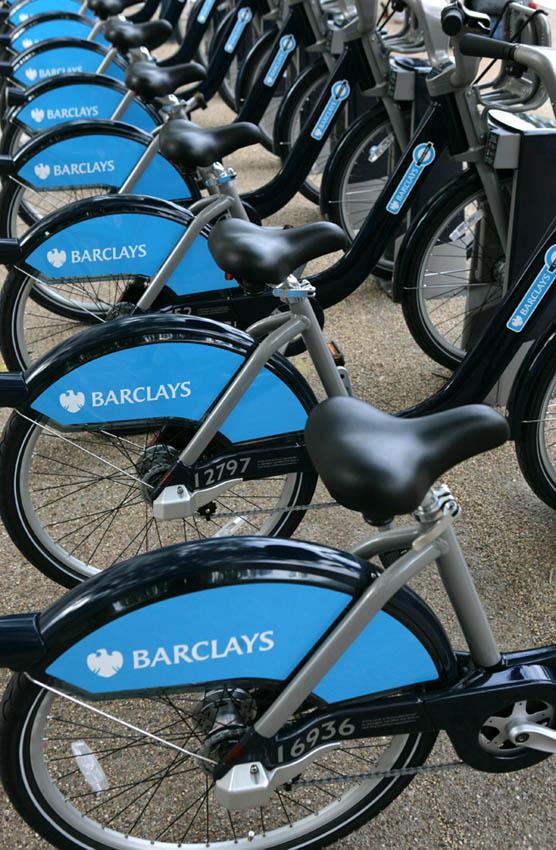 The launch of the Barclay’s Cycle Hire scheme wasn’t quite as smooth as early reports suggested, with Transport for London announcing it will not be charging cyclists who used the scheme on its first day following some technical problems.

The BBC reports that TfL said it had waived Friday's charges after a few riders had problems docking the bikes.

One woman who tried to use a bicycle said the computer suggested she had been cycling for 11 hours even though she could not get the cycle to unlock.

Angela, from Kennington, who did not want to reveal her surname, said: “Unfortunately I couldn't pull the bike out. [But] the computer's reporting that I've been cycling for 11 hours, 11 minutes and 11 seconds.”

Yesterday (Saturday) users were sent emails thanking them for taking part and telling them that they would not be charged for the first day.

TfL admitted it was expecting a few "teething problems". Cycle scheme project manager Nicholas Aldworth said, "We have had some people call the contact centre and say they aren't sure if they've docked their bike or their trip record doesn't show the time they thought they had the bike out.

"So we've said, 'yes we'll waive those charges today [Friday] and investigate some of those things'.

"It's really important that when people want to dock these bikes, they give it a really good shove into the docking point, they look for the green light, wait for the click and that's all okay, it's locked."