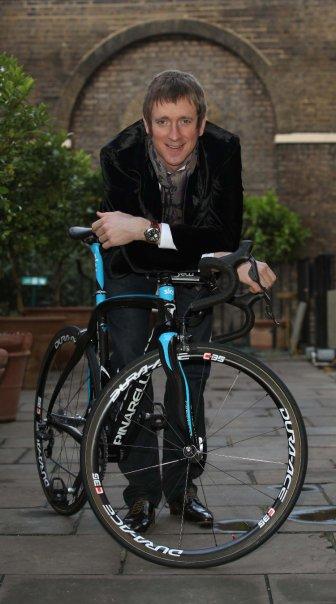 Bradley Wiggins will end his season at the Tour of Britain in September after deciding to miss the Commonwealth Games in Delhi, which take place in October. The Team Sky rider had previously announced that he would not be competing at the World Championships in Melbourne, which immediately precede the Commonwealth Games.

According to the BBC News website, the 30-year-old reached his decision after his disappointing performance in the Tour de France. Wiggins, fourth overall last year when riding for Garmin-Slipstream, finished 24th.

After Sunday’s final stage in Paris, Wiggins admitted that a build-up that had included racing the Giro d’Italia, where he spent a day in the race leader’s maglia rosa after winning the Prologue in Amsterdam, had taken its toll.

A frustrating Tour de France Prologue, when Wiggins was off the pace after electing for an early start time to try and beat the forecast poor weather – instead, he alone of the pre-race favourites copped the worst of it – was followed by three weeks in which he failed to make an impact on the race.

"Half the reason that I wasn't that good here was because I've done too much already," he confessed on Sunday. "I've pulled out of the Commonwealth Games,” he added, saying, “I need a proper break" after a hectic schedule over the last 12 months.

"The Tour of Britain will be my only other race this year, then I'll start building towards next year," Wiggins continued. "We know what we have to do, and what we're going to do." Team mate Edvald Boasson Hagen is defending champion in that race, having won the overall title while with TC-Columbia last year.

While he has six Olympic medals to his name, three of them gold, Wiggins has just three Commonwealth Games medals, all of them silver, won for England in the individual and team pursuits at Manchester in 2002 and the team pursuit in Kuala Lumpur four years earlier.

He joins other big names who will be missing from the line-up in Delhi, including Sir Chris Hoy and Victoria Pendleton, who will instead be focusing on the European Track Championships which unlike the Commonwealth Games counts towards qualification for the London Olympics in two years’ time.

Big names that should be there, however, include Scotland’s David Millar, Mark Cavendish, who will be representing the Isle of Man, and Geraint Thomas, who will racing in the colours of Wales.