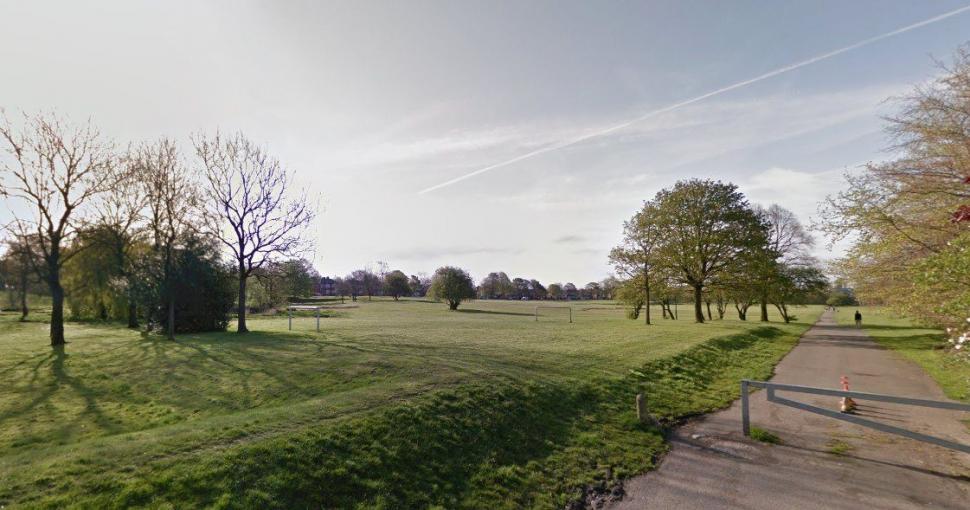 Planning bosses have approved a new cycle track in Bolton’s Leverhulme Park. However, Bolton News reports that it is already facing local opposition after plans to construct the facility at a nearby location were abandoned earlier in the year.

Bolton Council had originally planned to build an £800,000 cycle track on land at the New House playing fields, but switched locations following a public backlash.

Planning bosses have now voted 11 to nine in favour of constructing the cycle track in Leverhulme Park.

However, the latest plans have also prompted objections. A petition against them, set up by resident Rob Tattersall, has so far attracted 668 signatures. Another in favour of the proposals, set up by Janet Darwell, has attracted 656 signatures.

The New House playing fields plans were abandoned after residents argued the project would affect their privacy, with concerns also raised about traffic issues and the loss of green space.

In the petition against the new plans, Tattersall writes:

“After this project recently failed in another local location, Bolton Council has now continued by proposing the large tarmac cycle track (1km approx) and large car park (40 cars) on one of the few green spaces left for the people of Breightmet.

“The local people, myself included do not want this intrusive track that will ruin this much loved space used by dog walkers, cyclists, rounders teams, footballers and people of all ages who want to sit and enjoy some green space, among the estates and roads.

“I call on Bolton Council to respect its residents and put a stop to what will become a disused eyesore within 6 months with anti-social behaviour, broken glass and graffiti.”

He then goes on to reference the same rundown local basketball courts mentioned in the petition against the previous plans, before concluding “...it is a park, let’s not turn it into some industrial estate type location with numerous fenced off facilities, with little green space for the people.”

Writing in favour, Darwell said the project would be a way to tap into growing interest in cycling.

“This would be a purpose built safe and secure environment for cyclists of all ages and abilities to use as part of an already established sports facility and park area.

“Jason Kenny has become one of the nation’s most celebrated sportsmen. This local lad and his fellow Olympians, Paralympians and Special Olympians have inspired a new generation of cyclists. Bolton already has a strong local cycling scene but has no dedicated facility. Let's all support a fabulous opportunity for the Borough to provide a new cycle track for the community to use.”