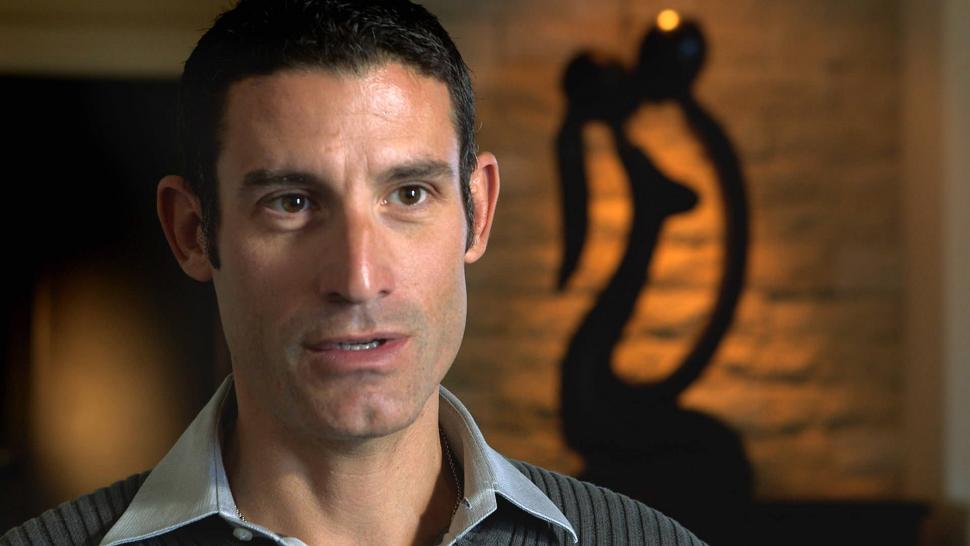 Retired professional cyclist George Hincapie says a man driving a sports utility vehicle pulled a gun on him as he and his eight-year-old son rode their bikes in South Carolina, where the retired rider now lives.

The former US Postal, HTC Columbia and BMC Racing rider gave details of the incident, which is said to have happened several weeks ago, in a post on Facebook subsequently shared on Twitter by VeloNews journalist Dan Wuori.

Posting a picture of a Subaru SUV, the 43-year-old Hincapie wrote: “Feel like I need to notify this to our cycling community.

“This person tried running me off the road on Paris mt, stopped then pulled a gun on me after he tried to punch me.

“He probably lives on this mountain.

“Please be aware of this vehicle. Brown Subaru SUV.

“Be careful out there!!”

It is understood that police have been made aware of the incident.

Hincapie’s career came to an end in October 2012 when he was banned for six months after admitting doping as part of his testimony in the United States Anti-Doping Agency’s investigation into Lance Armstrong and the US Postal Service team.

Less than three months earlier, in a break with tradition, Hincapie had led Team Sky and race winner Bradley Wiggins onto the Champs-Elysees on the final stage of the Tour de France.

The honour was accorded to the American in recognition of his record-breaking 17th consecutive participation in the race – although he would subsequently be disqualified from four editions.