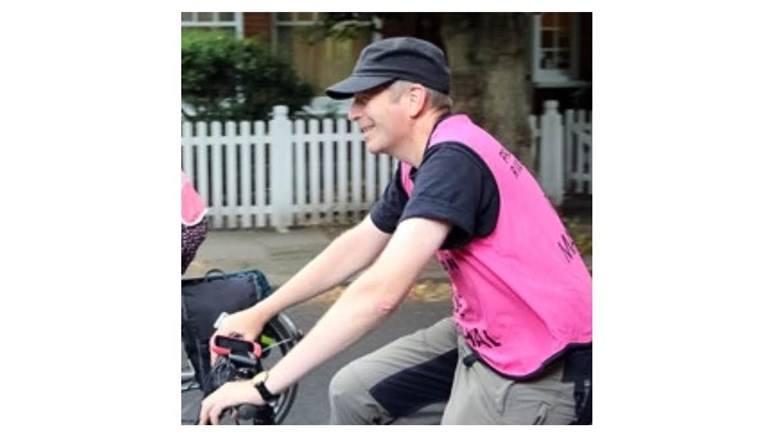 Cyclists from London are cycling to Amsterdam in a fundraising drive in memory of a campaigner who died from a rare skin condition.

David Eales, a tireless campaigner for cycling infrastructure, was due to take part in the ride, but contracted an "horrific" skin condition.

The 50 year old was diagnosed with TEN (toxic epidermal necrolysis), a disease where the body rejects its own skin.

The remaining six members of the team have now dedicated the expedition, being undertaken to raise awareness and funds for the London Cycling Campaign (LCC).

Brian Smith, who is coordinator of the Hounslow Cycling Campaign - the borough branch of the cycling charity , is among those who will be taking part.

He told Get West London: ”Until four weeks ago, David had intended to ride with us.

"But he suddenly became ill and after a short time was diagnosed with an absolutely horrific disease.

"Despite the excellent care in the Burns Unit of Chelsea and Westminster Hospital he didn't survive.

"The remaining members of the team, who all counted David as a friend, want to make the ride a great success in his honour, hence changing the name of the ride as a memorial to him.

"My appreciation of David is special. He was a friend, he wasn't afraid to be different and he kept my conscience honest."

The cyclists set off from Parliament Square in London on Tuesday for the 300 mile ride to the Rijsmuseum in Amsterdam, via Dover and Dunkirk.

You can sponsor the cyclists, who hope to raise £1,500, on their JustGiving page.