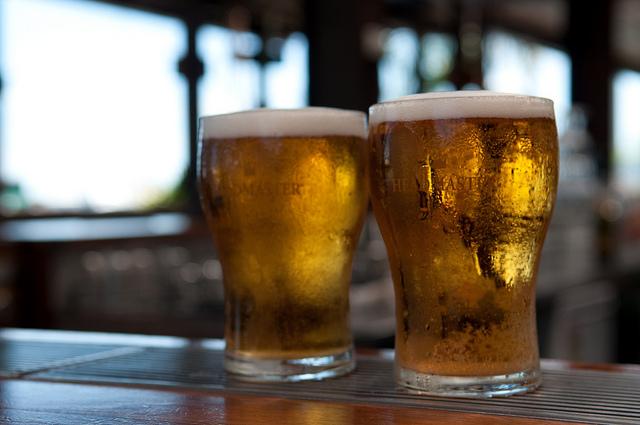 Riding your bike can offset all that booze according to study

A recent study indicates that those who perform regular physical activity have a reduced risk of death from all causes associated with alcohol. The research, carried out by scientists in London, Canada, Norway and Australia, focused on individuals over the age of 40 – in particular those who drank at between recommended and harmful levels.

As you’d expect, the researchers found that the chance of developing cancer and dying early rose steadily as people consumed more alcohol. However, they also found that exercise cancelled out the increased risk of death and could even reduce it further.

The Telegraph reports that this was the case right up to levels of drinking considered ‘hazardous’ – the equivalent of 35 units for a woman and 49 for a man.

The study looked at six health surveys in England and Scotland carried out between 1994 and 1998, which together involved 36,370 people. Researchers said a quarter of those people performed five or more hours of exercise a week, while just over 60 per cent did not manage 2.5 hours.

Matt Field, Professor of Psychology at the University of Liverpool and part of the UK Centre for Tobacco and Alcohol Studies said it appeared that physical activity may partially offset some of the harmful effects of drinking. However, he warned that the researchers had not been able to look at different types of drinking. “We do not know how these findings might generalise to younger adults, particularly if they primarily binge drink rather than spread their alcohol units over the week.”

Professor Kevin McConway, Emeritus Professor of Statistics at The Open University, also pointed out that the people who exercised a lot might well have had significantly different diets to those who were less active and that this could well have a bearing on the findings.