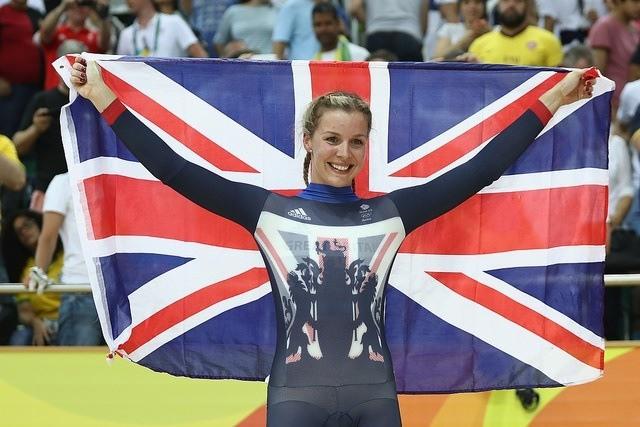 Add that if people did experience discrimination, they are entitled to voice their opinions
by Alex Bowden

Olympic medallists Becky James and Katy Marchant say they are prepared to speak in support of Shane Sutton to the panel conducting an independent review into British Cycling. Both have said they never experienced the gender discrimination alleged by Jessica Varnish.

Marchant was Varnish’s team sprint team-mate when the pair failed to qualify for Rio at London’s Track World Championships in March. Varnish was dropped from the Olympic programme, but Marchant remained and this week won bronze in the women’s sprint.

Speaking about allegations of sexism, she told The Guardian: “There’s nothing wrong with going in and saying how we feel about it. Also, if people have experienced it, they’re entitled to voice their opinions. It’s a cut-throat sport and elite sport is a tough place to be but we choose to do it.”

James, who took silver in the keirin and the sprint, had to take more than a year out due to injury and a cancer scare. She said Sutton’s support had been crucial. “Shane was a massive supporter of me. I can’t thank him enough for what he did for me.”

She revealed that Sutton had texted the word ‘believe’ to her before her races in Rio, but added that in the lead-up to the Games: “He believed in me more than I believed in myself.”

Speaking to the BBC, she said: "Around Christmas time, he told me he believed I could get to the Olympics and reckoned I could win a medal. Back then I couldn't believe I would, especially going into the Hong Kong World Cup and being knocked in first round of the sprint. But I kept my head down and kept training hard and the results started coming."

In contrast, 2012 Olympic keirin champion Victoria Pendleton has previously said that she might have competed in Rio had the culture of the national team been different.

“I couldn’t stay working with those people,” she said. “If, four years ago, they’d made the changes that they’ve made now, I would’ve been a lot happier and probably would’ve performed better.”

Pendleton has already been in touch with the panel carrying out the independent review.

For his part, Sutton believes that his name will be cleared.