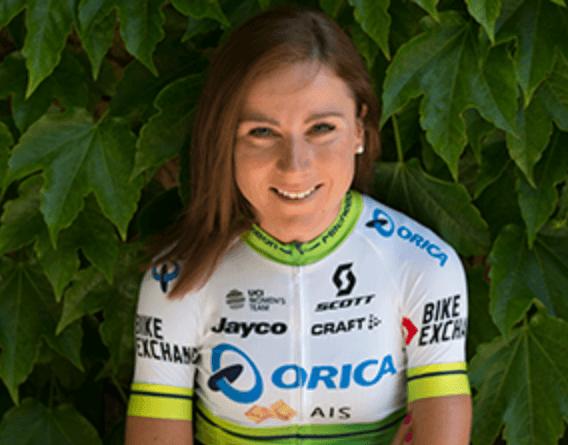 The crash happened on the final descent from Vista Chinesa, with van Vleuten going over her handlebars and landing head-first.

According to NOS.nl, van Vleuten, who rides for the Orica-AIS team, sustained severe concussion as well as three small fractures to bones in her spine.

She was reported to be conscious and speaking, and according to the UCI  "continues to be under examination" although she has "no serious medical problem." It added that she was "conscious and could communicate."

Concerns about the safety of the descent were raised yesterday after Italy's Vincenzo Nibali broke his collarbone in the men's race yesterday, with Team GB's Geraint Thomas also crashing.

Chris Boardman, who is in Rio as an expert analyst for the BBC, said: "I am past commenting - I am angry about it."

"I went down and had a look at the course and saw those edges. We knew it was way past being technical; it was dangerous. The people who designed the course and said what safety features were needed had seen it as well and left it.

"We knew the descent was treacherous. I looked at that road furniture and thought, nobody can crash here and just get up. It is really bad and that is what we have seen today."