Up to 50% off tyres, shoes, bike cleaner, wheels and a classic winter jersey
by John Stevenson

We’ve got six great deals for you today from Tweeks Cycles, with bargain prices on shoes, tyres, wheels, Muc-Off cleaner and a classic winter jersey.

Tweeks has knocked off as much as 50 percent from these items, and with autumn not very far away, this is a great opportunity to pick up poor-weather essentials or grab a bargain on some shoes for the tail end of the good weather and its return next spring. 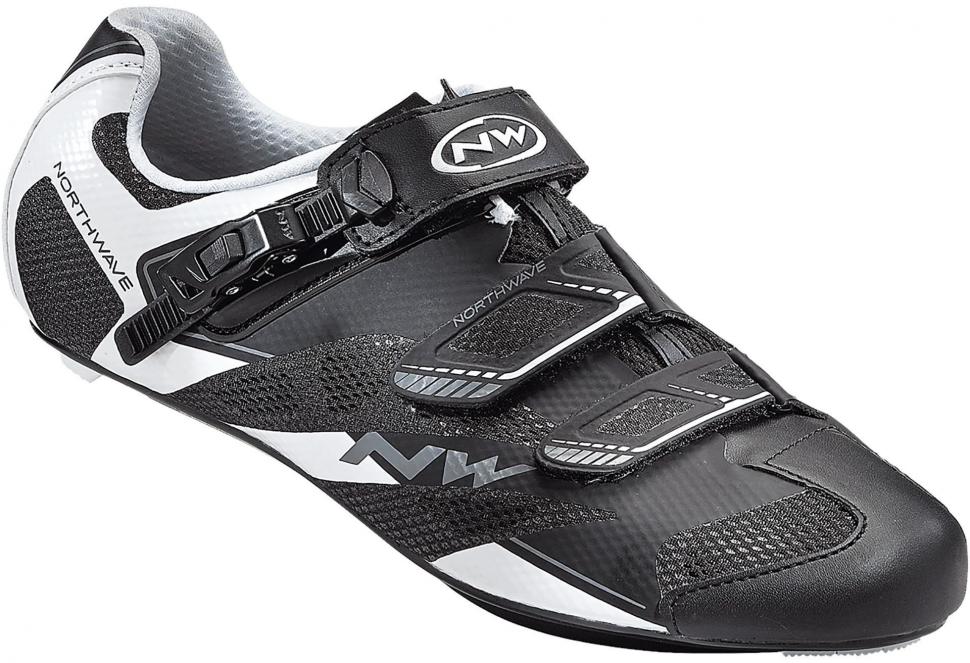 A mere fifty quid is an absolute steal for road shoes with these features. The sole is reinforced with carbon fibre for light weight and rigidity and there’s a micrometric ratchet buckle closure to make it easy to get the tension and fit across your foot just right.

Other features include Northwave’s Airflow system which routes fresh air to your feet through vents in the sole, and compatibility with both three-bolt Look-style cleats and two-bolt SPD cleats. 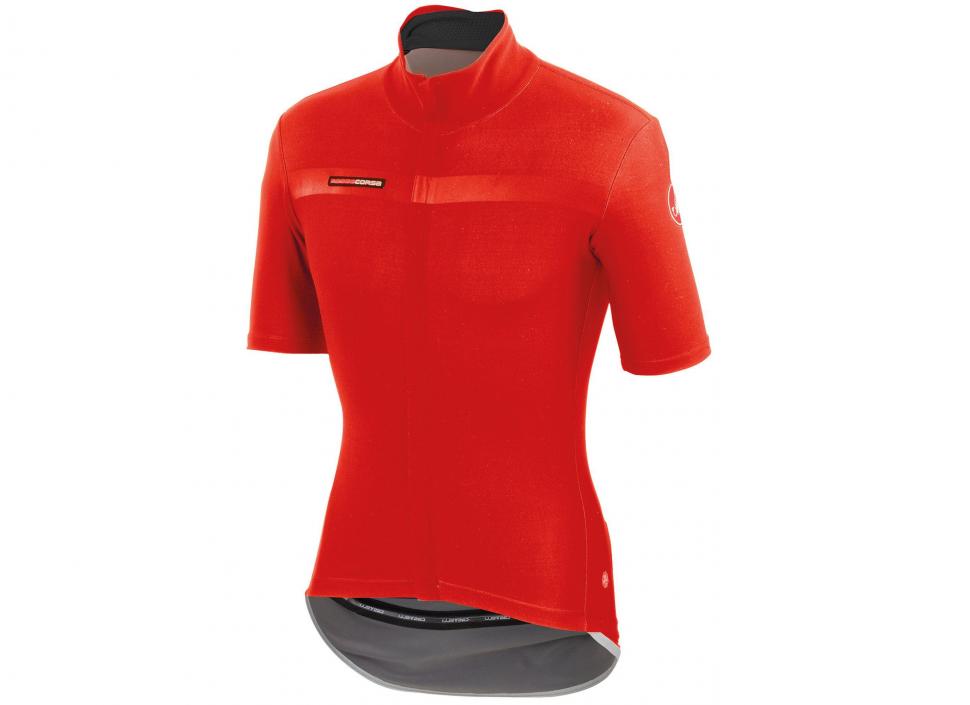 This is version 2.0 of the jersey that started a winter riding revolution, Castelli’s classic Gabba. It has competitors now, but Castelli kept it at the head of the race with the addition of a storm flap under the zip in this incarnation.

It still has an aero fit, reflective piping on the three pockets, full-length zip, high collar and gripper hem, as well as the extended rear bum flap to keep the spray off.

Read our review of the Castelli Gabba 2 jersey 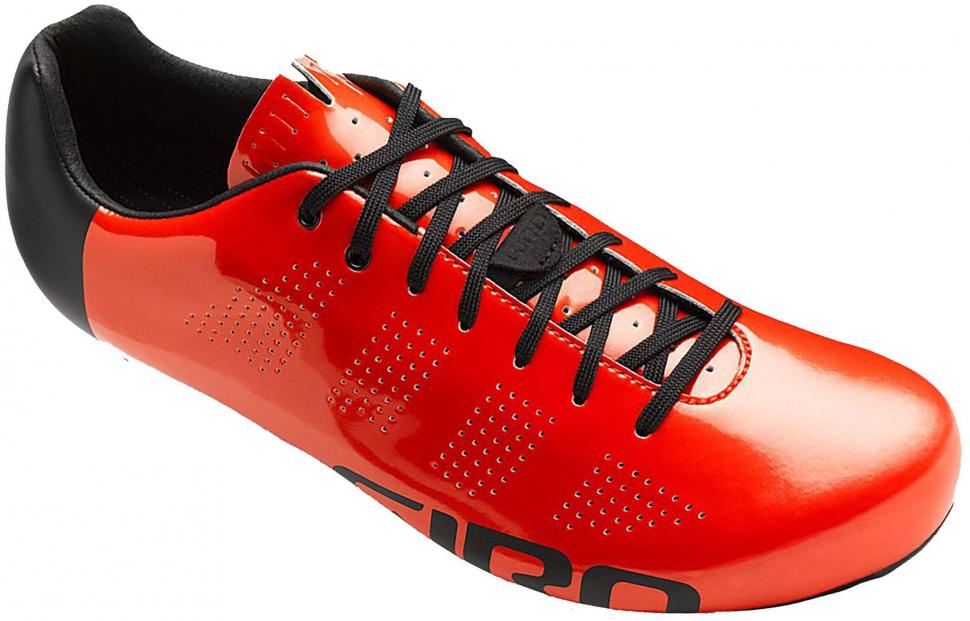 After years of dominance by ratchet and Velcro shoe closures, laces came roaring back when Giro launched its Empire shoes. Laces are light, and provide very precise fine-tuning of the tension over your foot, qualities that had been lost in the race to high-tech alternatives.

Read our review of the Giro Empire ACC shoes 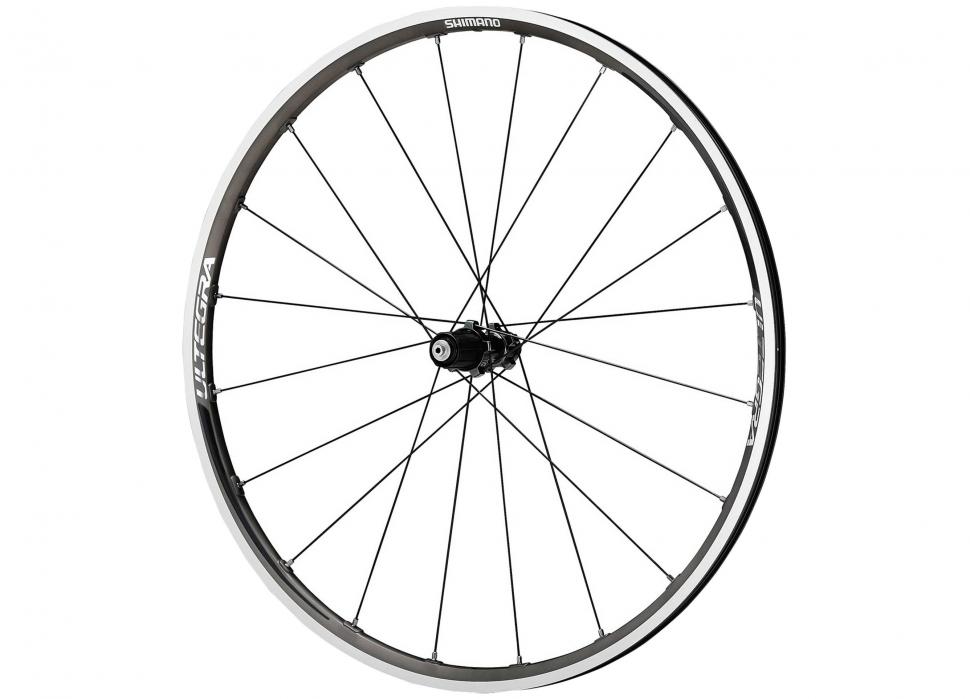 The wheels that complement Shimano’s number two groupset have established a solid reputation for performance and reliability; at this price you can afford to use them as winter training wheels, a role for which they’re ideally suited.

Read our review of the Shimano WH-6800 Ultegra wheels 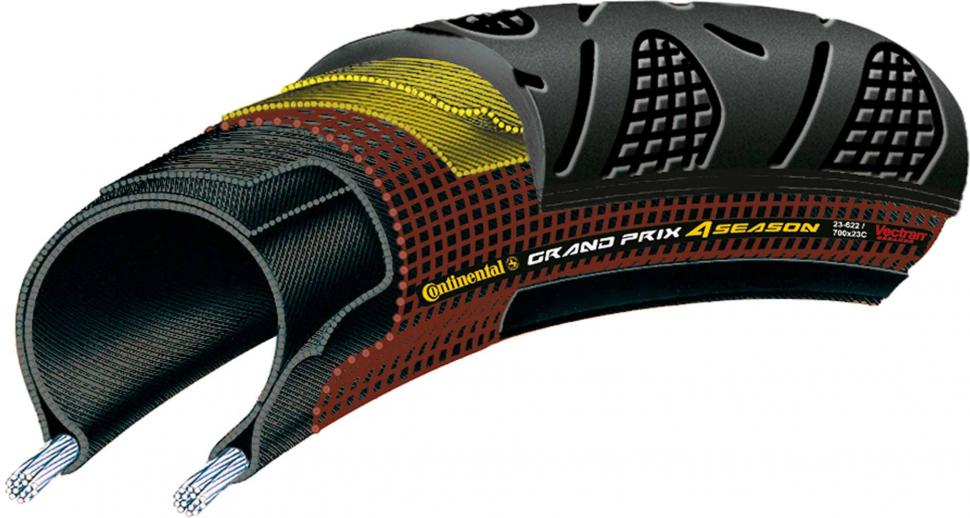 Perennially popular for its combination of puncture resistance, low weight and fast rolling, Conti’s GP 4 Season is a great year-round choice. If you’re looking toward the end of summer and hanging up your good-weather tyres for a few months, here’s a chance to grab a pair for a very reasonable price.

They’re available in 23mm, 25mm and 28mm widths at this price, so if you’ve been considering going to fatter rubber, now’s your chance. 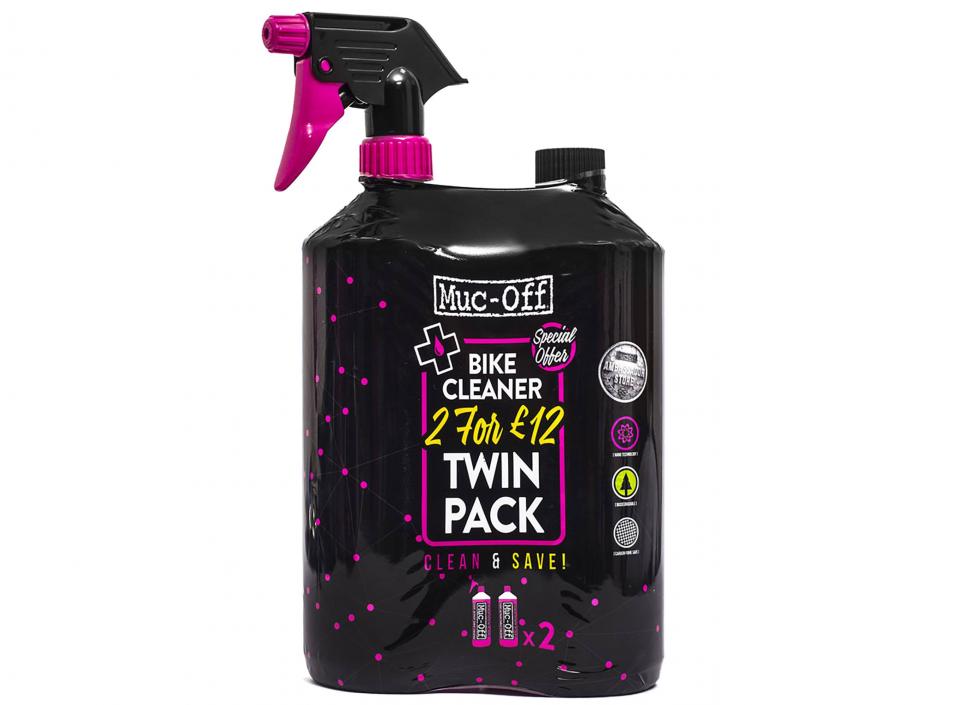 Muc-off bike cleaner is something of an institution, one that changed bike cleaning forever thanks to its convenient, grime busting prowess. This latest incarnation has been dubbed Nano-Tech Bike Cleaner, and has a beefed-up formula and improved trigger spray.

If you’re diligent about keeping your bike clean, then it’s worth buying in bulk, which makes this two-litre pack a bit of a bargain.