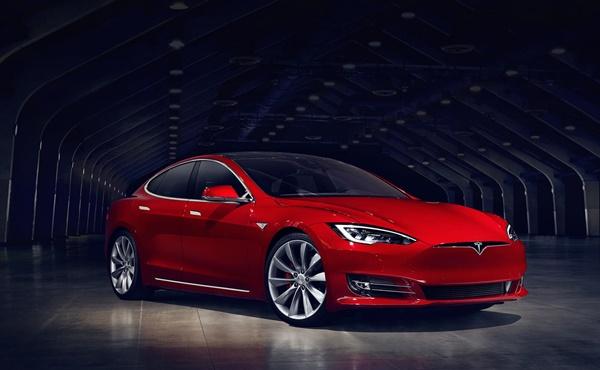 A 40-year-old man from Ohio has been killed when his Tesla Model S collided with a large truck while in autopilot mode. Joshua Brown is the first known fatality involving Tesla’s self-driving technology and the US National Highway Traffic Safety Administration are currently investigating the circumstances of the crash.

A blog on Tesla’s website says that the vehicle was on a divided highway with Autopilot engaged when a tractor trailer drove across a junction in front of it.

“Neither Autopilot nor the driver noticed the white side of the tractor trailer against a brightly lit sky, so the brake was not applied. The high ride height of the trailer combined with its positioning across the road and the extremely rare circumstances of the impact caused the Model S to pass under the trailer, with the bottom of the trailer impacting the windshield of the Model S. Had the Model S impacted the front or rear of the trailer, even at high speed, its advanced crash safety system would likely have prevented serious injury as it has in numerous other similar incidents.”

The cruise control system uses radar and forward-facing cameras to track the car in front and adjusts speed accordingly. The lane departure assistance system uses cameras to track road markings to keep the vehicle in its lane. Another feature is Autosteer, where the driver indicates manually and the car itself changes lane, using its sensors to avoid hitting anything.

Tesla say this is the first known fatality in just over 130 million miles where Autopilot has been activated and they contrast this with the rate for all vehicles in the US – a fatality every 94 million miles.

When Autopilot is engaged, the car reminds the driver to “Always keep your hands on the wheel. Be prepared to take over at any time.” If hands are not detected on the wheel, it sounds warnings and gradually slows the car until they are detected again.

Despite this, the Guardian reports that there is a trend for Tesla owners to post self-driving videos, including one particularly striking example (shot on a private road) in which the driver is in the back seat.