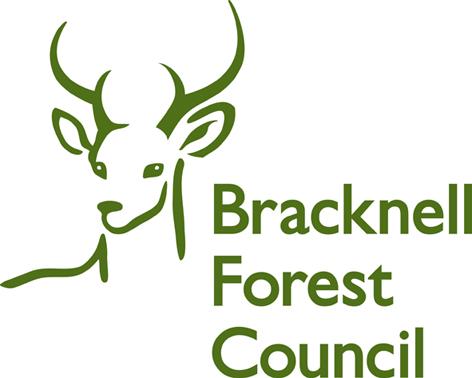 Residents of Bracknell in Berkshire are set to benefit from bike new route linking the town’s main amenities and points of interest which will be promoted by an accompanying map showing how easy it is to get around on two wheels.

Called the Red Route, the cycle path starts at The Look Out Discovery Centre and takes in sites such as Coral Reef, South Hill Park, Bracknell Leisure Centre and a number of schools as well as Bracknell railway station on it’s way to the town centre.

Residents near the route will receive postcards promoting it, as well as a map showing its itinerary. A number of other colour-coded routes are also planned for elsewhere in the town.

Phil Burke, travel plan co-ordinator for Bracknell Forest Council, was quoted on the Get Wokingham website as saying: “Cycling is a great form of exercise for all the family and the Red Route is the first of our newly branded routes offering Bracknell Forest residents the chance to bike about to various destinations much more easily.

“The cycle routes haven’t changed, but the sign posting has, so it makes it easier for people to follow and find where they are going. Plus we’ve sent everyone a map of how to get from place to place on the route.”

Councillor Mary Ballin, executive member for transport, added: “I hope everyone living near the Red Route makes good use of it in the future as it’s a very handy way of getting about without using a car.

“If more people decided to cycle then the borough’s roads would become much less congested, there would be less impact on our environment from carbon emissions and we’d all feel a little bit healthier.”

Further information on the route and other bike friendly initiatives in the area are available on the dedicated cycling section of the council website.