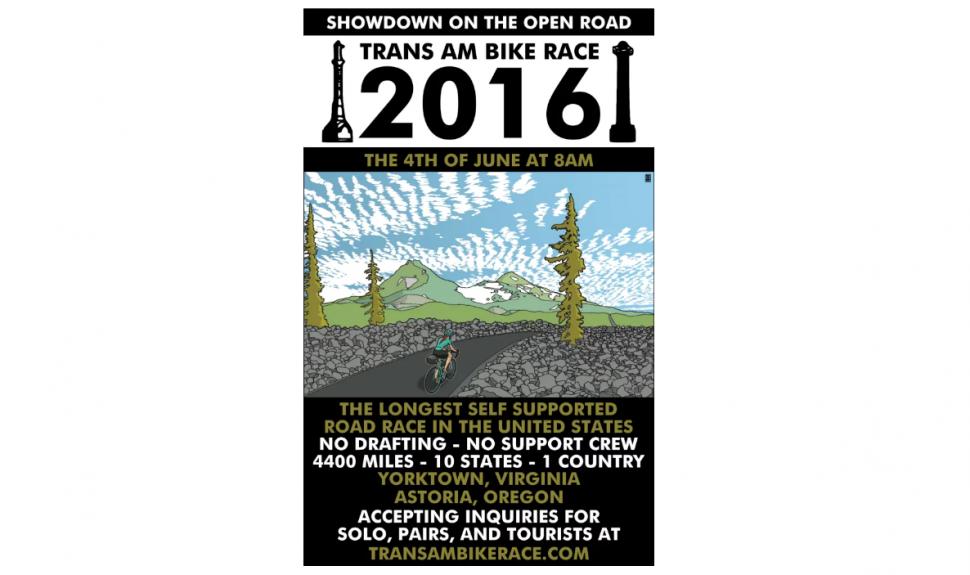 Sarah Hammond, an Australian ultra distance cyclist, gave up her lead in the Trans Am 4400 mile bike race that crosses the USA from west to east coast this afternoon by taking a wrong turn.

We reported earlier this evening that Sarah Hammond had a 36 mile lead over second placed 46-year old Greek cyclist Steffen Streich, and should rejoin the race course ahead after going into the afternoon with a 50-mile lead.

As it transpired, Hammond started to retrace her steps to rejoin the race course where she left off and is now some 43 miles behind the Greek. She still leads third place Evan Deutsch by 50 miles.

The fact that the 36-year old Australian rider is performing so well may not sound particularly newsworthy, however, the Trans Am pits women and men directly against each other in a battle with the brutal American terrain. Therefore, the fact that a women was leading the race across the entire width of the country at the 1000 mile mark is quite a feat.

Hammond is not the only woman putting in an incredible performance. Fellow female ultra-distance bike racer Lael Wilcox is currently sat in fourth place, just 85 miles behind her fellow female competitor.

If you check out the position tracker below, you may be deterred to find that things aren't exactly as we're describing them here.

That will most likely be because you're coming to this article late and the race positions have changed - as they are expected to in a race of this length.

She made it into one of our video round-ups with her video Fast Forward, which you can watch below.

In the video Wilcox talks about her attempt to ride the Arizona Trail, a feat that's only been completed by four women. The female record, before she set out, stood at 14 days, double the time of the men's record.

She faced some very testing conditions in that event, ones that put her entire ride in jeopardy. We hope that she makes it through this ride in one piece.

If you want a little bit more of an idea as to what these riders will be going through right now, check out this trailer for a Kickstarter-funded Trans Am documentary which we covered when it was released.

Good luck to all of the competitors from us here at road.cc. We'll be keeping an eye on how they're doing in the days to come.