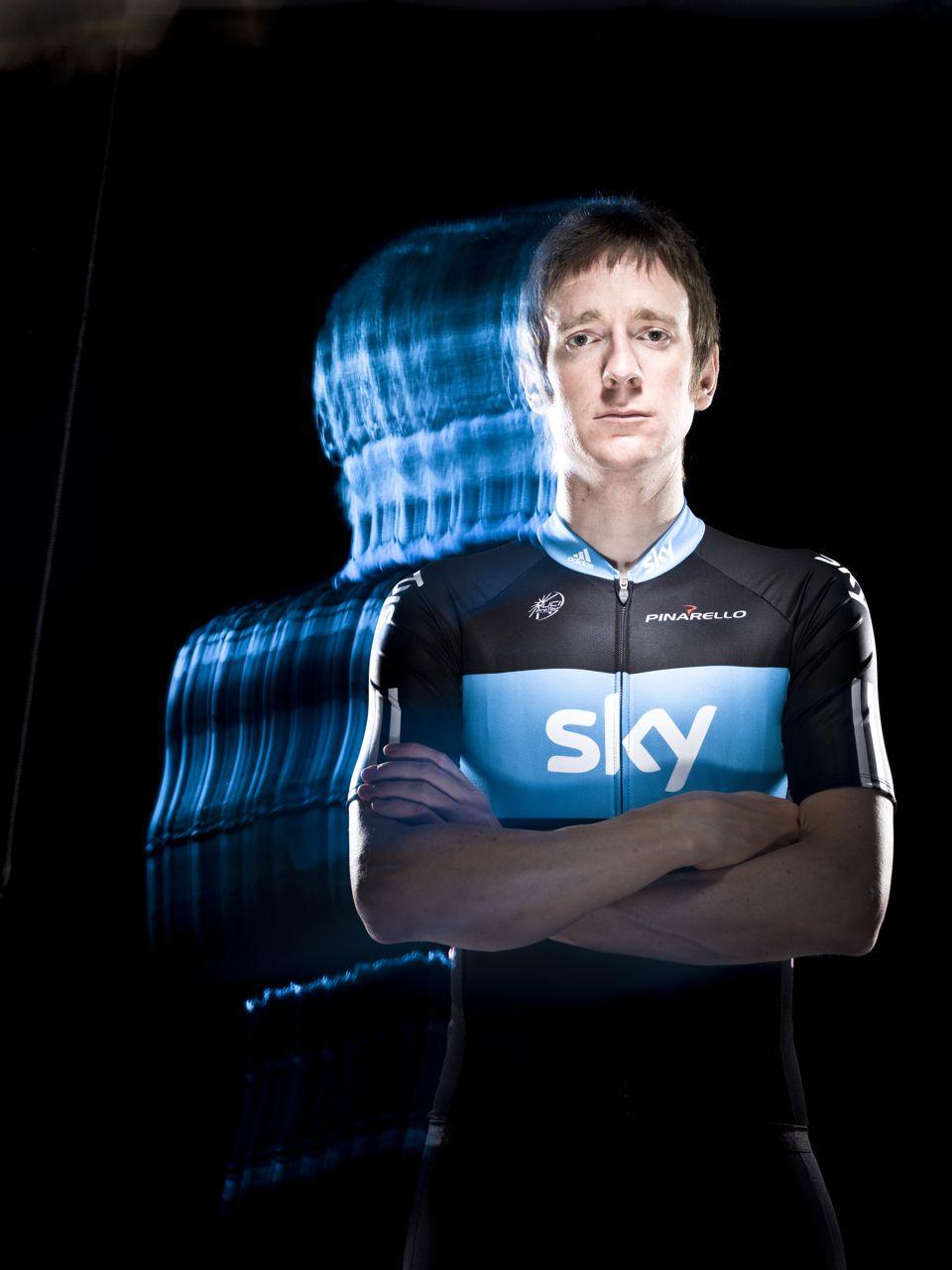 Speaking of the Tour de France team selection, Dave Brailsford, Team Principal for Team Sky, said: “There’s a great mix in this line-up for our Tour de France debut. It’s great that we have three British riders in there, all on merit. And we have a blend of Tour experience and young talent that will help us to perform this year and continue to develop. It’s been a tough final decision as you would expect when there are such talented riders, so many in good form, and excitement around our Tour debut. But we are pleased with the outcome. The aim is to perform well, make a positive contribution to the Tour and help to get more people enjoying the sport.  We want to inspire. And these nine riders will help us to do that.”

Canadian, Michael Barry is the oldest rider on the team and surprisingly this will also be the first Tour for the man who has also ridden for US Postal, and T-Mobile. With seven Tours under his belt the Spaniard, Juan Antonio Flecha is a Tour veteran with a stage win to his name. Edvald Boassen Hagen and Serge Pauwels are the other riders making their Tour debuts, Boasson will be Sky's man for the sprints but getting Wiggins as far up the general classification as possible will be their main target. Sky will certainly hope to improve on their showing at last month's Giro d'Italia in which disappointment followed Wiggins' initial success in the prologue.

One of Sky's aims is to not only win the Tour de France within five years but to do it with a British rider. As you would expect in a team headed up by Dave Brailsford preparations have been meticulous as this video of Michael Barry, Bradley Wiggins and Steve Cummins tackling the technical descent from the Port de Bales in the Pyrenees in to a crucial stage finish shows.

The full roster of nine riders is: