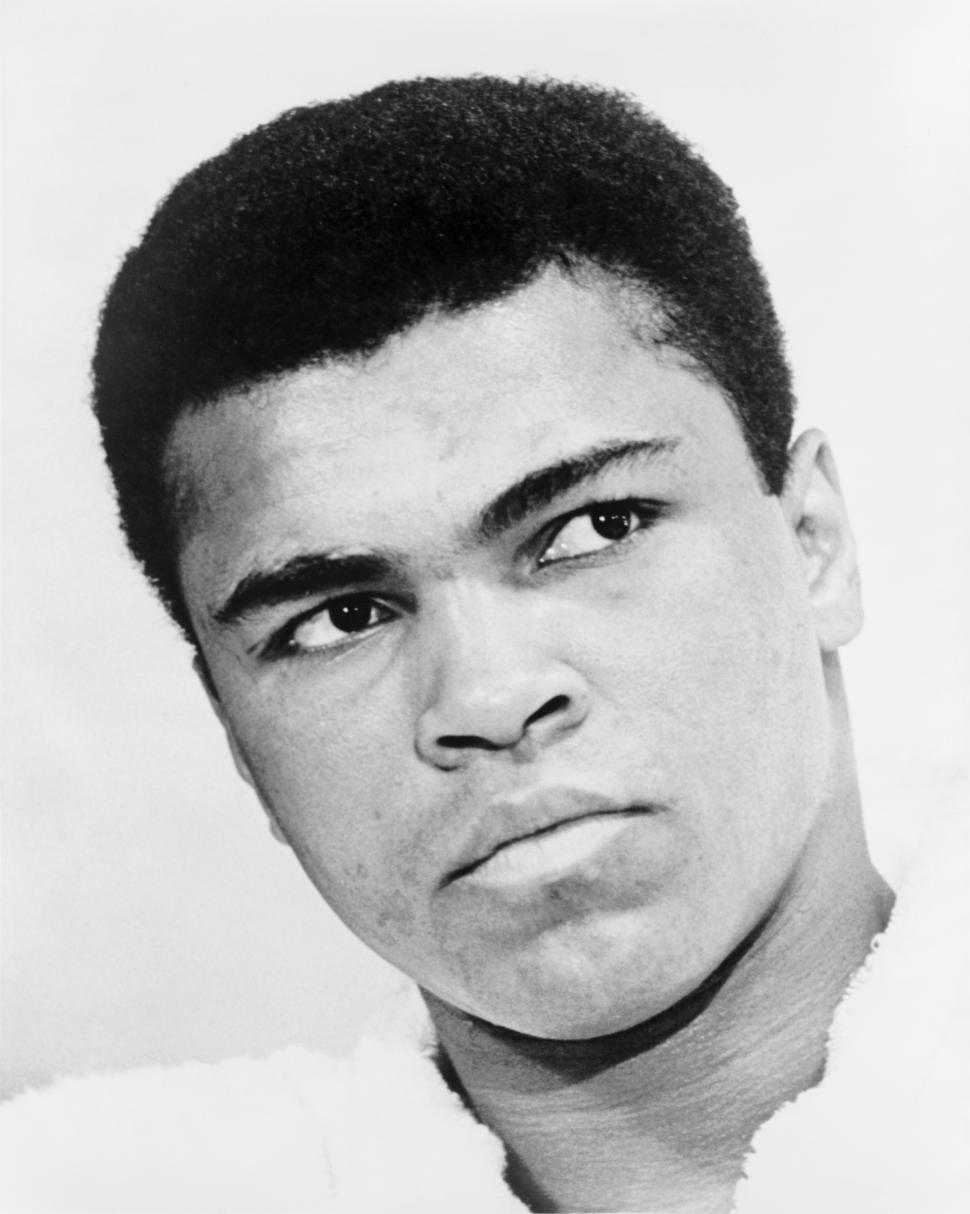 12-year-old Cassius Clay told if he wanted to sort out thief, he should first learn how to throw a punch
by Simon_MacMichael

Today, the world is mourning the loss of Muhammad Ali, ‘The Greatest’ – and as a man who transcended his sport like no other, that self-given epithet is entirely appropriate. But had it not been for a bike thief in Louisville, Kentucky more than 60 years ago, Ali may never have discovered boxing at all.

Aged 12, Cassius Clay, as he then was, went with friends in September 1954 to the city’s Columbia Auditorium where the Home Exhibition was taking place, looking for free sweets.

He left his bike – a red and white Schwinn that had been a birthday present – outside, and when he returned, it was gone.

He was told to go to the building’s basement, where he would find a police officer, Joe Martin, who ran a boxing gym there. Ali told Martin exactly what he wanted to do to the bike thief. Martin replied that first, he had better learn how to throw a punch properly.

The youngster began training with Martin, and within a month and a half he had won his debut amateur contest. Six years later, at the age of 18, Clay won light-heavyweight Olympic boxing gold at the 1960 Rome Olympics.

Shortly afterwards, he turned professional and, in his home city, won his first professional bout at the Memorial Hall in Louisville.

The rest, as they say, is history.