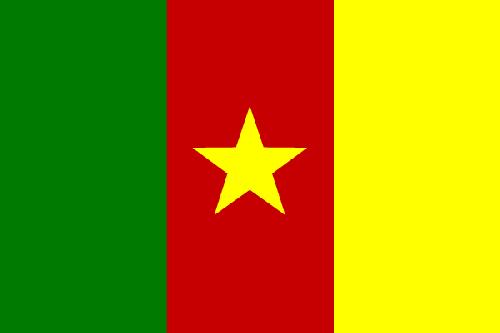 One of Cameroon’s leading cyclists has died after a crash during a criterium that reportedly happened as a race official tried to escort a mentally disturbed woman from the circuit.

Yannick Lontsi Yemeli, who had ridden for the national team, sustained head injuries in the crash at the nocturne race on Saturday evening in the western African country’s capital Yaounde, and died in hospital there yesterday.

Jacques Kuissi, the president of the Cameroon cycling federation, quoted on Cameroon-info.net, said: “The riders were on the last turn ahead of the final sprint. A mentally disturbed woman got onto the circuit.

"Captain Fouda, the head of security, crossed over to get the unfortunate woman off the course, but he was hit by a group of riders including Lontsi.

“All of them came down. There was a number of injuries, but in the case of Lontsi it was very serious because he hit his head on the ground.

“On Sunday morning, we received the sad news he had passed away,” he added.

Aged 27, Lontsi was third overall in the 2013 edition of the Tour du Faso, and the following year won a stage in his home country of the UCI Africa Tour race, the Grand Prix Chantal Biya.