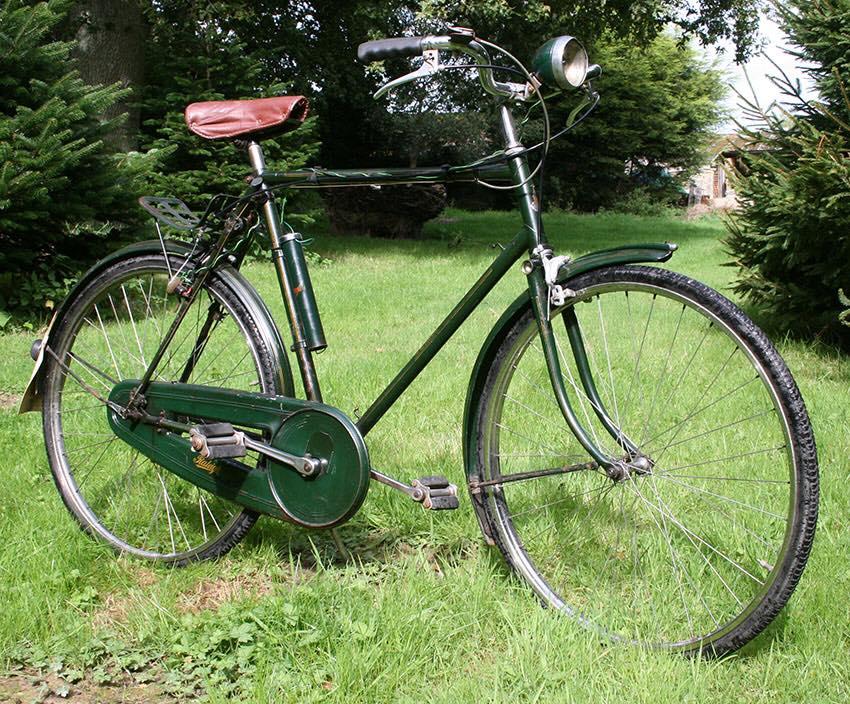 Thieves steal bike from York man, 94, who bought it 56 years ago

Appeal for return of 1960s Raleigh bike stolen during break-in on Nunthorpe Road.
by Simon_MacMichael

An appeal has been launched to find a 1960s Raleigh bike stolen from the home in York of a man aged 94 who bought it more than half a century ago and was still riding it up to last year.

According to a post on the Bishyroad Facebook group page, the green Raleigh Sports bike, similar to the one pictured above, was taken during a break-in at the Nunthorpe Road home of Bernard Kirby.

Mr Kirby bought the bike new 56 years ago, and the post adds: “If you know ANYTHING about the incident, the scumbag(s) or have seen the bike please email bishyroad [at] hotmail.com or call the police on 101.”

The website YorkMix reports that Johnny Hayes, an independent councillor who also chairs the Bishy Road Traders Association, was “really angry” at learning of the theft.

“It’s in immaculate condition,” he said. “The bloke’s looked after it all his life.

“It’s a wonderful, antique, vintage bike – and somebody’s broken into his yard, broken into his house, couldn’t really find anything of value but have decided to pinch his bike which he’s loved and cared for for all his life.

“I feel really angry, very cross, that anybody could be so selfish to deprive an old guy of something he’s looked after all his life,” he added.

There’s a comprehensive article here on the Raleigh Sports from the late Sheldon Brown.