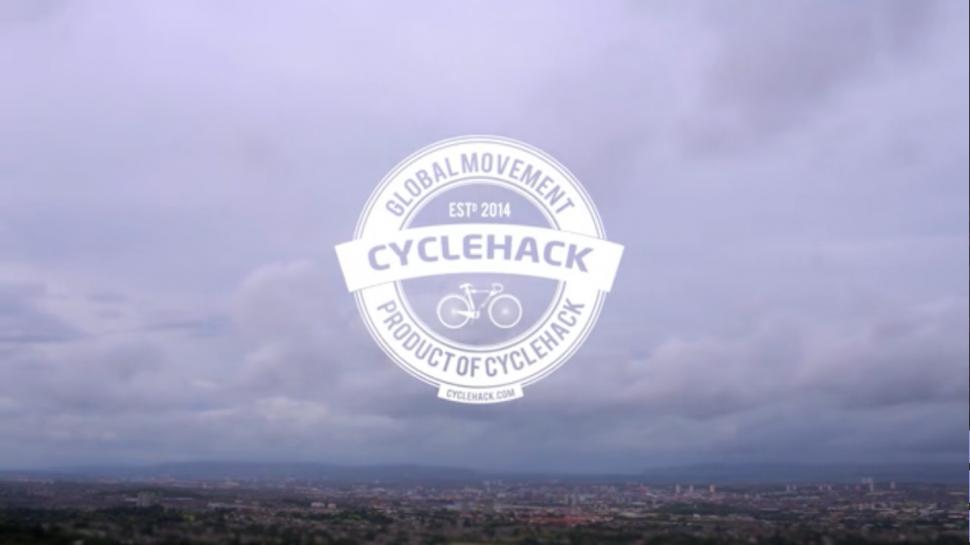 Cyclehack, the annual hackathon that brings passionate cyclists together to innovate and improve city bike riding infrastructure, returns to five UK cities, and 40 cities worldwide, this year from June 26-28.

The UK cities involved in the third annual make-cities-cycle-friendly drive are Glasgow - the birthplace of the event and location of the movement's headquarters - London, Manchester, Cambridge, and Chesterfield.

This year Cyclehack are asking you to Share your Barriers to cycling to get a bigger, broader idea of where to start and what to discuss during the event at the end of June.

While the number of UK cities taking part has dropped from six to five, the global participation levels have skyrocketed.

Last year 25 cities worldwide took part, this year more than 40 are set to get down to business improving their cycling experiences, and tackling their own unique cycling problems. Whether that's getting people on bikes in Lebanon, or working out how to deal with huge quantities of people on bikes in Amsterdam.

Every year the 48-hour brainstorming event produces plenty of ideas. Some of those ideas are groundbreaking or grow into full-blown products like the movement's poster child the Penny in Yo' Pants cycling skirt accessory, others find their place amongst the bank of half-baked or not-quite-there ideas in the movement's free open source catalogue of ideas.

The ideas aren't restricted to products to help cyclists, arguably the main intention of the movement is to help improve the inner-city infrastructure and cycling conditions we all have to put up with.

Check out the event's 2014 promotional video which should give you a pretty rounded idea of what to expect between June 26-28.

Below is a list of the UK Cyclehack event twitter accounts for the five events taking place this year.

We're looking forward to hearing about all the great things you hackers come up with!

Cyclehack Chesterfield - to be confirmed