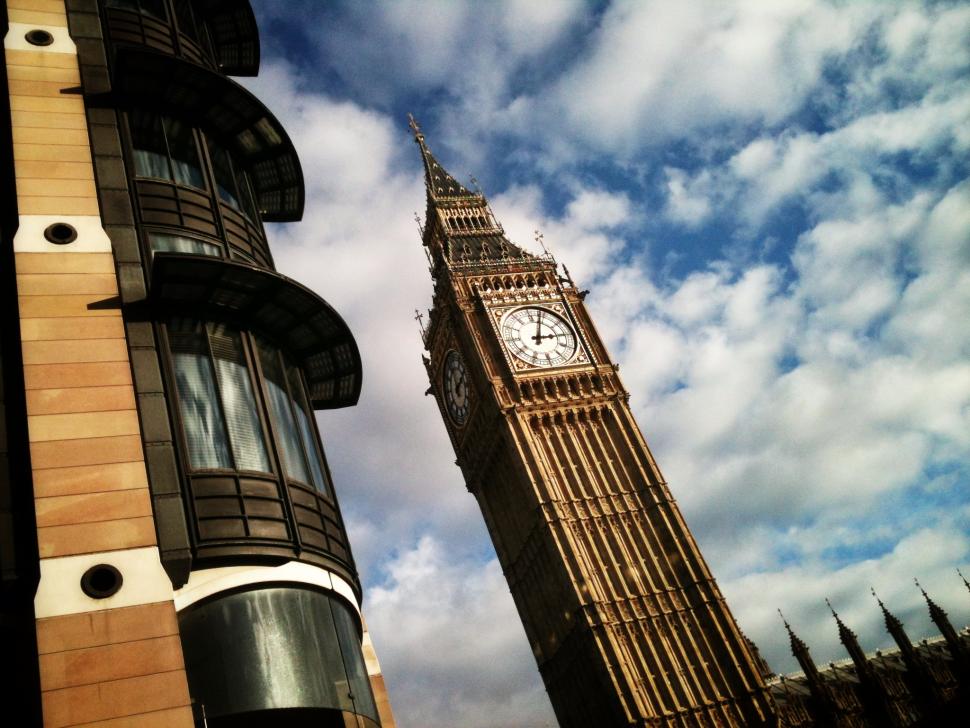 Figures obtained by Labour MP Daniel Zeichner show that cycling funding is set to fall by 70 per cent in the next five years. The figures, provided by Cycling Minister Robert Goodwill, show that while spending will rise to £202.6m in 2017/18, it will be just £58.7m in 2020/21.

Zeichner had asked how much the Department for Transport planned to spend on cycling each year through to 2021.

Goodwill explained that the totals include the Department’s core cycling programmes plus spending by local bodies on cycling projects using sums from within current Local Growth Fund and the Integrated Transport Block allocations.

“These new figures expose the ever-widening gulf between Government rhetoric and reality. A year ago David Cameron said he wanted to ‘increase spending further to £10 per person each year’, yet funding is set to fall by 70 percent.

“After promising three years ago to kick-start a ‘cycling revolution’, the Government has back-pedalled. Their aspirations are worthy, but their cycling and walking investment strategy just doesn’t deliver."

Goodwill also said that from 2018/19 the plan was to change the formula used to allocate local highways maintenance capital funding to take into account footways and cycleways as well as roads, bridges and street lighting. He said that once implemented, around nine per cent of such funding would be based on footway and cycleway lengths.

Earlier this week, Goodwill came in for criticism for comments made to the All Party Parliamentary Cycling Group as part of its inquiry into the Cycling and Walking Investment Strategy. One of his responses seemed to imply that more women don’t cycle because helmets spoil their hair, while he also expressed a belief that the perception of fear of cycling could be blamed on media coverage of cycling fatalities.