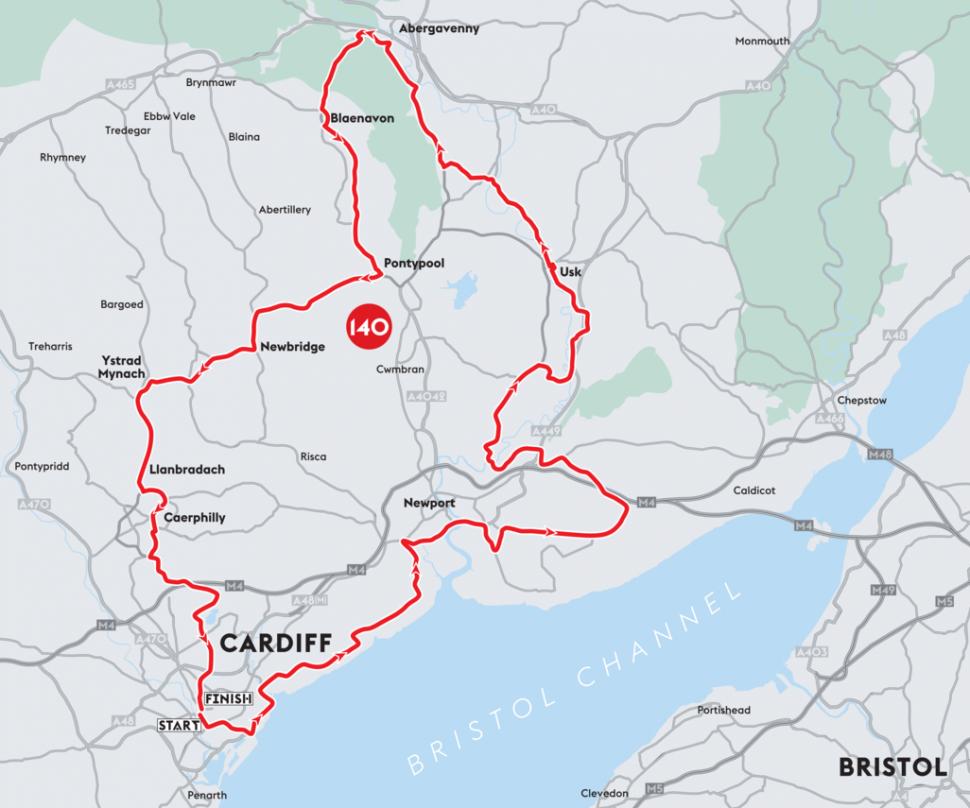 Two cyclists have collided at the Velothon Wales sportive in Cardiff yesterday, leaving one rider unconscious.

One cyclist was left “lying motionless” on the road for an hour after the crash, attended to by a paramedic until an ambulance arrived, according to Wales Online.

A spectator reported hearing a loud bang, which could have been a tyre exploding, as the riders collided.

The extent of the man’s injuries are not known, but he according to reports did not move before being placed on a stretcher and carried to the private ambulance that arrived on the scene.

The collision occurred on a mini roundabout in Llanishen.

In a separate incident riders were forced to stop at Nant y Derry and Llenellen in Monmouthshire after a car drove onto the course.

Around 12,000 people are reported to have taken part in this year's sportive, which took place on 140km of closed roads. The route started and finished in Cardiff, entering the Brecon Beacons National Park and taking on the Tumble Climb, a highlight of Stage 3 of this year's Tour of Britain, and Caerphilly Mountain. The 50km route was cancelled due to a lack of demand and to reduce the impact of the road closures, according to organisers.