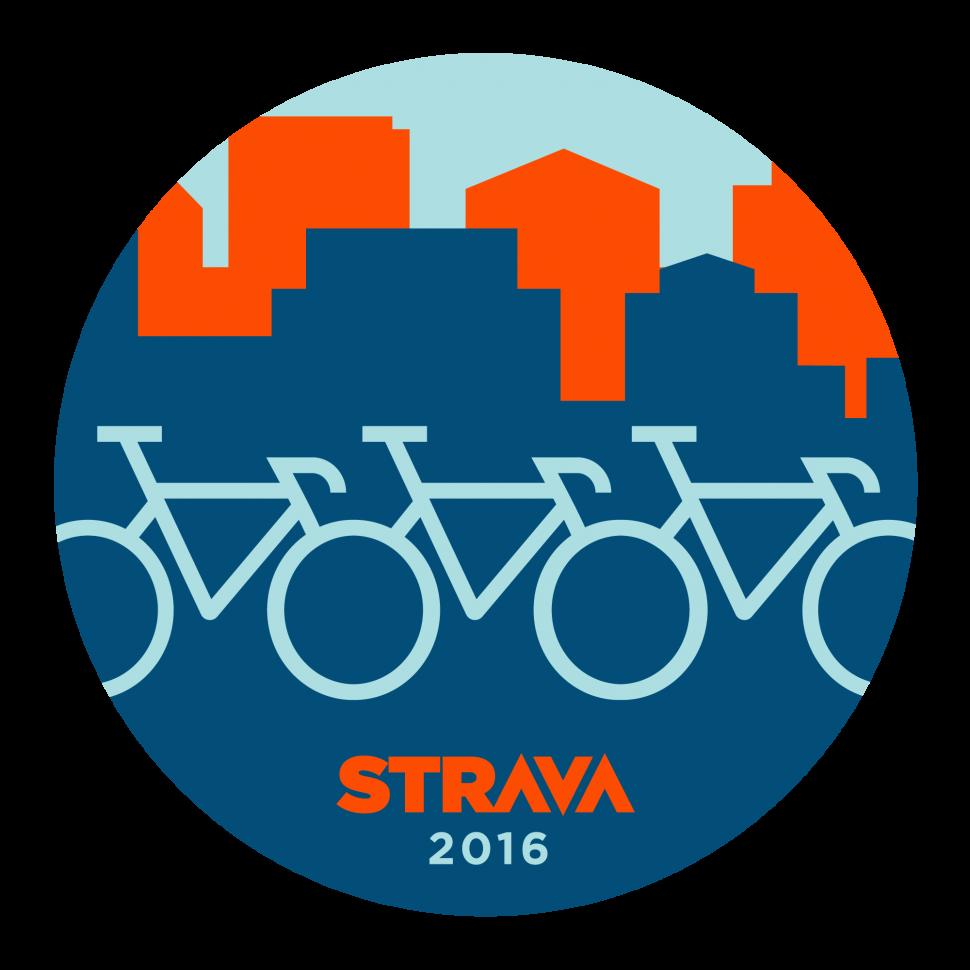 Ride data being used to aid city planners, while UK comes out top in bike to work day participation
by Alex Bowden

Yesterday was Strava’s Global Bike to Work Day, an initiative to make #CommutesCount. While many countries, including the UK, already have a national cycle to work day, others do not. Strava said that their new annual challenge meant there was now at least one such day for every cyclist.

The UK came out top of 180 participating countries, while around the world nearly 80,000 commutes were logged over the day, covering more than 1.3m kilometers. Strava has produced an animation representing the start of each of those journeys.

In total 71,107 hours were spent commuting over the day, with the average commute 16km, and taking 53 minutes and 41 seconds. Strava estimates more than 514.51 tons of carbon were offset across the 180 countries.

Gareth Nettleton, VP of Marketing for Strava, said: “The Strava community came out in force on Tuesday to make a difference on Global Bike to Work Day. It’s incredible that Strava cyclists who joined the challenge recorded nearly 80,000 commutes in a single day across the globe; these kind of activities are making a difference when used by town and city planners.”

Whether all of those rides were strictly speaking commutes is another matter. Strava’s rather broad definition was a ride of between five minutes and 24 hours, starting in one place and ending in another. Circular rides were omitted from the leaderboard, though you’d question whether the 13 hour rides at the top of the list took the cyclists to their places of work. You can’t imagine those people got much done that day if they did.

But it’s a numbers game. “The more commutes uploaded, the better the data,” said Strava ahead of the event because Strava Metro is analysing all that ride data, providing city planners and campaigners with more accurate information about the way people get about. The company is currently providing commuting data to GoBike in Glasgow and has, in the past, sold cycling data to Transport for London.

Strava say that in densely populated metropolitan areas, commutes account for almost half of what is recorded. “These activities create billions of data points that, when aggregated, enable deep analysis and understanding of real-world cycling and pedestrian route preferences.”

As Strava’s VP of marketing, Gareth Nettleton, said: “Your Strava commute counts because every activity has the potential to make a difference to cycling in your area.