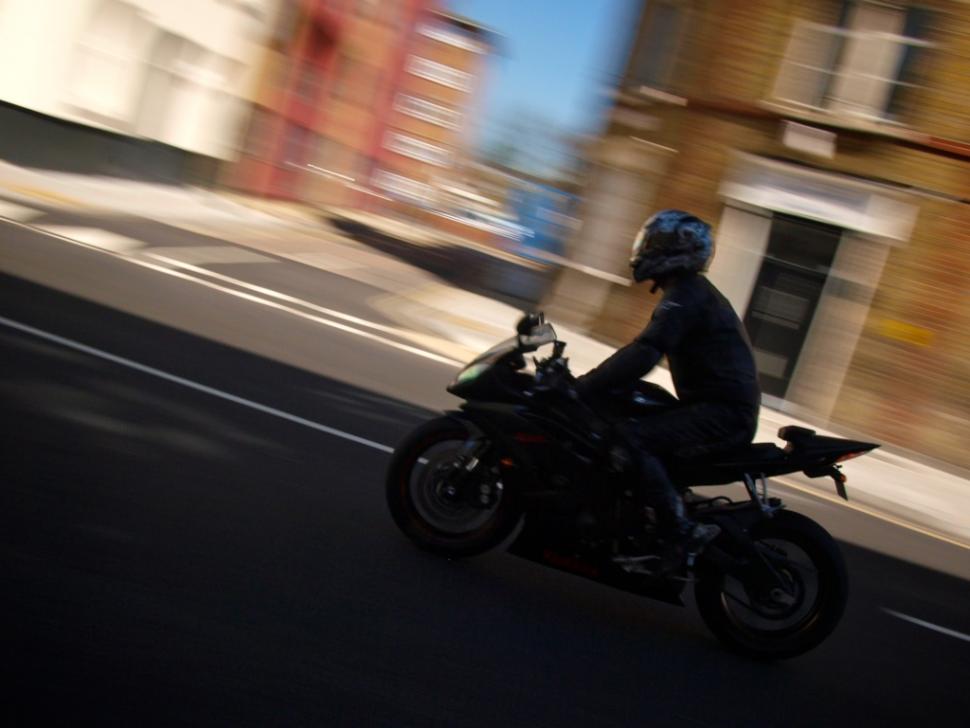 Second trial to last 18 months from July
by Simon_MacMichael

Mayor of London Boris Johnson has backed a decision by Transport for London (TfL) to authorise a second trial of permitting motorcyclists to use some of London’s bus lanes after an earlier trial demonstrated a rise in the number of accidents.

The trial will start on 16 July and, like the first one, which is due to end in just under three weeks’ time on 5 July, will last 18 months, and a report which compared the 28 trial lanes to 28 control sites where bikers could not use bus lanes says that there has been a rise in collisions, mainly with cars.

However, according to the BBC, it also shows a decrease in the number of collisions with cyclists in the lanes included in the trial, as well as demonstrating shorter journey times for motorcyclists.

TfL said that the second trial would coincide with a road safety campaign that urges drivers to look out for motorbikes and cyclists.

Commenting on the new trial, Mr Johnson said: "Motorcyclists have made a consistent case to be able to use TfL's bus lanes, and the initial trial has shown some positive results.”

He continued: "The chaos that was predicted by some doomsayers has clearly not materialised and, as I suspected would be the case, we have found substantial support for the measure.

"There is always scope for improvement and a new trial, with a strong focus on safety, will allow motorcyclists to show that they can adhere to the spirit of the trial and ride with respect," the mayor added.

Those so-called “doomsayers” include the London Cycling Campaign (LCC), which has long fought against the concept of allowing motorcycles to share cycle lanes, and its concerns were heightened last October, when a female cyclist died nine days after being struck by a motorbike on the Embankment.

Following that incident, LCC communications officer Mike Cavenett said: "Even though this fatality didn't take place in a bus lane, it shows how vulnerable cyclists can be.”

Speaking ahead of the close of the consultation period on the proposed trial in January this year, he added: "We're campaigning to reverse the mayor's trial, and give back bus lanes to cyclists as areas that provide them with greater safety."

The LCC believes that “allowing fast-moving motorbikes and scooters in bus lanes increases danger for cyclists,” and says that “in particular, it will discourage less-experienced cyclists from using these routes, which is likely to harm the mayor’s own targets for increasing cycling in the capital.”