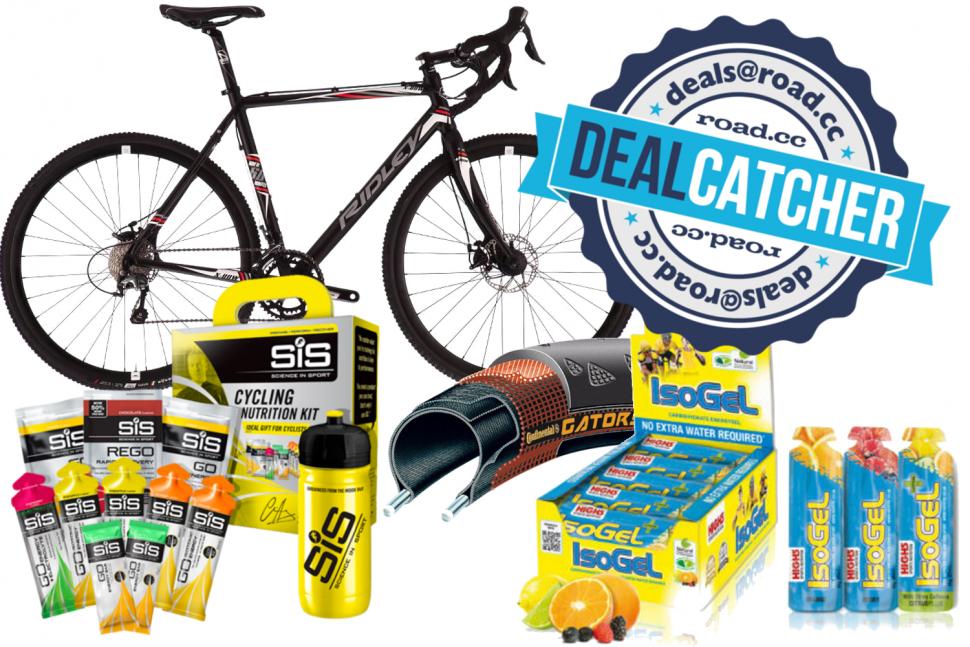 The DealCatcher's getting you ready for those summer sportives with bundles of energy saving goodies...
by Elliot Johnston

How are your riding habits going to change over the next few months? Well, the weather's going to get better which means you're sure to be riding more frequently.

You also might be planning on tackling a couple of summer sportives. If you're planning on heading out and tackling some lengthy rides, you'll not only need to start training, you'll need to be prepared to keep your energy levels up with a variety of nutritional tactics.

What? You're unsure about what those tactics could be? Let us help you:

Anyway, two of today's four deals will help you ride harder for longer, while the other two should keep you riding through any conditions the coming months of British 'summer' can throw at you.

If you're yet to make up your mind as to whether you'll be sportive-ing this summer, let us point you in the direction of our list of upcoming rides in our events section on road.cc. There's something for everyone, so don't feel like taking part is beyond you. 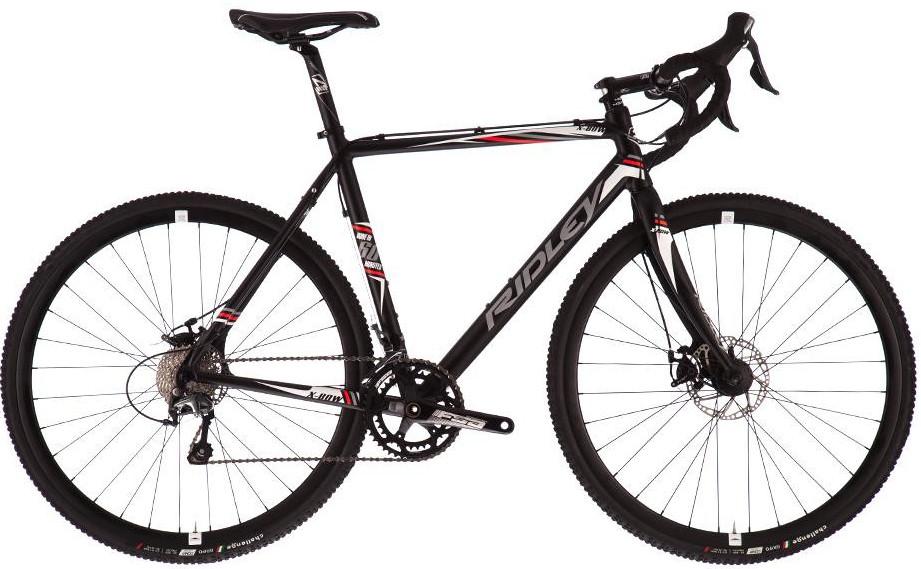 it's a cyclocross bike by trade, but that doesn't mean you've gotta be rolling down muddy hills to get the most out of it.

The great thing about cyclocross bikes is that they work fantastically as all-season commuters, and the X-Bow 20 is no exception.

The TRP Spyre mechanical disc brakes will keep your breaking smooth and responsive even in surprisingly heavy spring downpours, the 32mm Challenge Frifo plus tyres will keep you upright even if you're flying round greasy country lanes, and Shimano's Tiagra 10-speed groupset should keep everything ticking over beautifully.

We reviewed the X-Bow 20's slightly more expensive Shimano 105-toting brother, the X-Bow 10, back in November and thought highly of its cyclocross chops. The 10 is also on sale over at Hargroves, albeit at a slightly less generous discount.

Science in Sport have you covered for your packed sportive schedule which should be on the horizon now.

Whether you're looking for some training aids or you want to start preparing your ride day pack, this kit should have everything you need for those long days in the saddle.

We've reviewed the GO Energy gels and sachets here before, and we liked what we tried - check out our reviews below:

Of course, if you're planning on eating up the miles over the coming months, you might fancy tidying away that fear of punctures and the faff of changing inner tubes and tyres on the road side into the back of your mind.

The Continental Gatorskin Folding Tyres can do just that for you, and then some.

Historically puncture proof tyres have been slower and more cumbersome than their quicker, more vulnerable counterparts.

Of course, if you're looking to shed every single gram possible off of your set up then you'll probably end up fiddling with your racing tyres by the side of the motor way on your way to work.

That won't be a problem with the Gatorskins, which are designed to work in all conditions, and according to our man Andy Howe, they're no slouches either. 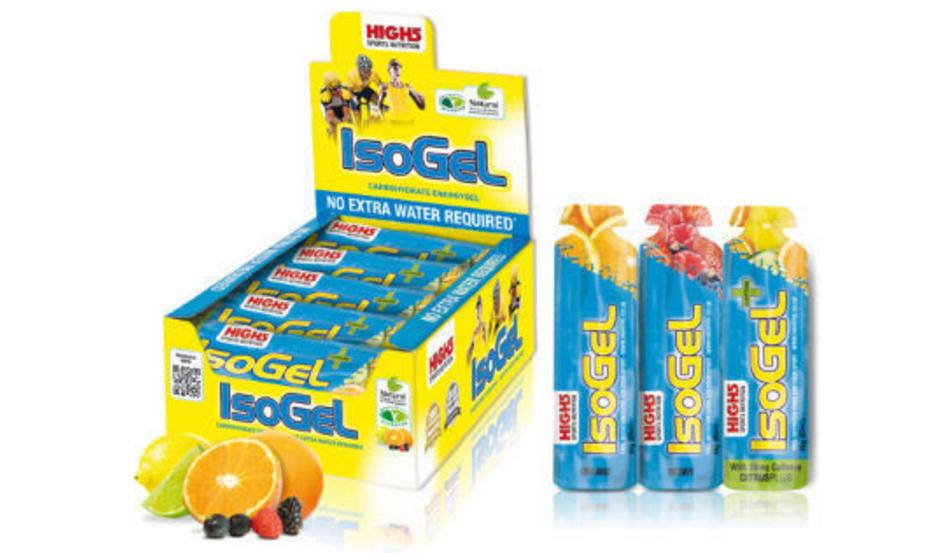 Finally, if you're planning to lose your sportive virginity this summer, the realm of energy gels and mid-ride supplements might be entirely new to you.

If that's the case for you, the standard range of energy gels might be a tough pill to swallow - literally.

Loads of us here at road.cc can't stand the texture, and while a lot of companies have worked on the taste of these concoctions over the years, a lot of them still leave a sickly sweet taste in your mouth for ages after you've managed to get the gloop down. Plus you'll need to hydrate yourself seperately.

High5's IsoGel range is designed to keep you hydrated as well as energised, which means the texture is significantly thinner than the average energy gel.

That makes the ordeal of eating - or drinking - these significantly less distracting.

Our man David Else was sold on the value and taste of the IsoGels, though he wasn't quite as keen on the texture. Bear in mind though, that Mr. Else is a cycling nutrition nut and has seen his fair share of the gloopiest of energy gels. That means his pallet has been permanently switched over to embrace-the-gloop mode.

If you're not quite as keen as our man on a gloopy energy boost, these are the perfect riding companion for you - and they're incredibly cheap right now.