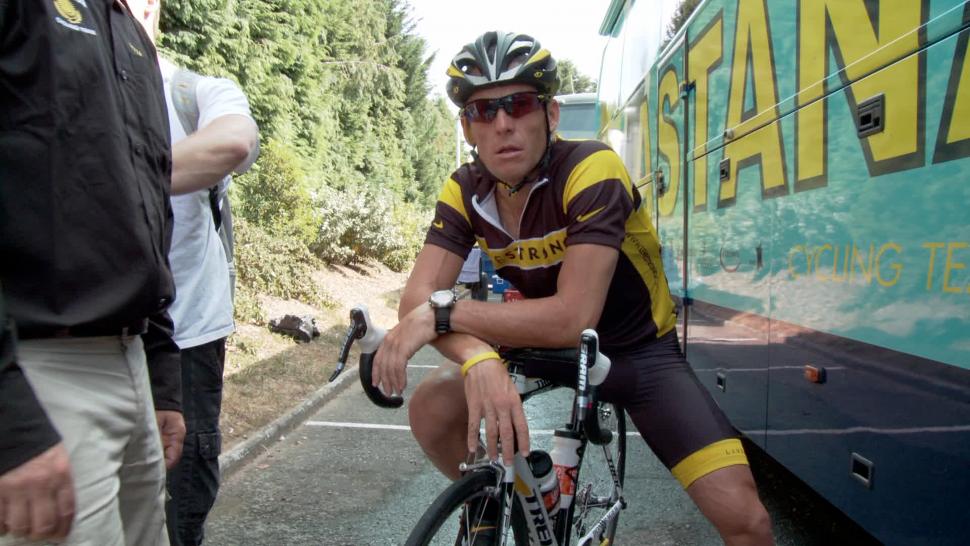 A scientist at the University of Brighton has outlined how he believes the research he is undertaking will help snare drug cheats whose use of performance enhancing substances goes undetected by current anti-doping testing – and says his methods would have caught Lance Armstrong.

Professor Yannis Pitsiladis’s research is focused on detecting fluctuations in Ribonucleic acid (RNA), which together with DNA and proteins are essential to all known forms of life.

He says the signature that the use of drugs leaves in RNA can be detected months, perhaps years, after an athlete has doped – greatly increasing the window in which traces can be found.

He told the Argus: “At present testers can detect a droplet in the size of an Olympic swimming pool. But the problem is most drugs leave the system in 48 hours.

“So although the tests are incredibly sophisticated, the drugs have already left the body so there is no trace. But I can detect the drug after it has left the system and that is how we will catch the cheats.

Professor Pitsiladis’s interest in anti-doping was sparked in 2006 when he was undertaking research into what made the world’s top athletes so successful, and was told by journalists that the sportspeople he was studying were winning with the help of drugs.

He took the allegations to the International Association of Athletics Federations (IAAF) – an organisation whose president, Lord Coe, is now dealing with the fallout from the doping scandal centred on Russian athletes in particular that broke last year.

“I looked at my findings and was asked if they were doping or not. I couldn’t tell and I soon realised the tests and technology I was using to tell why people were so great were the same used to see if athletes are doping,” said the scientist.

During the past decade, his research has been concentrated on finding ways to detect athletes who are cheating, including the World Anti-Doping Agency funding his work at the University of Glasgow before he moved to Sussex.

He discovered that traces of doping were left in the body’s RNA through a study that saw him take blood samples from runners, who then took EPO, finding traces of it there several weeks afterwards.

“It is like a dimmer switch,” he explained. “When the EPO is taken the body reacts by turning up or down the RNA sequences. It was a very important finding and very exciting.”

It’s been two years since we reported on his WADA-funded research in Glasgow, and the scientist is calling for funding so he can continue his research, as well as greater co-operation between those studying how to fight doping.

He said: “There’s simply not enough funding for anti-doping and because there is no funding the top scientists are not attracted to it.

“At the moment in this country there is just me looking into this. That needs to change and there has to be support.

“But I’m confident with the funding we can eradicate doping and change sport forever.”

“It is very frustrating because the technology is there, the science is there but the research needs to be done and that costs money.

“There is very little money around and there are fewer and fewer scientists carrying out the work because there is no money.

“I think outside companies such as from the biotech world can be part of this. They already have the technology and with their help we could solve the problem. It could be a very special project to be part of.”

“The other thing I have stressed is the need for consortia,” added Professor Pitsiladis. “I don’t just want my lab to get funding, we all need to work together and share results. At the moment there are too few scientists working on separate projects.”