Upgrade your ride with fresh 2016 kit this weekend as Cycle Surgery take control of the DealCatcher!
by Elliot Johnston

The DealCatcher's been whisked away again, and in his place Cycle Surgery have arrived to help you upgrade your ride.

That's right, the surgeons have slashed prices across the board to help you help yourselves. The initiative they've launched today, that will last until April 3, which they've named the Upgrade Your Ride Weekend.

They want you to make your riding experience better by either investing in a 2016 model road bike - which they've kindly lopped 15% of the RRP off - or by buying some fancy new bike bits like lights, tyres or pedals.

There's quite the selection over at Cycle Surgery, and you've got the whole weekend to make your mind up. But, to make your lives a little easier, we've picked out a selection of their discounted wares that we really like, and that we think you'll like too.

It's also worth noting that if you live near a Cycle Surgery store, you can pop in to get your bike bits fitted for free as part of the promotion! We had this fella in for review at the back-end of last year, and published said review in January. It performed fantastically.

Our tech editor Matt Brett did the honours, and gave the TCR a 9/10, calling it an "exceptionally good race bike."

He goes into plenty more detail in the review - which you can access by following the link below - but know that the carbon framed, Shimano Dura-Ace carrying Giant is impressively strong and rigid given its elegant frame. 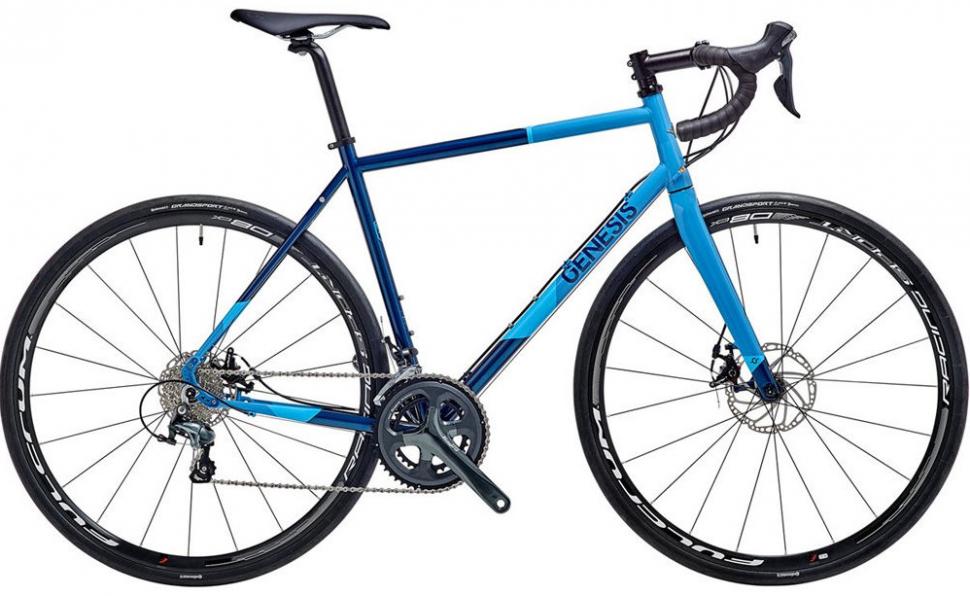 The Genesis Equilibrium is a bit of a favourite of ours here at road.cc.

We took the 2010 model in when it first appeared on the scene, it left with an astonishing 9/10.

The 2014 disc model did the rounds too, and also performed fantastically - its weight being the only thing to let it down.

Now, in 2016 the Equilibrium disc is back in three forms, the 10 which you see above being the cheapest.

It runs Shimano's Tiagra groupset on a double-butted cromoly frame - so it should be somewhat more sprightly than the number we reviewed back in 2014. Cannondale's Synapse series has been a top performer for quite some time. Not quite as performance specced as their CAAD or SuperSix range, the Synapse is for riders who want to ride fast and comfortably, but don't fancy racing.

This particualr Synapse, the Tiagra toting women's model, is new in for 2016 and hosts a lightweight aluminium frame, Schwalbe Lugano tyres, and a Formula RB-56 wheelset.

If you're interested in what else the Cannondale Synapse range might have to offer - check out our review of the Synapse Ultegra Disc from last year below. 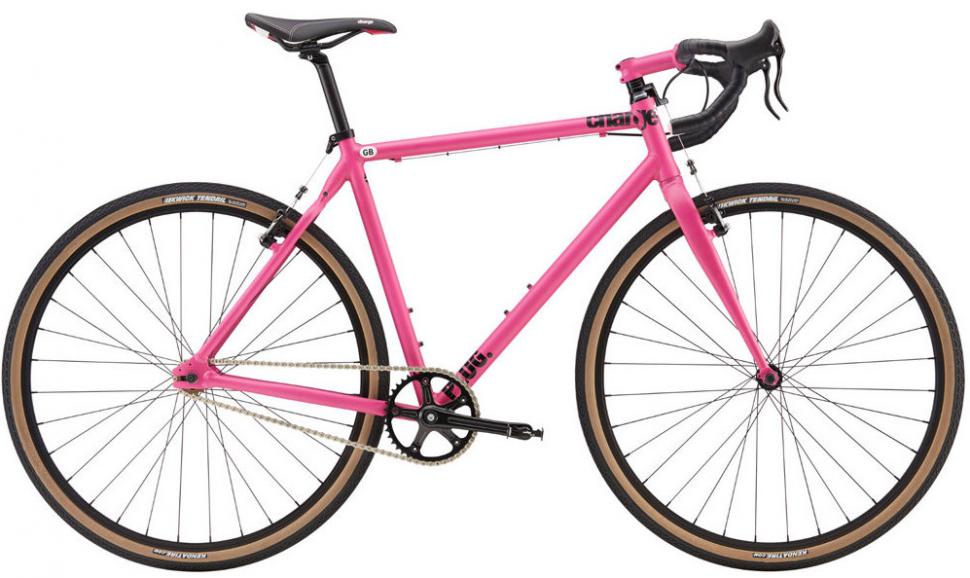 If you live in a big city, haven't got the time, or aren't really interested in day-long rides up the sides of massive hills, but you want a bike to get you from a to be in style. Look no further than Charge's Plug series.

They come in plenty of guises: flat handle bars, bull horn handle bars, single speed, fixed gear, you name it, there'll probably be a Plug for it.

This one in particular is the Plug 1. It runs drops and lever brakes for that extra bit of control and security and hangs a Charge-own crankset on a 6061 series aluminium frame.

It's also available in black, if pink's not really your thing. 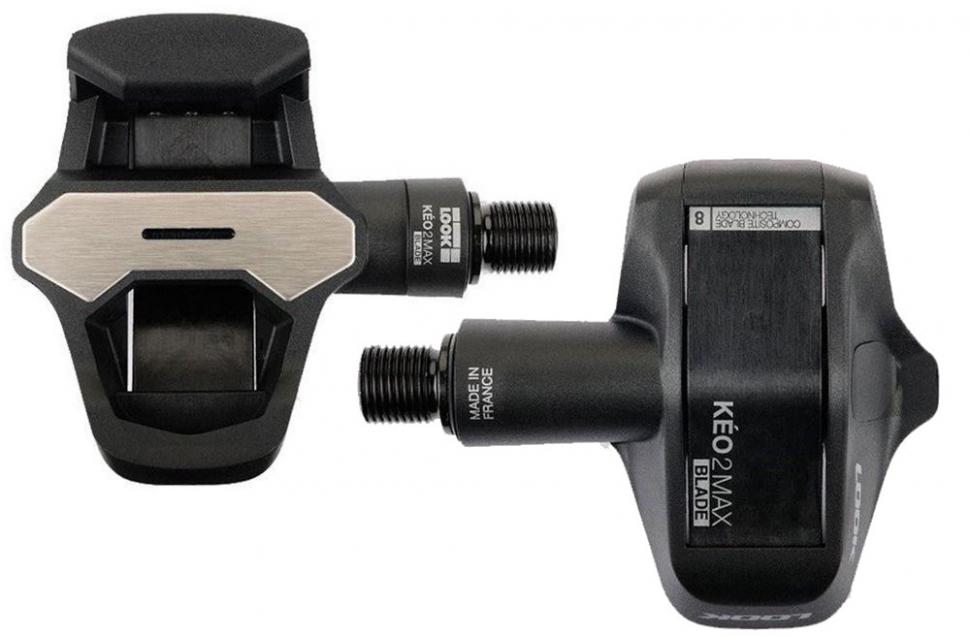 These are a performance pair of pedals that use a fibreglass spring rather than a steel one to save you some of those precious grams.

The Keo 2 Max Blades are a decent weight for their price, and have a wide platform that gives a stable interface between cleat and pedal. 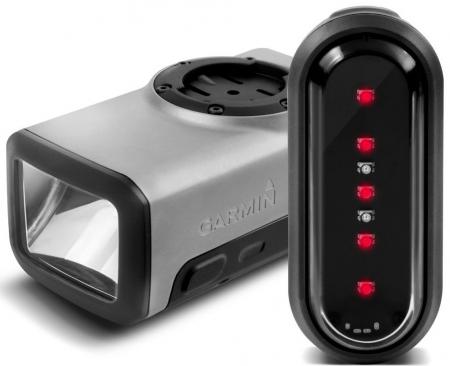 Now, on to lights.

We start off with a very expensive, yet fascinating set from Garmin.

That surprise faded somewhat after the light set had been through the road.cc office for its review. These lights pair with your Garmin cycling computer to make your night time rides safer and easier. Here, check out what our reviewer George Hill had to say:

"What sets this apart is its smart capabilities that come from pairing it with a Garmin Edge. These allow the beam to either move closer to your front wheel at lower speeds or further away when you're moving faster. If it is used with a Garmin Edge 1000 it can also detect the light levels and adjust the light accordingly."

The rear light also connects to your Garmin computer, from which you can turn it on, change the light levels, or the illumination pattern.

Another road.cc reviewed light, this time from Moon.

Where the front light from the Garmin above, and the CatEye below are focused on lighting your way, if you live in a city centre, that's less important.

What is important is making sure you're seen by other road users, and that the Moon Nebula does very well. 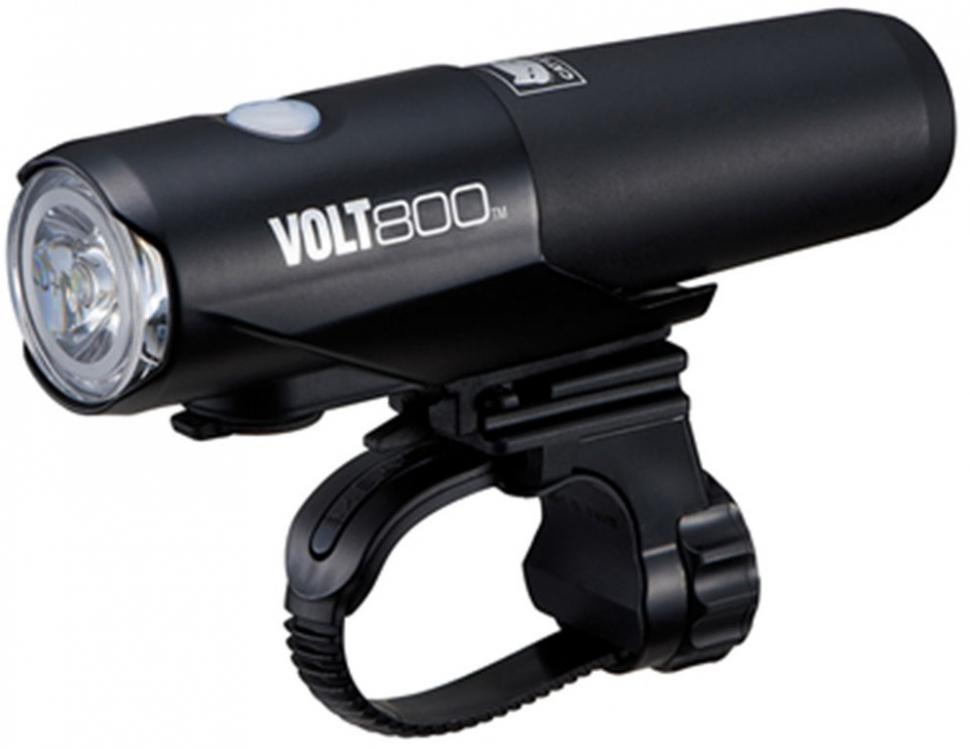 If you're after a new front light, you really can't do better than the CatEye Volt 800.

Seriously, we had it in for review back in December, and our man Ash Quinlan called it "quite possibly the best single-barrel LED front light on the market right now."

As you'd expect, given the light's name, it pumps out a whopping 800 lumens. That means you'll have no problem finding your way home down some pitch black lanes in the middle of the night.

Equally, the battery life is impressive - up to 80 hours. 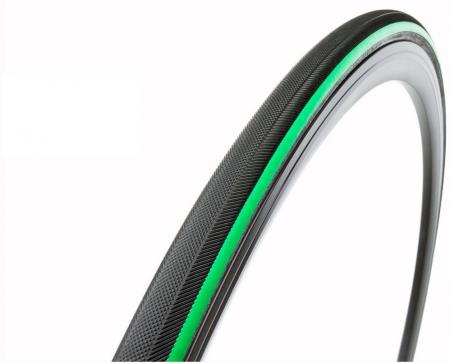 If you're after a tyre that'll see you through anything, why not pick the tyre that the pros use to get them through the toughest terrain known to bike? The pave.

The Vittoria Open Pave CG tyre has been a staple in the peloton for bumpy classics like Paris-Roubaix and the Tour of Flanders for years, and for good reason.

Fantastic traction and performance on the most potholded roads is what you'll be getting for your money.  They also work amazingly in slick wet conditions. 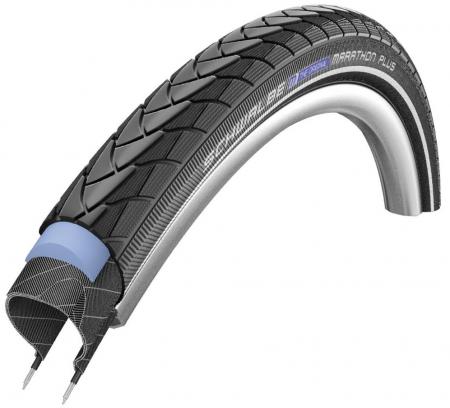 Back in 2013 we had a pair of these Schwalbe Marathon tyres in for review.

Our man Shaun Audane loved them.

He called them "one of the best heavy duty tyres for touring or commuting."

So, if you're looking at the improving weather and planning on a cylcing holiday, or getting back into the rhythm of daily commutes, you could do a lot worse for your safety and peace of mind than these.

Check out the review below: