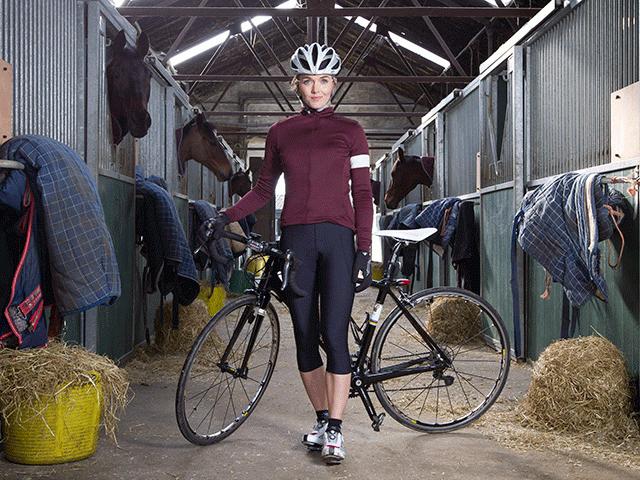 Olympic champ says today's ride "one of the greatest achievements of my life"...
by Simon_MacMichael

Victoria Pendleton says that finishing a very creditable fifth on her Cheltenham Festival debut is one of the "greatest achievements" of her life - and on a day when the favourite, Don Cossack, won the Gold Cup, the bookmakers will be relieved that her mount Pacha du Polder didn't quite get into the places to land punters an each-way bet.

When track cycling star Pendleton teamed up with Betfair for the Switching Saddles initiative this time last year, the goal of riding the Foxhunter Chase at Cheltenham on the biggest day of the National Hunt season seemed a distant dream.

There were plenty of doom-mongers along the way, too, including former champion jockey turned TV pundit John Francombe, who warned just last month that the two-time Olympic gold medallist  was "an accident waiting to happen" over the jumps.

Pendleton, 35, proved her critics wrong today, however. In front of a packed and enthusiastic crowd, she started at the back of the field but slowly worked her way up.

Coming over the last of the 22 fences of the 3m 2 ½ furlong race, run over the same course and distance as the Gold Cup itself, Pacha Du Polder was going very strongly, and picked off rivals one by one on the run-in to the line.

Another few yards and Pendleton would almost certainly have secured a top-four place - and perhaps even the unlikeliest of victories - but afterwards she was among the first to congratulate the winner, Nina Carberry, who rode the strong favourite, On The Fringe.

Twice an OIympic champion and with nine world titles in the velodrome, Pendleton said that today's experience was comparable to the most memorable moments of her cycling career.

“It’s right up there with everything I’ve ever done, it’s such a rush," she said. "Thank you to all the jockeys that have been involved today, they’ve all been so nice and I feel really lucky.

“I think it’s one of the greatest achievements of my life, a special achievement.”