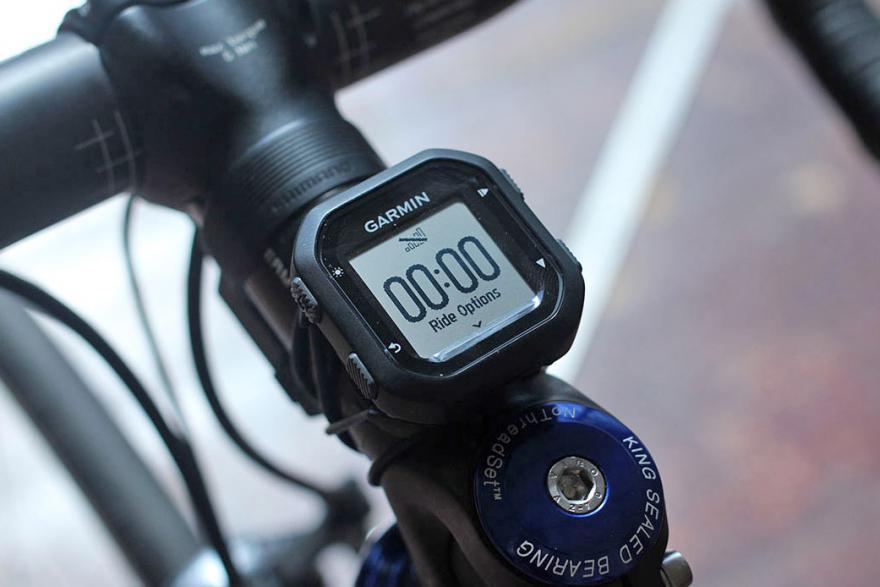 Douglas Waymark of Cheltenham did 14-hour ride to create his 'Kite Runner'...
by Simon_MacMichael

A Cheltenham cyclist has ridden more than 200 miles, most of it through the Cotswolds, to create a piece of GPS art entitles “kite runner.”

Douglas Waymark shared the image, which he posted to Garmin Connect and also shared with the Gloucestershire Echo, which has published his creation on its website.

He told the newspaper: "It is over 200 miles long, was cycled in a single hit taking over 14 hours in the saddle to complete.

"It was about 10 miles to get from my house to the start and back.”

Besides Gloucestershire, his mammoth ride took him to Oxfordshire and Warwickshire, and cyclists familiar with the Cotswolds will know there would have been plenty of rolling roads and sharp climbs involved.

"It stretches from Tetbury to Stratford-Upon-Avon, and Cheltenham to Banbury," he added, with much of the ride on roads that follow the route of the Roman road, the Fosse Way.

He was inspired to create the artwork after another cyclist from Cheltenham, Tony Payne, sketched a stingray on a ride around Cheltenham, posting it to Strava afterwards.

Mr Waymark's artwork is similarly epic in scale to the New Forest bicycle created on Strava in 2014 by cyclist David Taylor, who rode 212 miles for his creation.