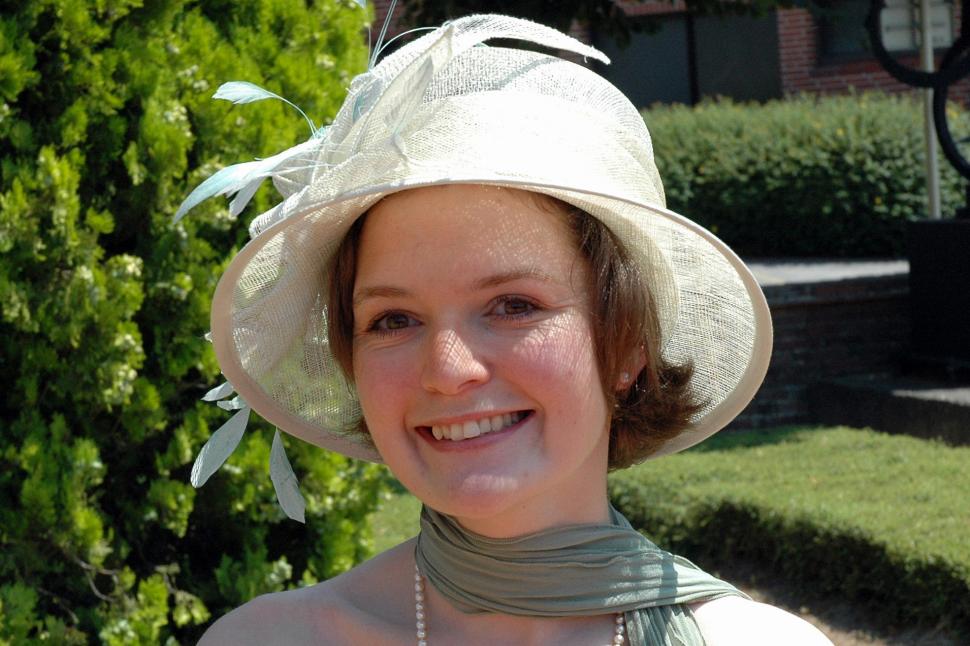 A lorry driver has pleaded guilty to killing Claire Hitier-Abadie as she cycled on a Boris Bike near Victoria in London.

Claire Hitier-Abadie, who was 36, was killed on February 19 last year while riding a Boris Bike when Warwick, whose vehicle was involved in Crossrail works near Victoria Station, struck her.

The French national moved to London in 2014 from Paris, with her husband and two children.

It was the second fatal Boris Bike collision in London. In July 2013 Philippine De Gerin-Ricard, 20, who was also French, died in Whitechapel.

A colleague of Mr Abadie wrote on Twitter at the time: "Absolutely devastated. My colleague's wife was killed while cycle commuting this morning, crushed by a lorry.

"The boss came over to tell us as we all work on an open floor. It's awful at work. Who does her husband hug and cry with?"

Warwick will be sentenced on April 18.