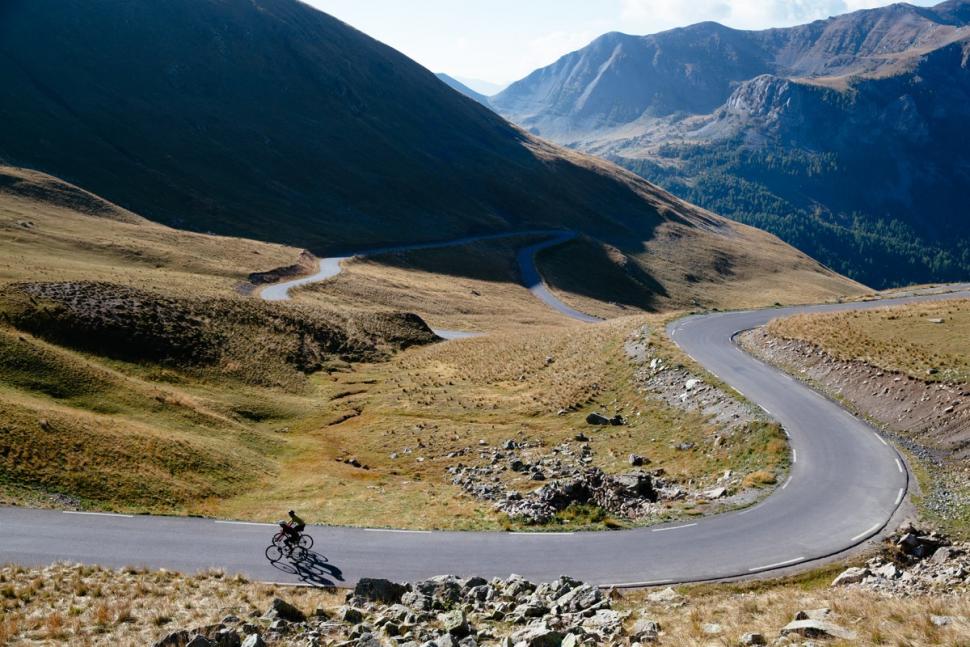 The highest sportive in Europe: are you tough enough?

The Mercan’Tour is the only sportive permitted access to the Mercantour National Park, known for being one of France’s most beautiful natural landscapes. 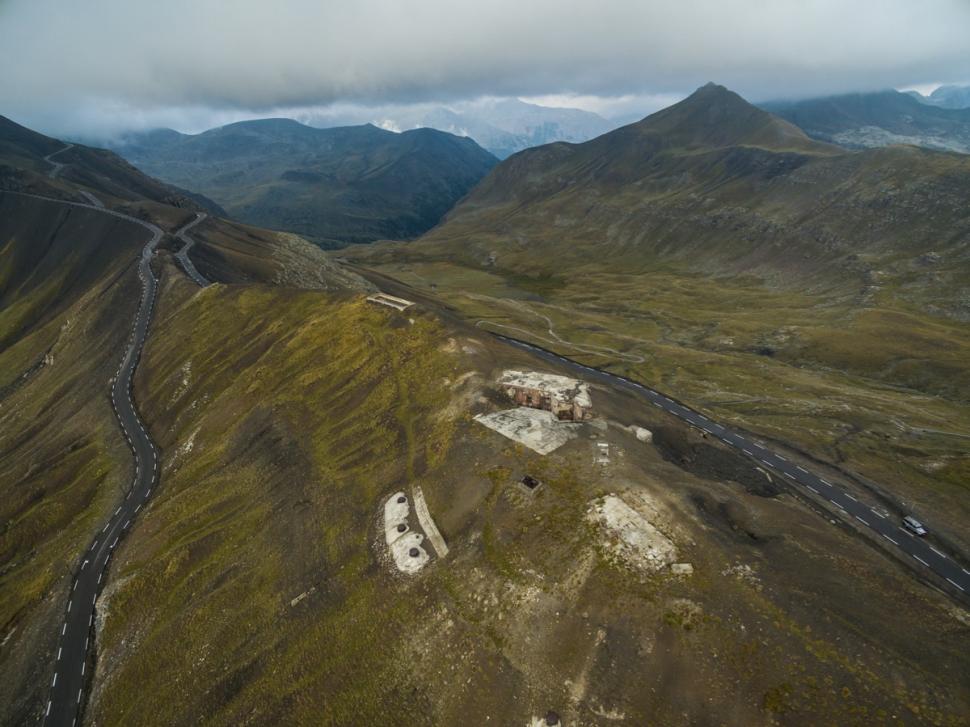 The sportive, organised by Club Alpes Azur and French bike clothing brand Café du Cycliste, will start in Guillaume, and you’ll have the choice of the short route (119km/74 miles) or the long one (180km/112 miles). The short one still looks tough in that it takes in both slopes of the hors categorie Col de Cayolle. The long route includes the Col de Cayolle, Col de la Couillole and Col de la Bonette. 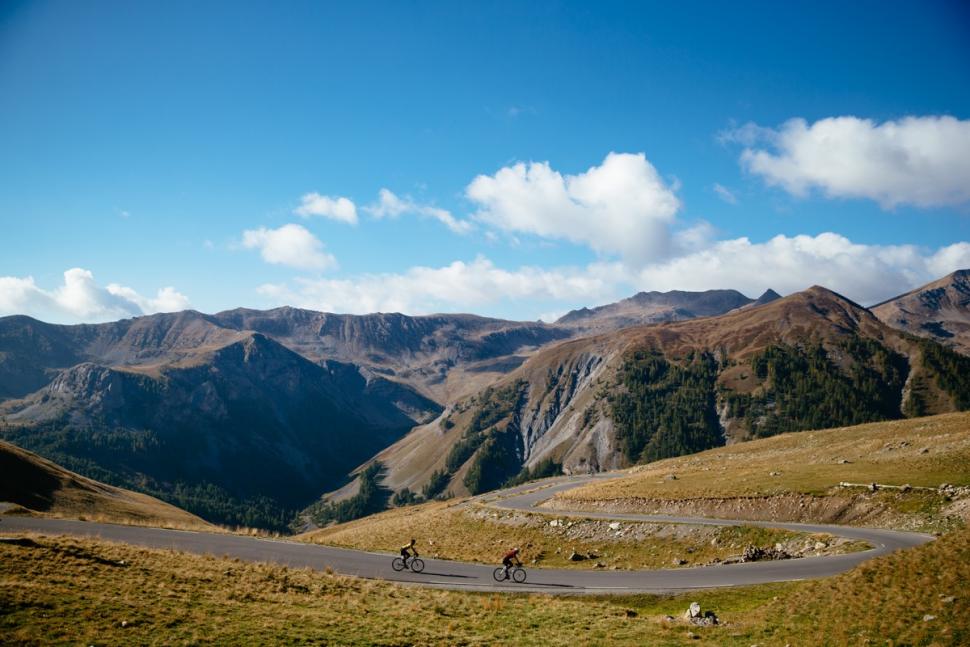 Col de la Bonette is the headline grabber here. At 2,802m it's almost 1,000m higher than the famous Alpe d’Huez climb. The long route tots up a total of over 4,600m of climbing. That’s a big day in the saddle by anyone’s standards. Even the short route takes in over 2,700m of vertical ascent.

Here’s the type of terrain you can expect.

“It’s become something of a tradition for us to ride the Bonette every year as soon as the snow ploughs open the road so it has a special resonance,” said Café du Cycliste co-founder Remi Clermont. 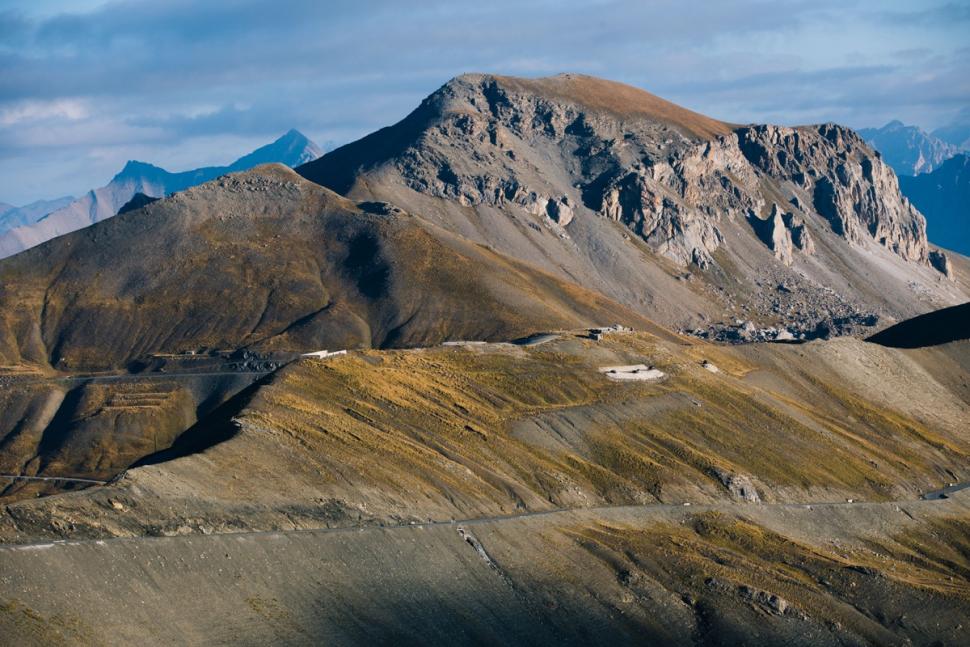 Event organisers say, “To ensure the integrity of the park, the event has been designed to have minimal impact on the surroundings. In addition, and in association with Reforest’Action, a tree will be planted for each participant to ensure an environmental legacy is left.” 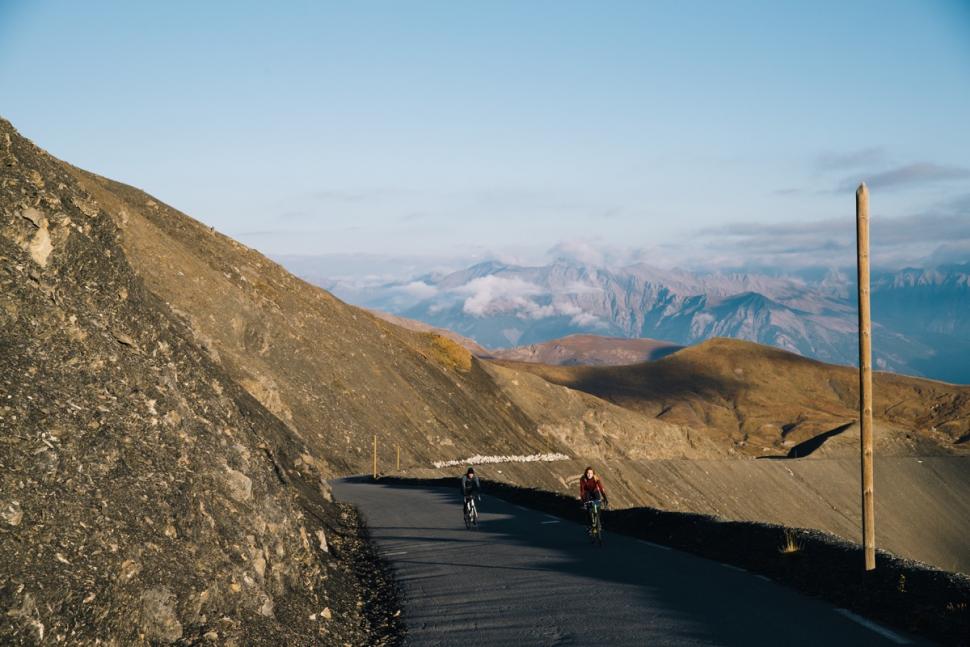 For more info go to www.lamercantourcyclo.com