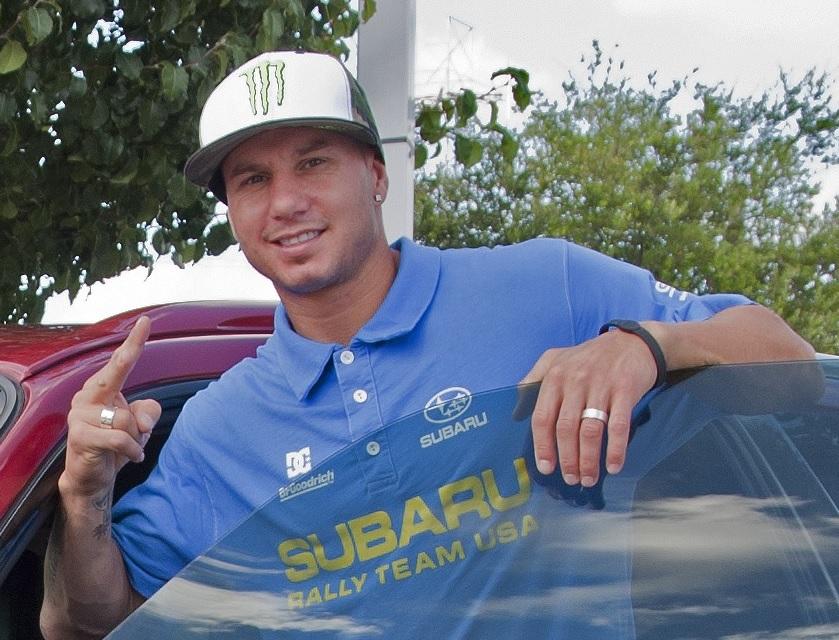 Dave Mirra has died at the age of 41, reports the BBC. Police in North Carolina responded to reports of an apparent suicide on Thursday and discovered the BMX great’s body in a truck with what appears to have been a self-inflicted gunshot wound.

An investigation into Mirra's death is ongoing. He leaves a wife and two children.

A former BMX champion, Mirra was perhaps best known from his performances at the X Games. Until 2013, he held the record for most X Games medals in history with 24. He was first to land a double backflip in 2000 and followed that up with the first 360 no-handed backflip in 2009.

In 2014, Mirra was part of a four-man team, also including Dave Zabriskie, that won that year’s Race Across America. Speaking just after the event, Mirra said: "It really wasn't hard to ride my bike for five days. That's five days of freedom to disconnect yourself from the world. It's actually kind of easy to be able to do that."

The same year, he also qualified for the Ironman World Championship in Canada. Speaking to Sports Illustrated, he said: "Ironman competitions are an entirely different ballgame. The level of competition is much higher, and there are way more athletes. It was extremely satisfying to look around and see what I consider the best athletes in the world as my competition."

In a varied career, Mirra also drove for the Subaru rally team.

Mirra’s friend and fellow BMX rider, TJ Lavin, told TMZ: “I just wish he would have called me. I would have jumped on a plane in a second. There’s always another way. If anyone needs help, just please get it. I feel sick about this.”