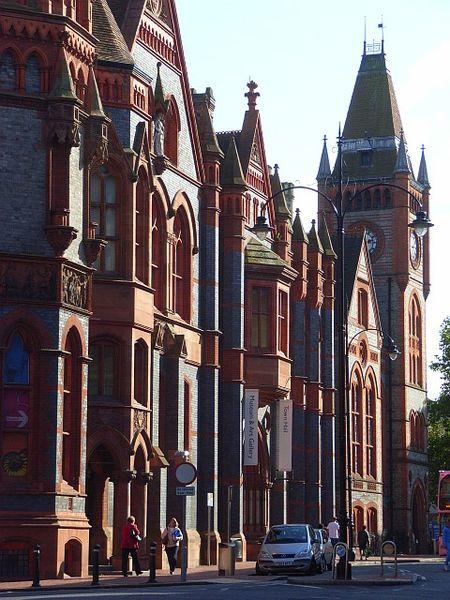 Despite a former Mayor of Reading saying he is against the plan to allow cycling along Broad Street, and a fellow councillor has argued that such a move would put people off visiting Reading town centre on foot, Reading Council has revealed that just one person has complained about cyclists there in the past year.

road.cc reader Gareth Luscombe asked the council under the Freedom of Information Act for the number of complaints received about cyclists by location.

Currently, cycling is only allowed at the eastern end of Broad Street from Cross Street, but a formal consultation proposing that cycling is permitted along its full length is to be held soon.

Recently we reported how an informal on-line consultation at the end of last year saw 796 respondents in favour of lifting the ban, out of 1,283 responses. 448 were in favour of not allowing cycling in Broad Street at all and 39 selected no change to the current arrangements.

Jones told the Reading Borough Council traffic management committee at the beginning of this month: “Over the next three weeks or so, unless people say otherwise, the whole of Broad Street will be open to cycling.”

Another councillor, Ricky Duveen, said: “I would suggest that this is simply a bad scheme and will put people off visiting Reading town centre on foot.” Councillor Liz Terry added: “We call it pedestrianisation for a reason. It’s for people who are walking, not cyclists.”

But Reading Borough Council transport head Tony Page said: "I don't believe the current situation where cycling is allowed in one half of Broad Street and banned in the other is sensible."