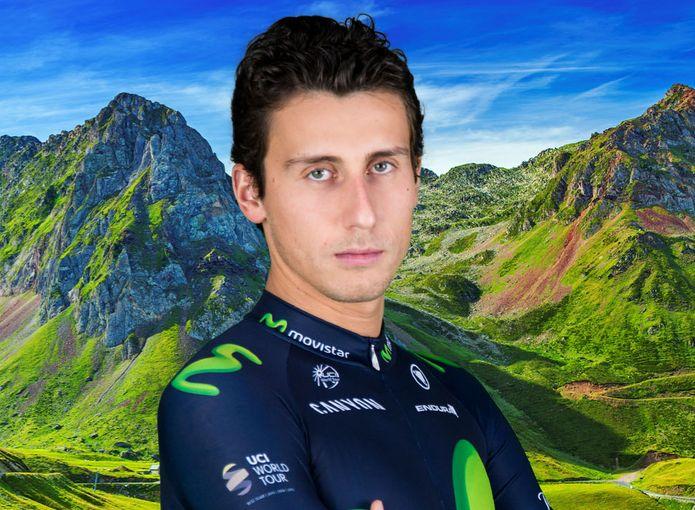 Movistar rider Adriano Malori is in intensive care after sustaining a head injury when he crashed at the Tour de San Luis in Argentina.

The 27-year-old hit the deck hard with around 30 kilometres remaining of Friday’s Stage 5, as his bike’s front wheel reportedly got caught in a crack in the road surface while he was riding at the head of the peloton.

Around 30 riders were brought down in the crash, including Malori’s team mate, Tour de France runner-up, Nairo Quintana.

Malori was taken to the Hospital de San Luis, which said in a statement that he had sustained "multiple trauma with head injury and should remain under observation for 48 hours."

Movistar said the rider “also sustained a fracture to his right-hand collarbone as a result of the crash,” adding, “we expect to release another bulletin with precise, reliable information on Saturday.”

The Italian national time trial champion, Malori was silver medallist in that discipline behind Vasil Kiryienka of Belarus at last year’s world championships.

The stage was won by German Tivalo, riding for the Argentina national team.

Another rider from the host country, Eduardo Sepúlveda of Fortuneo-Vital Concept, leads the overall standings, 3 seconds ahead of Movistar’s Dayer Quintana.