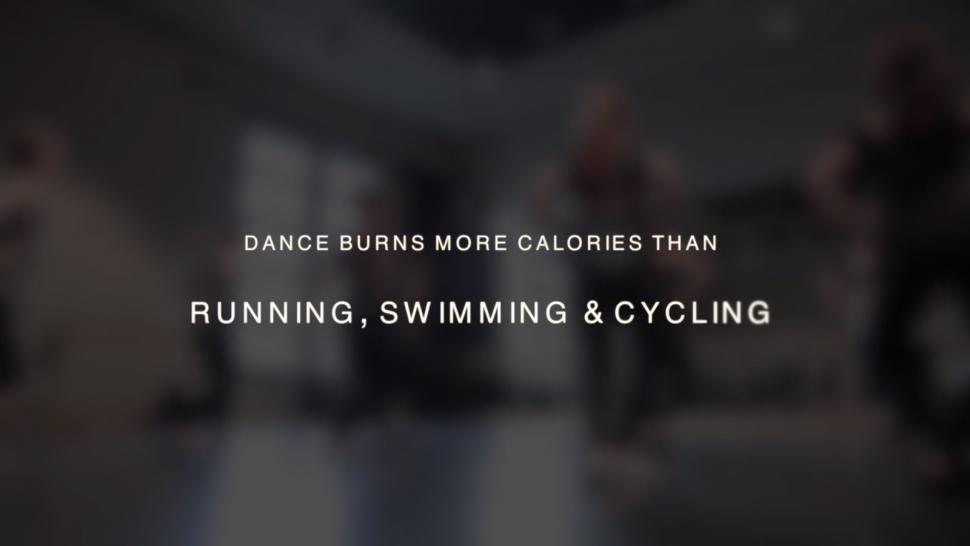 Dancing on the pedals. A new study found dance burns more energy than cycling, running or swimming
by Laura Laker

Dancing trumps cycling in the amount of energy expenditure it uses, according to new research by the University of Brighton.

In a study led by Dr Nick Smeeton and Dr Gary Brickley from the Department of Sport and Exercise Science at the University of Brighton, with London's City Academy, 15 students wore catapult vests with accelerometers and heart rate monitors.

During a series of dance classes energy expenditure, distance covered and heart rate were measured, and psychological states tracked using a questionnaire. Contemporary, street and swing dancing burned more calories than a comparable period of cycling, running or swimming.

The Science of Dance from City Academy on Vimeo.

The University of Brighton's Dr. Nick Smeeton says the results surprised him.

“Dance not only appears to increase positive and reduce negative emotions, which are typical effects of exercise, but we also found that dancing actually reduced feelings of fatigue too."

“People may be familiar with runners’ high and there appears to be a similar effect after dancing too. We have seen that dancing improves your emotional state. Furthermore, it seems to have an energizing effect. Add in the known benefits of social interaction you get whilst dancing and it becomes a powerful way to improve your health and well-being.”

According to existing research cycling burns 390kcal per hour, where ballet uses 462. Contemporary, Swing and Street dances use even more, at 534, 586 and 606, respectively.

It's not going to win anyone the hour record, but in a 60 minute street dance class, the study found, you can cover 3,600m. That's the equivalent of crossing Tower Bridge 15 times. Heart rates reached "high and severe intensity exercise" levels in all six dance styles, helping the activity exceed national health recommendations for physical activity.

This research comes at the perfect time of year for motivation to bust out those festive dance moves. We wonder if dancing on the pedals counts.